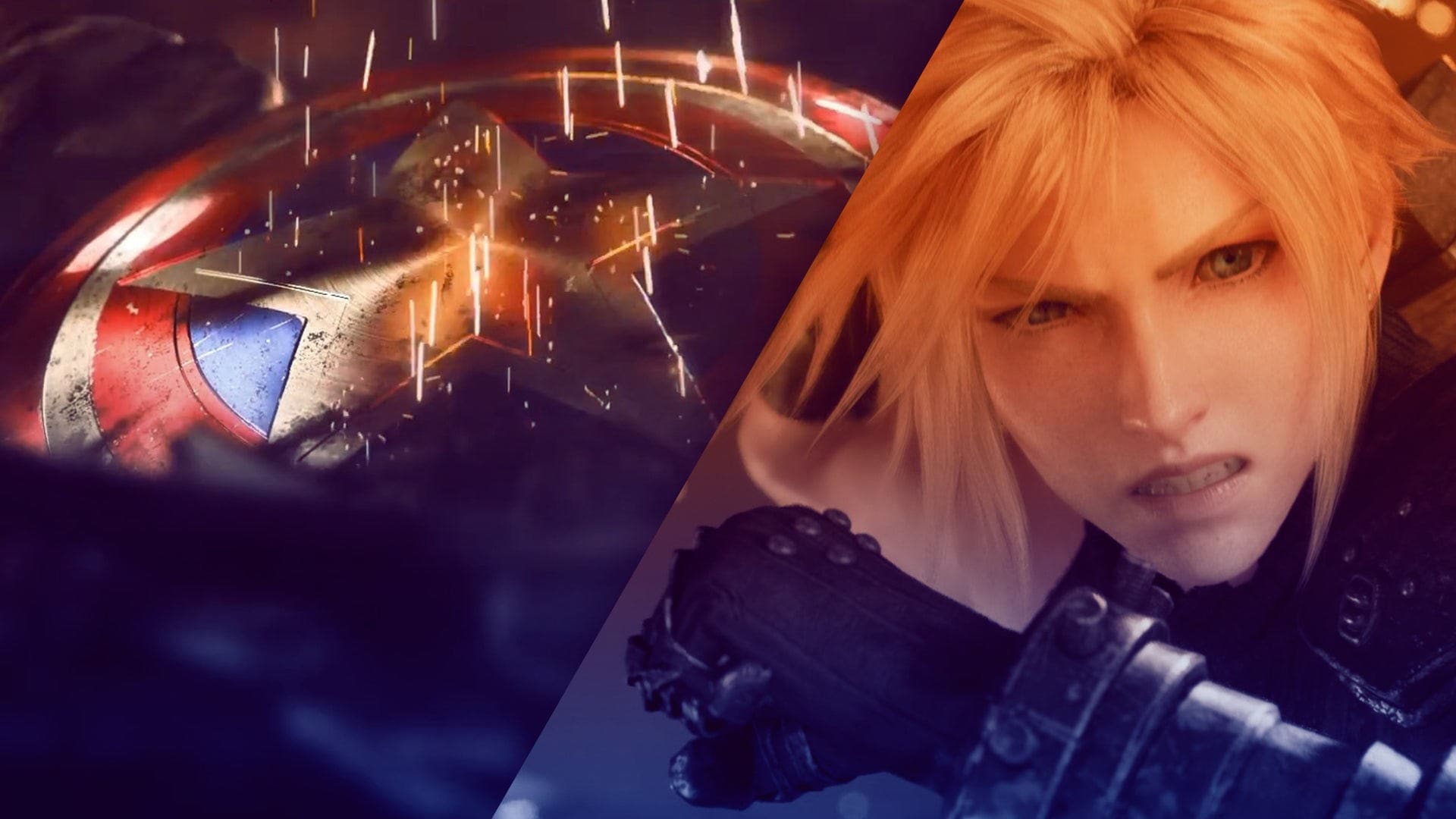 Square Enix returns for another press conference after opting for a video presentation last year. The Final Fantasy VII Remake release date was announced recently, which raises questions about what the publisher has in store for that title in particular. Will we see any new announcements, or will this be a repeat of the previous year where we were mostly shown old titles or games that were revealed at other conferences? Square Enix is a fairly unpredictable company at times, so they may have some surprises in store that no one was expecting. Let’s find out!

The project is still episodic, but enough new content has been added to each individual part that essentially makes up a full game in itself. New scenes and scenarios have been added to flesh out the story further than before. They finally revealed Tifa, and she looks good!

The battle system was also explained in detail and is essentially a mixture of multiple Final Fantasy battle systems rolled into one. Basic attacks are executed in real time and function similarly to auto combos in FFXV, they don’t do much damage alone, but serve a higher purpose. The ATB gauge from the classic series is back, and when filled up (very quickly when using basic attacks) activates tactical mode. Tactical mode is a new take on the classic turn based combat, freezing the action until you choose a command. There are also elements of FFXIV in the form of environmental raid mechanics like hiding behind debris to avoid a powerful attack. They’re pushing all the right buttons for me, personally.

If you haven’t jumped into the adventure series, Square Enix would like to remind you that it exists, and you should play it.

Now coming to mobile devices alongside PS4 and Switch, this multiplayer action RPG was originally released on the Nintendo Gamecube in ancient times, 2003.

The adventure is now available on PC, if you haven’t heard. Octopath Traveler is a very unique classic style RPG I really enjoyed.

This divisive RPG was remastered for PC and PS4 a few years back, and is now available, tonight, on Nintendo Switch.

The sequel to the hit game that combines Dragon Quest with Minecraft. Releases July 12, with a playable demo in late June on PS4.

Touting one the longest titles I’ve seen in a while, the updated version of the hit RPG releases later this fall on Switch. New scenarios, orchestrated music, and a full blown 2D mode are included in this version.

A top down racing game combining multiple eras of racing into one charming package. To be released in 2020.

First person competitive FPS with a similar look and feel to Counter Strike.

New DLC for the latest Kingdom Hearts adventure has players battling as Aqua, Roxas, and Riku this Winter 2019.

Naoki Yoshida himself made an appearance to give some more details for the newest expansion. The new trailer revealed some surprising story details about the Warrior of Light’s adventure to the First to become the Warrior of Darkness. Fair warning, there is a pretty massive story bomb dropped in the trailer, so watch at your own risk. Shadowbringers officially releases July 2, 2019.

Some more gameplay footage of the long awaited sequel. Spring 2020.

Two classic RPGs in the SaGa series that never made it to the West are on the way. More details will be revealed soon.

Another game based in the same world as Brave Exvius, the popular mobile title. The new title is currently in development.

This is a new one to three player cooperative shooter from the developers of Bulletstorm and Gears of War: Judgement. Summer 2020.

For those of you who have been waiting so long, Final Fantasy VIII is finally on the way to all consoles and PC with up-scaled and updated visuals.

The long rumored collaboration between Square Enix and Marvel was finally showcased. This bombastic action game has been in development for a long time and definitely looks the part. On top of the story campaign, there will be an online multiplayer added later that will be constantly updated for free. PS4 users get a few special perks as well. May 15, 2020.

Square Enix really brought the heat this year with some exciting reveals, with a mixture of older content thrown in to flesh things out. Like most conferences this year, I’d say it was a solid show, with higher high points than other companies so far. Kudos to the many developers under the Square Enix banner.