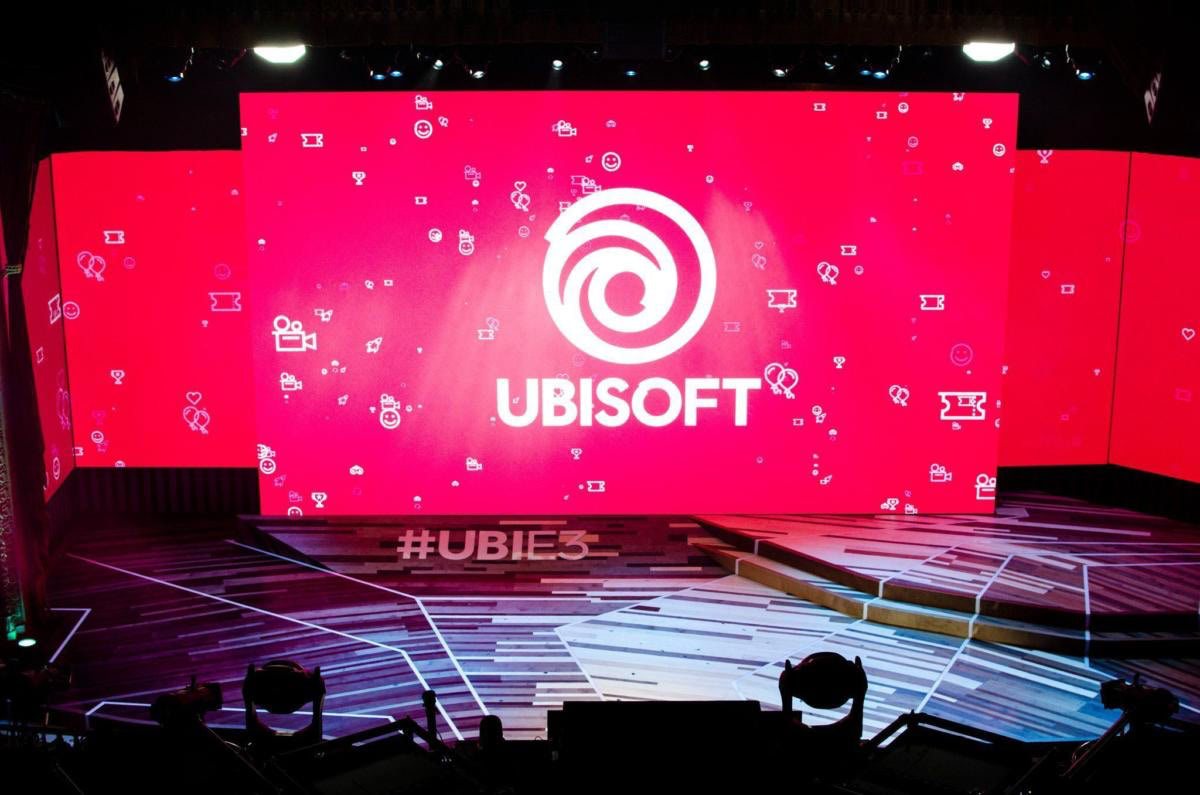 It’s time for Ubisoft to shine, so what new information does the mega publisher have to offer fans this year? A new Assassin’s Creed, Watch Dogs, or more footage of Beyond Good And Evil 2? Or something entirely new? Let’s find out!

This time DedSec patrols the streets of London. New to the series is an ensemble cast of various characters, technically any character, and a permadeath mechanic. A particularly entertaining section of the reveal was watching an older woman hack robots, take down enemies, and attempt to hop over a simple rail. Releases March 6, 2020.

So, this is actually the name of a fake MMORPG. Mythic Quest is a TV show from some of the cast and crew of It’s Always Sunny In Philadelphia.

Finn, Jake, and Princess Bubblegum from Adventure Time are being added to the hit game, Brawlhalla. Available now!

Former Ghosts have turned over to the other side to form a group known as the Wolves. It’s up to you to figure out why they’ve taken over the land of Auroa. Releases October 4, 2019. The beta test starts September 5, 2019.

This crossover RPG makes its way to mobile featuring characters from various Ubisoft franchises including Sam Fisher from Splinter Cell.

For Honor: Shadows of the Hitokori

This new event introduces a new mode called Soul Rush, where players must defeat each other to collect souls for their team, while avoiding to death to prevent the other team from stealing their own. Special rewards await!

Various new episodes are being added to the game including new missions, locations, and another raid. During the conference, The Division 2 will be free to play for anyone interested.

Ubisoft is jumping into the subscription service market, offering over 100 games on PC for $14.99 per month. Sign up today for a free month when the service launches in September. Next year, UPlay+ will be added to Google’s Stadia platform as well.

A team based PVP sports game. A pre-alpha demo will be available to play June 10-14 on PC.

From the creators of Assassin’s Creed Odyssey, comes a very colorful game telling the story of gods and their misadventures fighting monsters. The game will release next year on February 22, but we were only shown a small glimpse.

And that does it for Ubisoft this year. A solid stage presentation, despite the lack of any huge surprises and a few leaks. 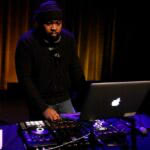