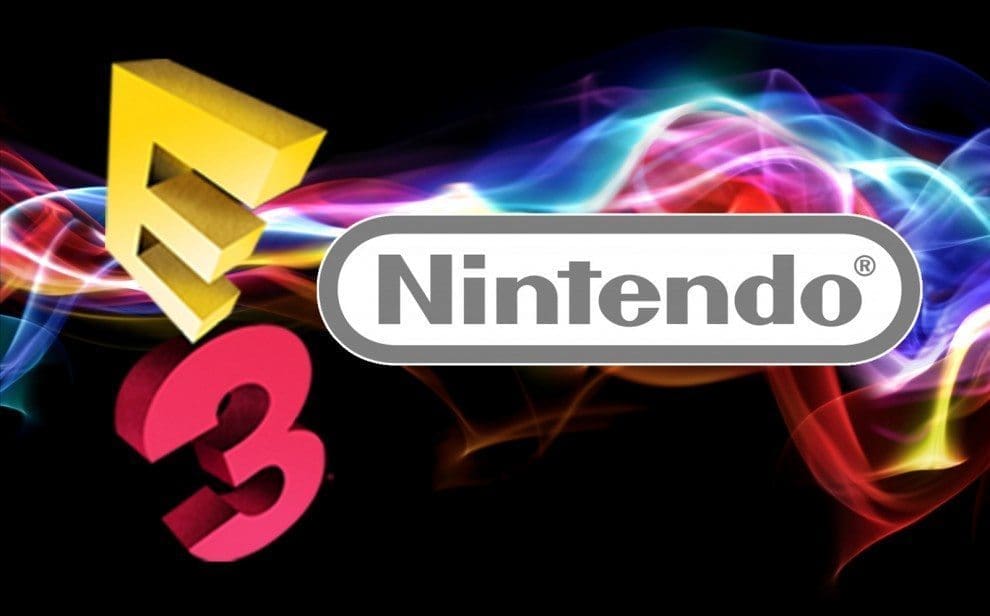 Well, looks like we are finally here! It’s time to take a look at what Nintendo has been scheming up this whole year! Nintendo is starting to push more games out for the Wii U and the 3DS, after, what feels like, a bit of a lag in-game releases for the consoles. We were given some surprises, some expectant, some surprises, over all, there was a lot of content to look forward too.

First off, because I know everyone is already talking about it, let’s talk about the new Legend of Zelda, Hyrule Warriors game that will be coming out in 2015. It was a well warranted surprise, and, has gotten people talking about the Wii U. Changing it up a bit, instead of being on the linear path that all Zelda games have always been in the past. It will now be an open world environment, with characters who have never been playable, now playable. And, if I may interject a quick opinion as a cosplayer, I know my fellow costumers are already raiding fabric stores to make the new outfits! How amazing are those designs!?

Another announcement came from the new Super Smash Brothers game. It has been announced that goddess Lady Pauletena will be a playable fighter. You might recognize the character from her appearances in the Kid Icarus games. A small trailer was shown showing off her move set. Owners of the game will also be able to create their own characters.

The adorable Yoshi’s Woolly World was also announced. Taking a page from Kirby’s Epic Yarn, Yoshi can unravel the world and use it to his advantages. A short clip was shown, but it already looks rather adorable.

To our surprise, we didn’t see a main title Mario game announced. Though, we were introduced to the new creation game, Mario Maker, that allows the user to create their own Mario levels and play classic Super Mario levels.

We also got the treat of seeing some footage of Bayonetta 2. The insane game that has a cult following shows the lead protagonist, Bayonetta, sporting a shorter hairdo. Of course, the fighting is just as strange and fantastic as the first game. We are defiantly looking forward to more updates on the sequel.

Now, let’s end on the strange. It seems Nintendo wants to move in the direction that made Skylanders such a big hit. Using figurine like toys to play battle like games, similar to what I just said. The figures will be used to store data and track the players progress and send information through the data pad. The figures do look pretty cool, but, we will have to see if it will work as well as games prior to it.

Hope you enjoyed our day two coverage of E3. Bringing the gaming news to you, we will be on the case for more impending announcements.

BREAKING NEWS: John Barrowman will be at Phoenix Comicon!