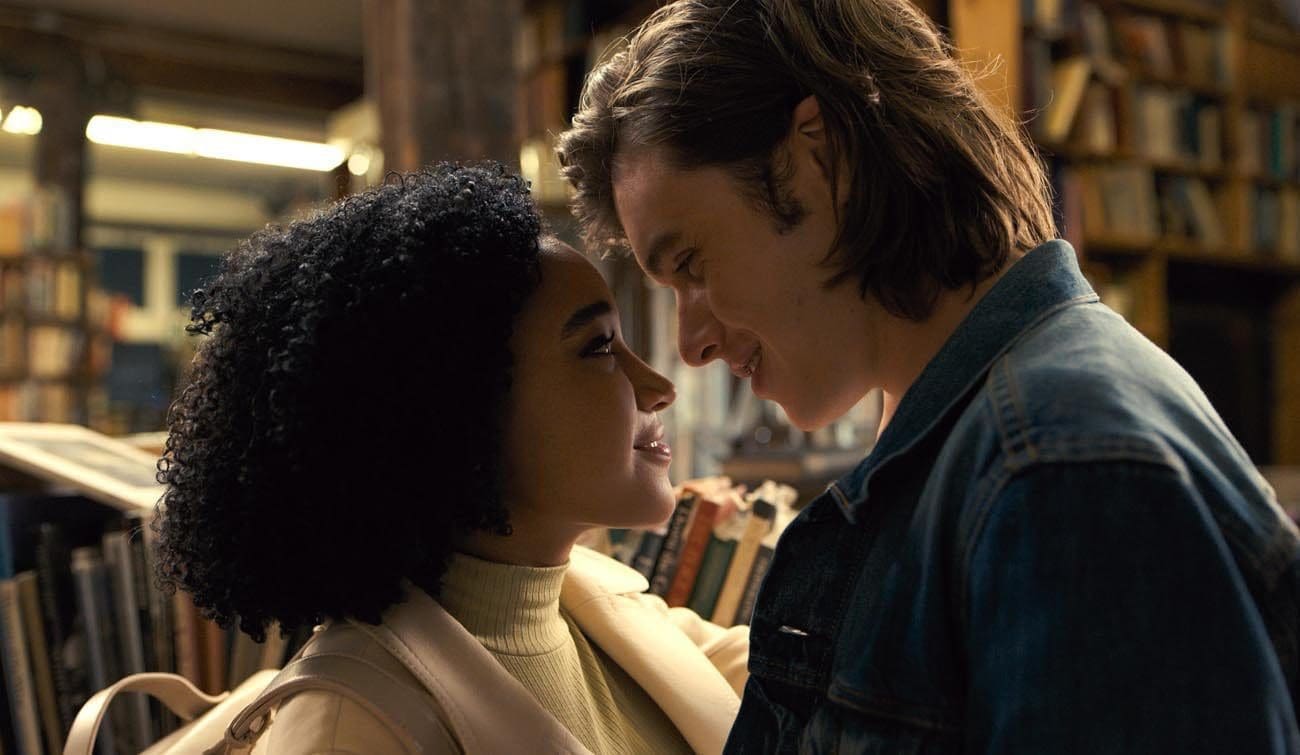 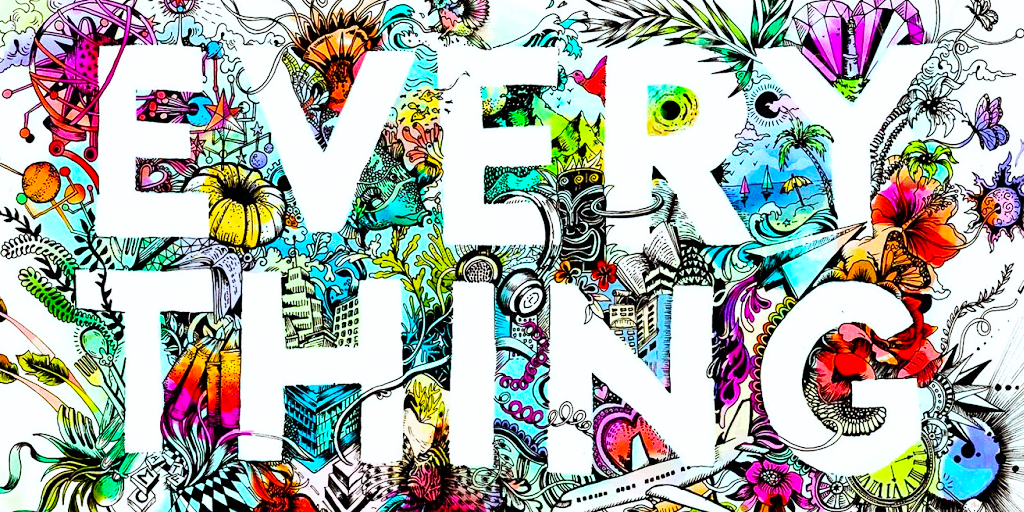 Everything, Everything is a film about coming of age and falling in love, with a bit of deception to spice things up. It’s very squarely targeted at a young adult audience, with teen girls as the primary focus. While there’s a decent amount of entertainment for those who don’t fall into that category, the film dives into unrealistic territory early on and never looks back. Let’s take a closer look at how Everything, Everything stacks up.

The film centers around Maddy Whittier (Amandla Stenberg), one of the adorable stars of the Hunger Games series who’s finally starting to grow up and expand her promising film career. Opposite Maddy is her love interest, Olly Bright (Nick Robinson), who moves into the house next to Maddy’s as the two start down a path of eventual love.

One aspect of Everything, Everything that seems to be a familiar trend for young adult films these days is the fact that Maddy has a mortal illness that will take her life if she steps outside of her house. The 18-year-old has remained inside her house for the majority of her life and only has direct human contact with her mother, Pauline (Anika Noni Rose), nurse Carla (Ana de la Reguera), and Carla’s daughter, Rosa (Danube Hermosillo). She takes online classes and has a few online friends in similar situations to hers, but for the most part, her life is very closed off.

When Olly moves in next door everything changes. She falls in love, which kicks off a series of events that doesn’t always go well for Maddy and her family. While teen girls will likely be enthralled with Maddy’s innocence and Olly’s eyes, the film starts to fall apart for older audiences when Maddy’s actions become unrealistic.

Plenty of movies lacks realism. Take the Fast and Furious franchise as a great example. However, when it comes to Everything, Everything, the realism is a bit too close to home. For example, many people know what it’s like to get a credit card and how using it works. When Maddy does this in the film, it’s not only unrealistic but because it’s something almost everyone has experienced, it makes the lack of realism that much worse. When compared to cars jumping out of planes, something basically no one has done, it’s not quite the same.

Realism aside, Everything, Everything is a cute film with solid, if not predictable (and somewhat sappy) writing and acting. There’s a twist near the end that brings this type of film into uncharted territory and really spices it up for anyone who isn’t a teen girl. Unfortunately, it’s too little too late for anyone else in the audience.

If you’re a teen girl and enjoyed films such as The Fault in Our Stars, you’ll probably have a great time watching Everything, Everything. Everyone else will likely get a chuckle here and there out of the humor in the film, and a kick out of the twist near the end, but overall this isn’t a movie that was meant for you.

Everything, Everything: [yasr_overall_rating size=”large”]

Synopsis: A teenager who’s lived a sheltered life because she’s allergic to everything, falls for the boy who moves in next door.