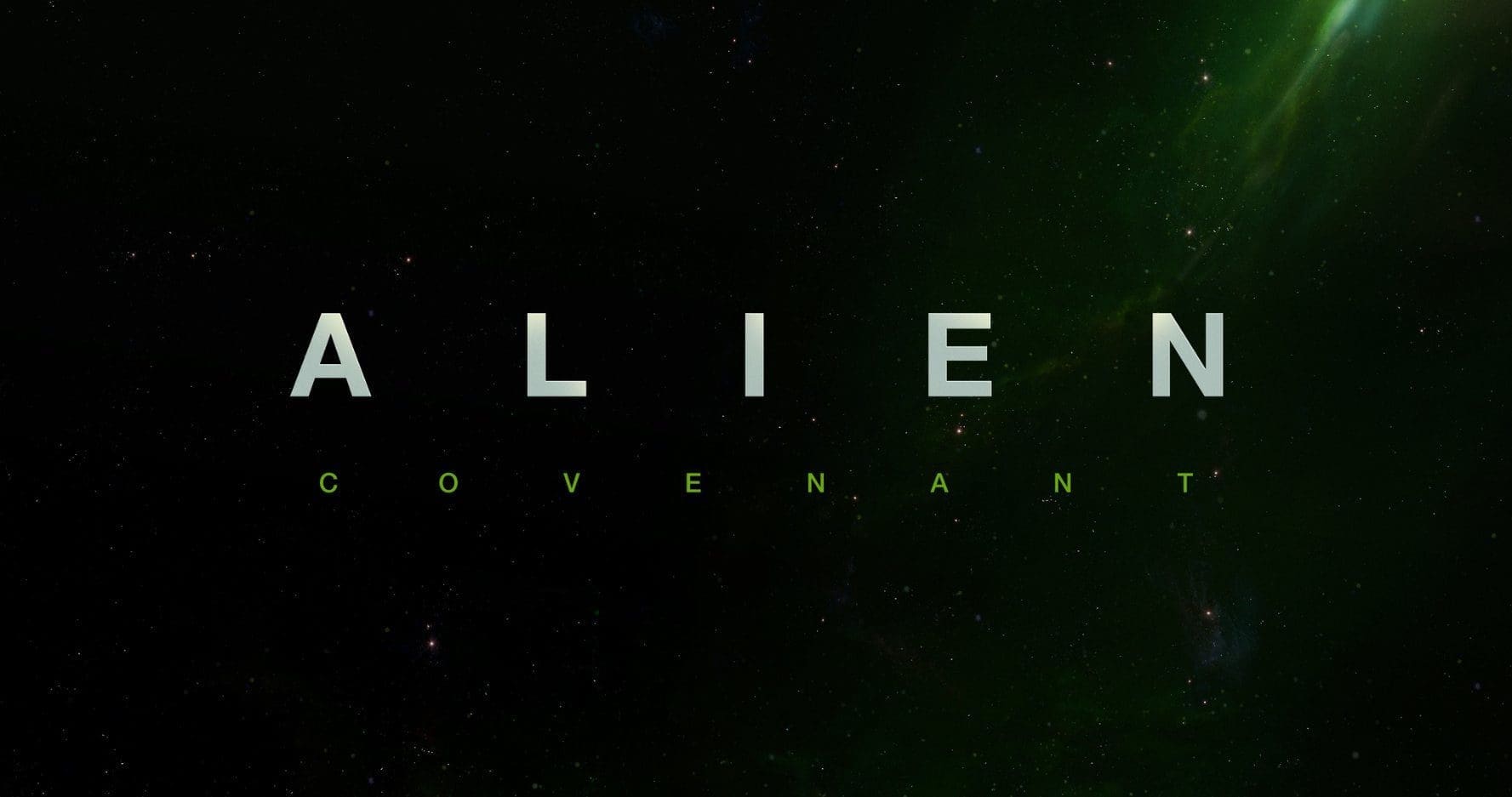 For whatever reason, I never completely watched a film in the Alien franchise until a couple of years ago. I saw bits and pieces of them when they would appear on television but I never watched one all the way through. Then for my birthday one year, my mom decided to get me both Alien and Aliens on DVD. I watched both and I loved every minute of them.

Alien was a great horror film where you were constantly on the edge-of-your-seat due to the unending tension of not knowing where the alien actually was. Aliens took a different approach and decided to focus on overwhelming the characters with a large magnitude of enemies, which led it to be much more action-focused.  It still has many great scenes of tension but they are in stark contrast to what the original film was able to create. Flash forward to 2012 and director Ridley Scott decided to come back to the franchise and created a prequel entitled Prometheus. That film was good but it left viewers with more questions than answers.

Now Ridley Scott is back with his latest addition to the franchise – Alien: Covenant. Several years after the events of Prometheus, a gigantic space ship carrying a handful of crew and over two thousand passengers is making its way to a new planet for colonization purposes. One day an event in space occurs that unfortunately damages the ship. The crew is awakened prematurely in order to do repairs and while awake, they receive a message that could be a distress call. It emanates from a nearby planet that seems to be perfect for colonization. They must decide if they should give this new, uncharted planet a chance or merely continue on their original course.

If Prometheus overwhelmed you with unanswered questions, Alien: Covenant will help you to fill in many of the blanks. First and foremost, the amount of world building that the film adds to the Alien franchise is quite impressive. We get to understand more of who Peter Weyland (Guy Pearce) is as a person and his overall goals in life. We also get a much better understanding of how romantic relationships work in this universe. In addition to all of that, the film is a great science fiction showpiece in terms of interesting designs for both spaces ships and extraterrestrial beings.

Story-wise, the film follows a very familiar path that fans of the franchise will instantly notice. Luckily, it diverted from that path enough to keep me completely engaged the entire time. Specifically, Michael Fassbender’s portrayal of a new android named Walter kept me guessing if his intentions were going to be the same as David’s were in the previous film. Also, I really enjoyed the interactions between the entire crew. Their overall responses when other crew members were in peril felt very believable and helped to heighten the suspense.

Putting all of that aside, there are some definite problems with the film. The sheer lack of tension really irritated me. More than any of the other films, this one is significantly faster paced which made the scenes with an alien considerably less dramatic. Furthermore, the CGI for the alien looks incredibly bad in some scenes. Nearly every time I saw it, the effect completely took me out the film. However, for everything I disliked, there was plenty to thoroughly enjoy. So taken as a whole, I would recommend Alien: Covenant but it definitely doesn’t hold a candle to the first two films.

Synopsis: While aboard a spaceship intended for colonization, the crew gets a distress message from a possibly habitable planet nearby.