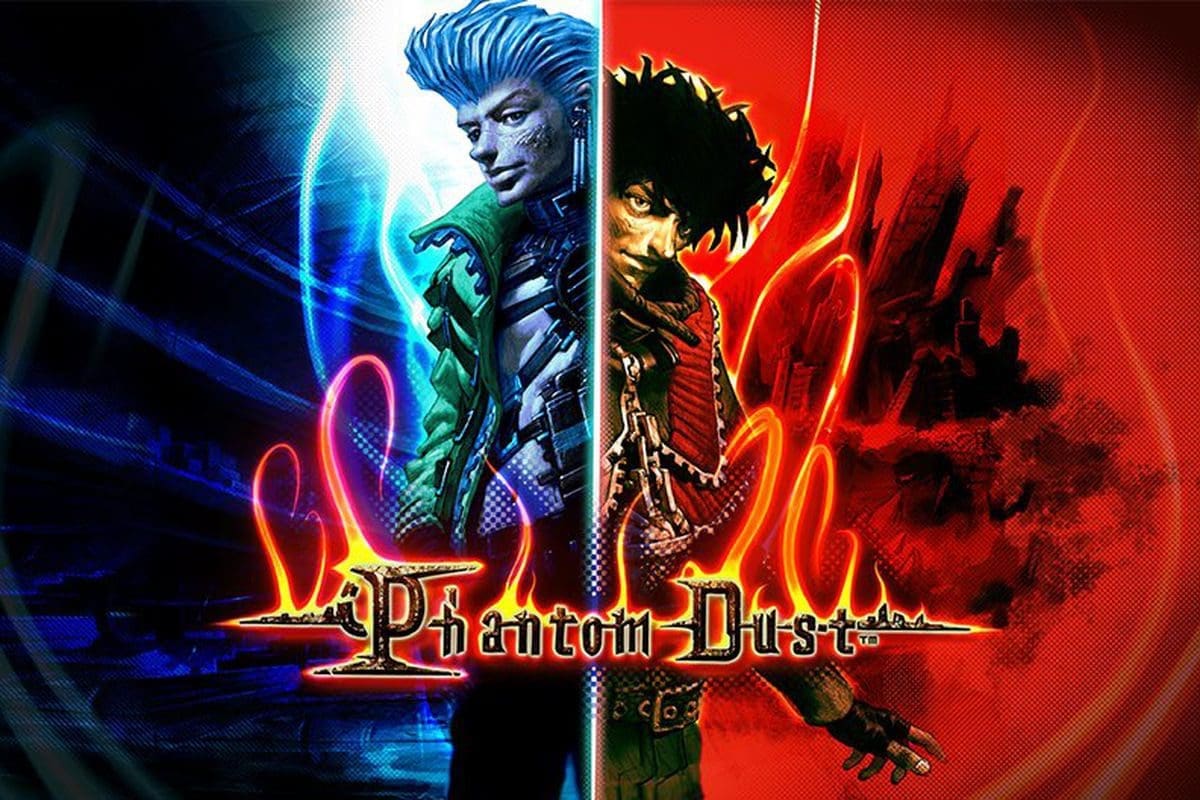 Well here’s some interesting news. At E3 2014, Microsoft announced they would be rebooting a cult classic original Xbox game. Phantom Dust, a unique and frankly underappreciated multiplayer action game, was met with praise but unfortunately saw little commercial success when it launched back in 2004. Many fans of the game swear by it, including multiple developers at Microsoft. So of course, due largely to financial reasons, the reboot was quietly canceled and left the consciousness of every living creature on Earth and we all lived happily ever after.

However, Microsoft apparently didn’t like that ending. Instead, they decided to remaster the original game and release it for Windows 10 and Xbox One. Oh, and it releases soon on May, 16th. Did I also mention that it won’t cost anything?

Excited to announce a fan favorite Phantom Dust will re-release exclusively tomorrow for free on @Xbox One & @Windows 10! pic.twitter.com/q8lmn4yeIh

So there’s that. If you never played Phantom Dust and want to check it out, you officially have no more excuses to do so barring the lack of electricity, an intermittent internet connection, no access to of one of the aforementioned platforms, or you’re too busy with your crime fighting gig. For the rest of you, give it a shot, since you basically have nothing to lose! It also doesn’t hurt that Phantom Dust is one of the best original Xbox games and deserves another chance in the spotlight.

Produced by Panzer Dragoon series director Yukio Futatsugi, the game is an incredibly unique blend of action and strategy where combatants pick different skills for their “Arsenal” similar to picking a deck from a collectible card game. These skills are then used to blast away other players and the destructible environments of a post-apocalyptic world. I’ll let Creative Director Adam Isgreen explain in more detail:

Phantom Dust Remastered is available for free for Xbox One and Windows 10 PCs, starting May 16th.