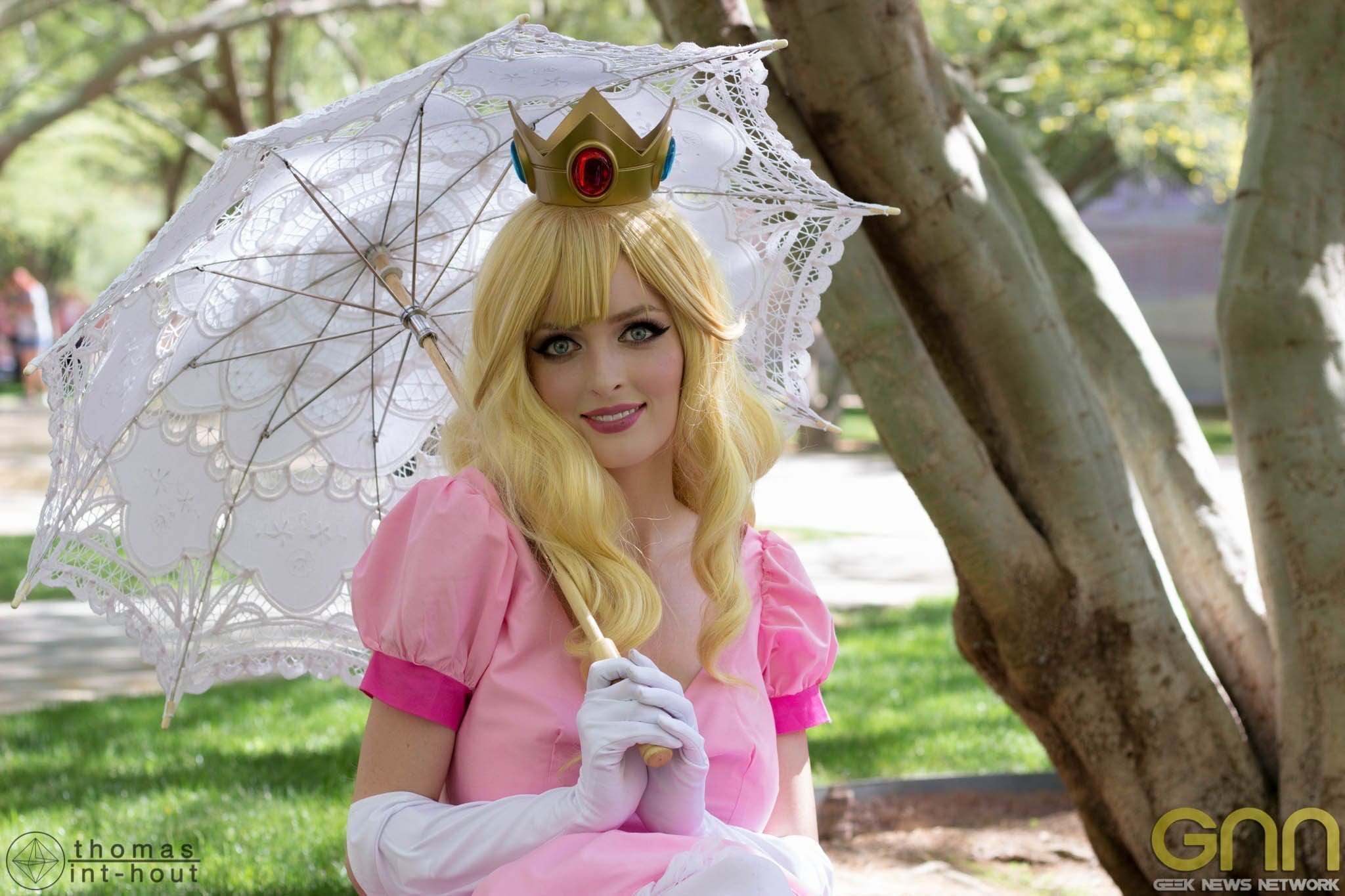 Facebook
Twitter
ReddIt
Pinterest
Linkedin
Tumblr
Telegram
Email
Welcome back to the Geek News Network’s Featured Cosplayer page! This is where, once a week, we introduce you to cosplayers that you should know about.

This week, we here at GNN would like to introduce you to Kristen Lanae. Kristen is an amazing cosplayer, model, gamer and photographer hailing from Minnesota.

Kristen has dabbled in photography and the occasional modeling for around 8+ years now but she has been breaking out more and more in the cosplay and gaming scene the past couple of years.

Kristen started cosplaying back in 2013 debuting her first costume, Lara Croft, that year at Phoenix Comicon. Since then, she has caught the eye of many cosplay lovers with her amazing costumes such as Babydoll from Sucker Punch, a gender bent Nathan Drake from Uncharted, Misty from Pokémon, Elizabeth from BioShock Infinite and far too many more to name.

Though cosplay is currently her main focus, Kristen is still very much into modeling. She has modeled for shoots with some amazing photographers such as Adam Patrick Murray, David Love, and Tascha Dearing Art just to name a few.

Recently, Kristen has also been becoming more and more involved in gaming. As of writing this, her Twitch channel has over 4K followers, which has grown over a persistent presence on Twitch, streaming almost daily. Kristen usually makes an announcement on Twitter before her streams what time she will be going live and which games she will be playing. So in addition to following her modeling and cosplays, you can see Kristen be her badass gamer self. Below you can see our Featured Cosplayer as Princess Peach from Nintendo.