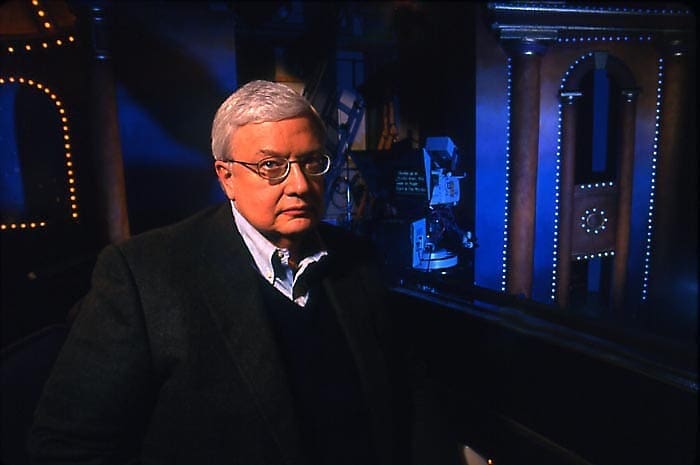 Ebert suffered from thyroid and salivary gland cancer, where he underwent surgery in 2002 and 2003. He fractured his hip in 2012, which led doctors to discover a recurrence of his cancer.

Ebert is best known for his work as a journalist for the Chicago-Sun times, which he has written for since 1967. He also hosted the popular show “At the Movies” with Gene Siskel and Roger Ebert until Siskel died in 1999. He became the first film critic to win the Pulitzer Prize for criticism when he won the award in 1975. Ebert began writing for the Sun-Times in 1966 when he began contributing to their Sunday magazine.

Michelle and I are saddened to hear about the passing of Roger Ebert. For a generation of Americans – and especially Chicagoans – Roger was the movies. When he didn’t like a film, he was honest; when he did, he was effusive – capturing the unique power of the movies to take us somewhere magical. Even amidst his own battles with cancer, Roger was as productive as he was resilient – continuing to share his passion and perspective with the world. The movies won’t be the same without Roger, and our thoughts and prayers are with Chaz and the rest of the Ebert family.

Ebert is survived by his wife Chaz Hammelsmith, step-daughter, and two step-grandchildren.