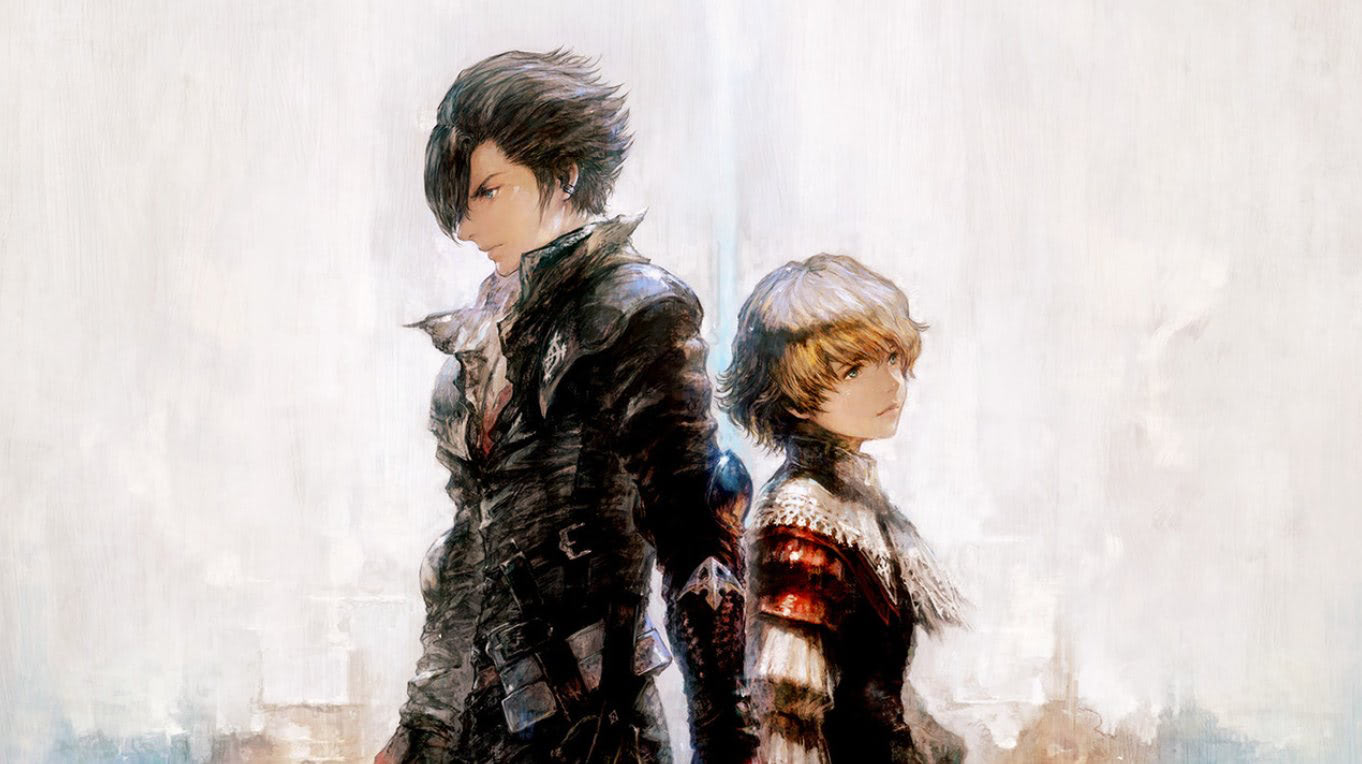 There has been plenty of online speculation regarding the whereabouts and launch date of the newest edition to the Final Fantasy series, Final Fantasy XVI. With no recent updates or news about its progress, many fans have been wondering when this game will finally be released to the public. However, in a recent interview with Famitsu, Yoshi P has confirmed that the much anticipated Final Fantasy XIV for PS5 has been taking great strides towards reaching completion. In addition, more information about its release will be announced soon.

Along with the interview update, Yoshi P also confirmed that the newest trailer for the game is actually completed. Due to certain factors that have delayed its announcement, the dev team has had to hold back on its release. Despite this, Yoshi P has promised fans that it will be dropping “soon,” so get ready!

On the flip side to this great news, it should come as no surprise that Yoshi P has already received some PR backlash over bringing up Final Fantasy XVI during the Nier stream with Fatima. However, there are many other factors to consider when it comes to holding Yoshi P accountable for these updates. Considering the fact that he and his dev team are also hard at work with updates and new patches to their most famous series, Final Fantasy XIV, it should come as no surprise that there would be hiccups along the way. But for those of you who had played Final Fantasy XIV and have witnessed firsthand the wonderful storytelling that has come from Yoshi P’s team, we can very safely say, “It’ll be worth the wait.”