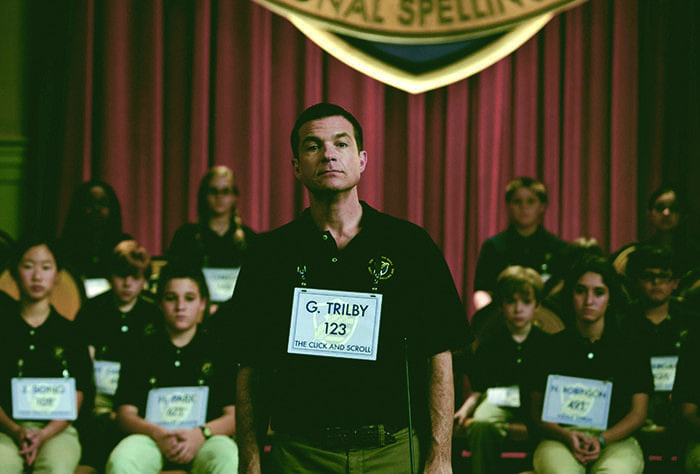 At the Toronto International Film Festival, Emmy Award nominee Jason Bateman premiered his directorial debut, Bad Words, about a 40-year-old in a midlife crisis who, through a loop-hole, participates in the National Spelling Bee. The film, also staring Bateman, was picked up by Focus Features for worldwide distribution in 2014.

For further information, check out the official press release below!

ACQUIRED BY FOCUS FEATURES FOR 2014 RELEASE

TORONTO, September 7th, 2013 – Worldwide rights to the comedy Bad Words, directed by and starring Jason Bateman, have been acquired by Focus Features for a 2014 theatrical release. Focus CEO James Schamus and co-CEO Andrew Karpen made the announcement today at the Toronto International Film Festival, where the movie is having its world premiere.

Bad Words, a Darko Entertainment/Aggregate Films/MXN production, was represented at Toronto by Creative Artists Agency and Hicks Professional Law Corporation, which made the deal with Focus at the Festival. The movie is the feature directorial debut of Mr. Bateman, who last starred in the blockbuster comedy Identity Thief and is currently an Emmy Award nominee for Arrested Development. Mr. Bateman is also a producer of the new movie through his company Aggregate, with Academy Award nominee Mason Novick (Juno) of MXN and Darko’s Sean McKittrick and Jeff Culotta. Andrew Dodge wrote the original screenplay; it is his first to be produced, and it was selected for “The Black List” in 2011.

In the movie, Mr. Bateman portrays Guy Trilby, a 40-year-old man seeking catharsis in his life. He seizes the ideal that this will come for him through…the National Spelling Bee; after discovering a loophole in the rules, Guy zealously joins the competition and easily outpaces the pre-teen field in match after match. As reporter Jenny Widgeon (Kathryn Hahn of Afternoon Delight) delves into Guy’s story, Guy finds himself forging an unlikely friendship with a competitor, awkward 10-year-old Chaitanya (Rohan Chand of Homeland), which may spell things differently for his future. Bad Words also stars Screen Actors Guild Award winner Allison Janney, Ben Falcone (Bridesmaids), Rachael Harris (The Hangover), and Philip Baker Hall (Argo).