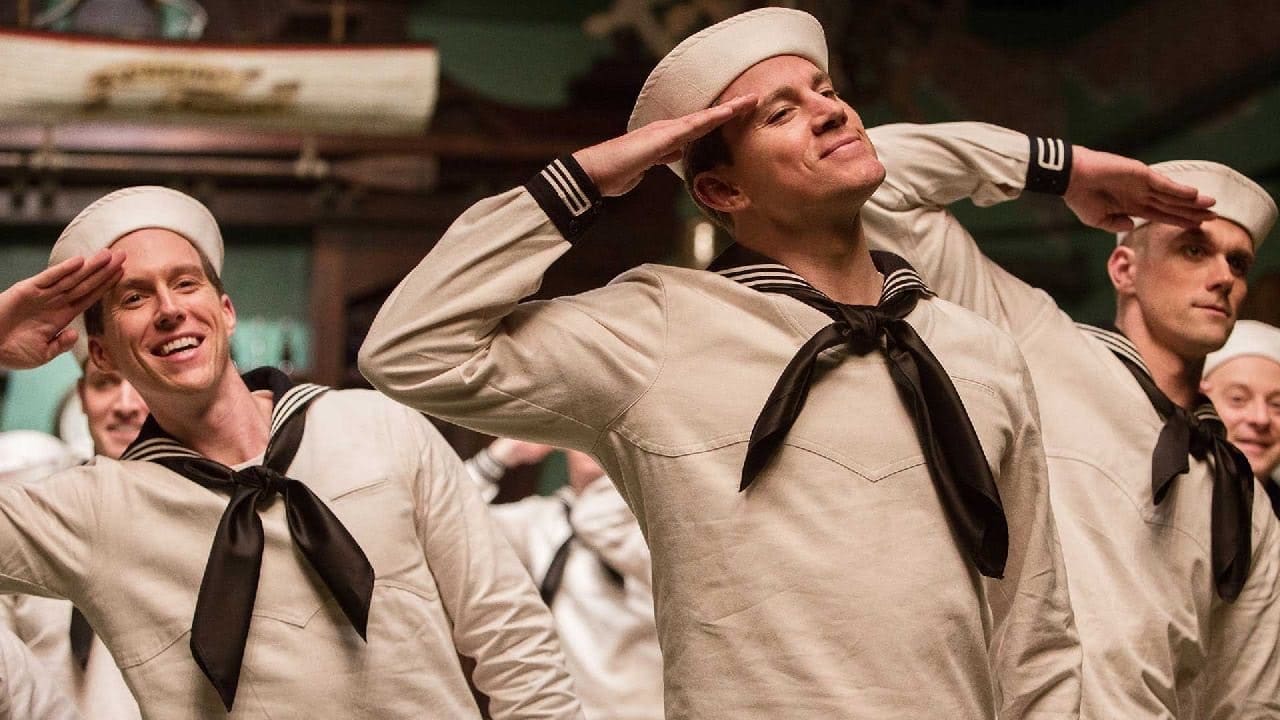 The Coen Brothers have a talent for creating strange, yet familiar worlds.  They are often built around characters with personalities just east of normal, but our main character is always someone we can easily tap into.  A conduit into the surreal tapestry of American life.  It’s that unique vision that draws such a loyal audience to each new work they bring to screen.  Newcomers may be attracted by this brand of off-kilter narration, intimidated by it, or not interested at all, but it’s the writing that really brings you in if you stop to listen.  Not all of the Coen Brothers films have been brilliant.  Still there are more hits than misses; and it’s those outstanding works of art that keep me coming back and looking out for that next Big Lebowski, Fargo, or No Country For Old Men.

In Hail, Caesar!, directed by Ethan and Joel Coen, Eddie Mannix (Josh Brolin) plays a studio executive that oversees every small detail of getting a picture made, from eyeing the right talent to burying scandals before they start.  His biggest star on the roster is Baird Whitlock (George Clooney), who is currently starring in an epic motion picture about the Christ.  Another potential star is Hobie Doyle (Alden Ehrenreich), an actor more suited for westerns who is forced to learn how to perform in an actual drama.  When Baird Whitlock is kidnapped and held for ransom, it is up to Mannix to conceal his disappearance and continue to maintain control of his studio.

The homage to Old Hollywood in this picture is spectacular.  Almost every scene draws you in with it’s impeccable detail and energy.  You get to sample several genres of film such as westerns and musicals.  A scene involving an actor playing a sailor (Channing Tatum) in an ensemble piece has inspirations of Fred Astaire.  Moments behind the camera of actual movie sets are also a real treat.

Ralph Fiennes plays a director that must cope with circumstances that escape his control.  His patience in this regard leads to some great comedic timing.  Tilda Swinton and Frances McDormand also have hilarious scenes in this film, if only for a moment.  In fact I only bring their names up, as well as Jonah Hill and Scarlett Johansson, because of what terrific actors they are.  The movie just doesn’t give them enough to do and I think that’s where the script runs dry.  As much as I enjoy the Old Hollywood motif, there needed to more story to grab your attention.  I think perhaps more focus could have been spent on the Hobie Doyle character and his struggles through new facets of fame and acting.  Instead we get occasional clues as to the reason for Clooney’s kidnapping.  If you like good satire, then look elsewhere because the outcome does not payoff as well as it should have.

If you take each scene on its own merit, they are all executed with precision and finesse.  Nothing seems out of place until you start to put it all together.  Soon you start to wonder why Mannix is going off in so many directions without it every pertaining to the central story.  Having a lack of cohesion does not inherently ruin a film, but this film never fully engages you with its bevy of side characters.  You are captivated, or at least somewhat intrigued, by them and how they might enrich the story later on.  Unfortunately that small tease of character development is all you’ll ever get.

I encourage you to still seek out Hail, Caesar! because, for all its faults, it still retains that charm and brilliance that attracts me to a Coen Brothers film.  It’s also a sight better than their worst efforts, Intolerable Cruelty and The Ladykillers.  While it suffers the absence of a robust story, it makes up for it with a collection of individual scenes dedicated to the golden age of cinema.  Josh Brolin depicts elements of noir with zeal.  I thought George Clooney brought some great humor to the film.  My highlight though is Alden Ehrenreich.  I’ve never heard of this kid before, but, as his character’s trajectory would indicate, I think a star is born.  Hail, Caesar! is full of entertainment, laughter, and wit.  Temper your expectations and you’ll enjoy yourself.

Synopsis: A Hollywood fixer in the 1950s works to keep the studio’s stars in line.