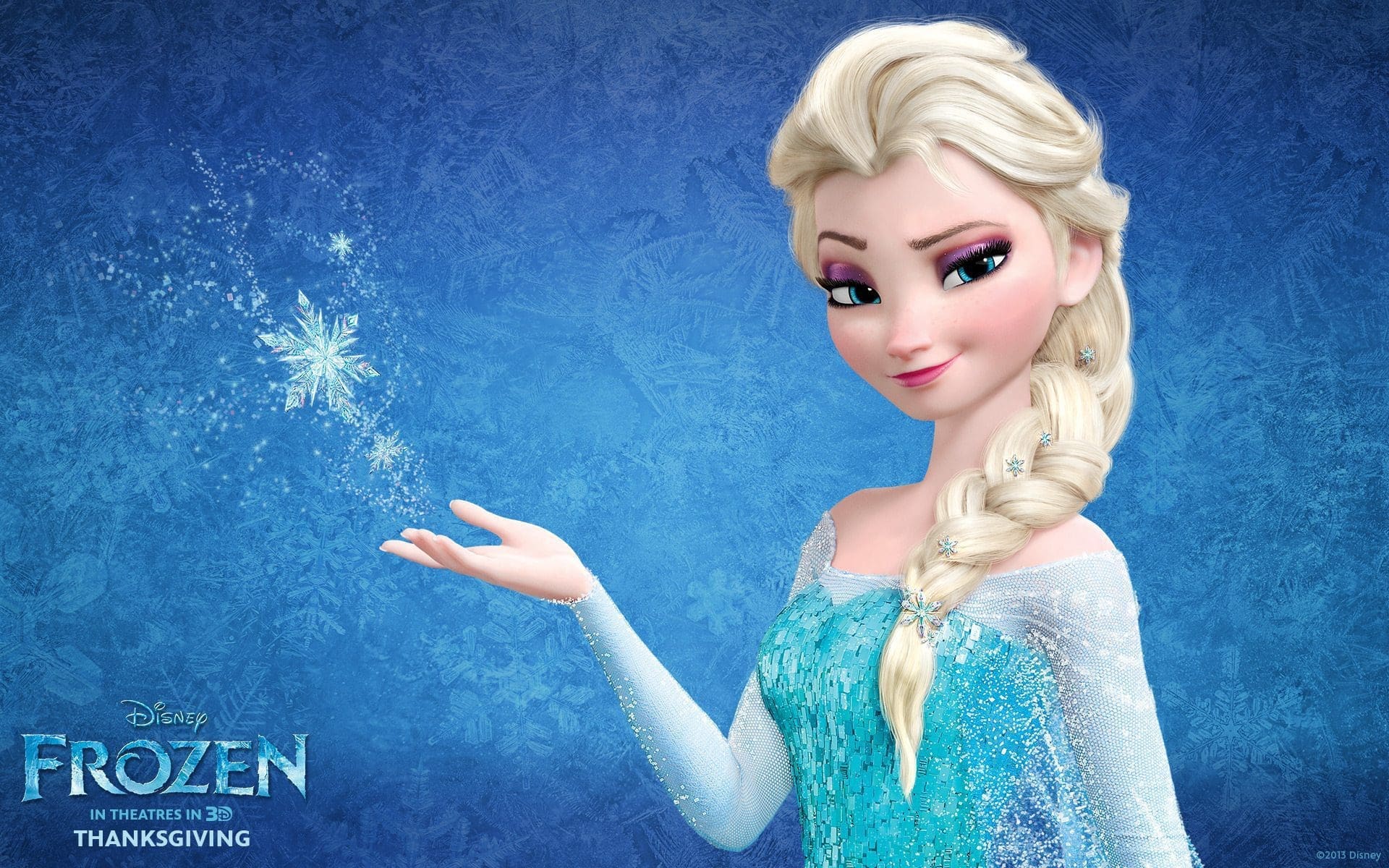 Walt Disney’s Frozen has taken the box office by storm, raking in nearly a billion dollars already. As a gift, Disney has released a video of “Let It Go,” the Academy Award nominee for Best Original Song, in 25 different languages to hear how fans in other countries have experienced Elsa unleashing her powers.

The video seamlessly transitions from one language to the next. Here’s the list!

With box office recipes that high, it’s no surprise that it’s a world wide success. Hearing the song how they would in other countries is an interesting treat for the fans. Walt Disney’s Frozen is in theaters now, with a sing-along version coming later in January.

Get On Up – Trailer + Movie Stills