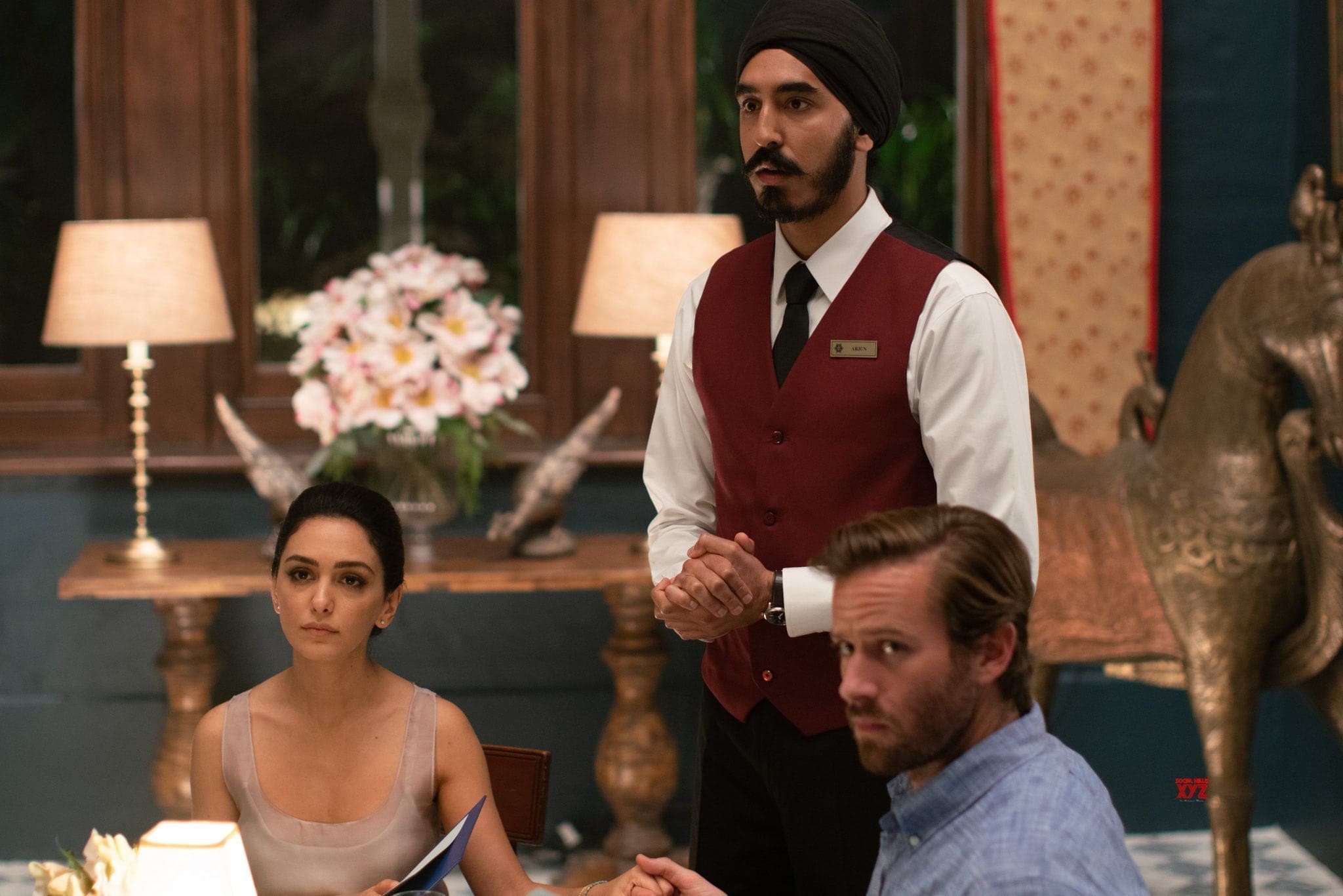 Hotel Mumbai is based on the true events of 2008 when the city of Mumbai was held under siege by terrorists. The focal point of the film is the famous Taj hotel, an upscale locale that catered to the wealthy, with a strict policy that the guest is God. When the terrorists reach the hotel, we follow a few key employees and guests as they risk life and limb to save each other, and their families.

While we spend most of the film with only a few people, we do not learn much about them. Despite this, you grow to care about these characters as the film progresses. When they must risk their lives, you’re right there with them, teeth clenched, hoping they survive. Every shot a terrorist takes becons a reaction. Was someone hit? Are they dead? Who’s going to be next?

The main protagonist in Hotel Mumbai is Arjun (Dev Patel), a member of the waiting staff. He has a wife and child at home, with a second little one expected any day. He is the heart and soul of this film, alongside the head chef, Oberoi (Anupam Kher). At times you’ll yell at the screen, telling them not to leave their location. Other times you’ll squint your eyes as the camera pans away, hinting at a potential terrorist encounter.

One of the most traumatizing and realistic portrayals of war in film was the opening scene of Saving Private Ryan, D-Day on the beaches of Normandy. But Saving Private Ryan eases up after that opening scene, even offering moments of levity to lighten the mental load on the audience. Hotel Mumbai offers no such luxury. It is a brutal, visceral experience of terrorism from start to finish.

When random, unknown characters die, you will feel it. When terrorists are in pain, you will find yourself hoping they don’t recover. The direction and cinematography, coupled with the skill of these actors places the audience right in the middle of every scene. For many it will be a very uncomfortable feeling; a feeling of dread that won’t depart until hours after you’ve left the theater.

Hotel Mumbai is a lesson in filmmaking. It’s difficult to find any faults in the film without nitpicking. In fact, the only negative aspect of the film is the terrible feeling you get while watching these horrific events unfold with such realism. Hotel Mumbai isn’t a film everyone will enjoy, but it is a film everyone should experience.

Summary: The true story of the Taj Hotel terrorist attack in Mumbai. Hotel staff risk their lives to keep everyone safe as people make unthinkable sacrifices to protect themselves and their families.

“Night at the Museum: Secret of the Tomb” Movie Review