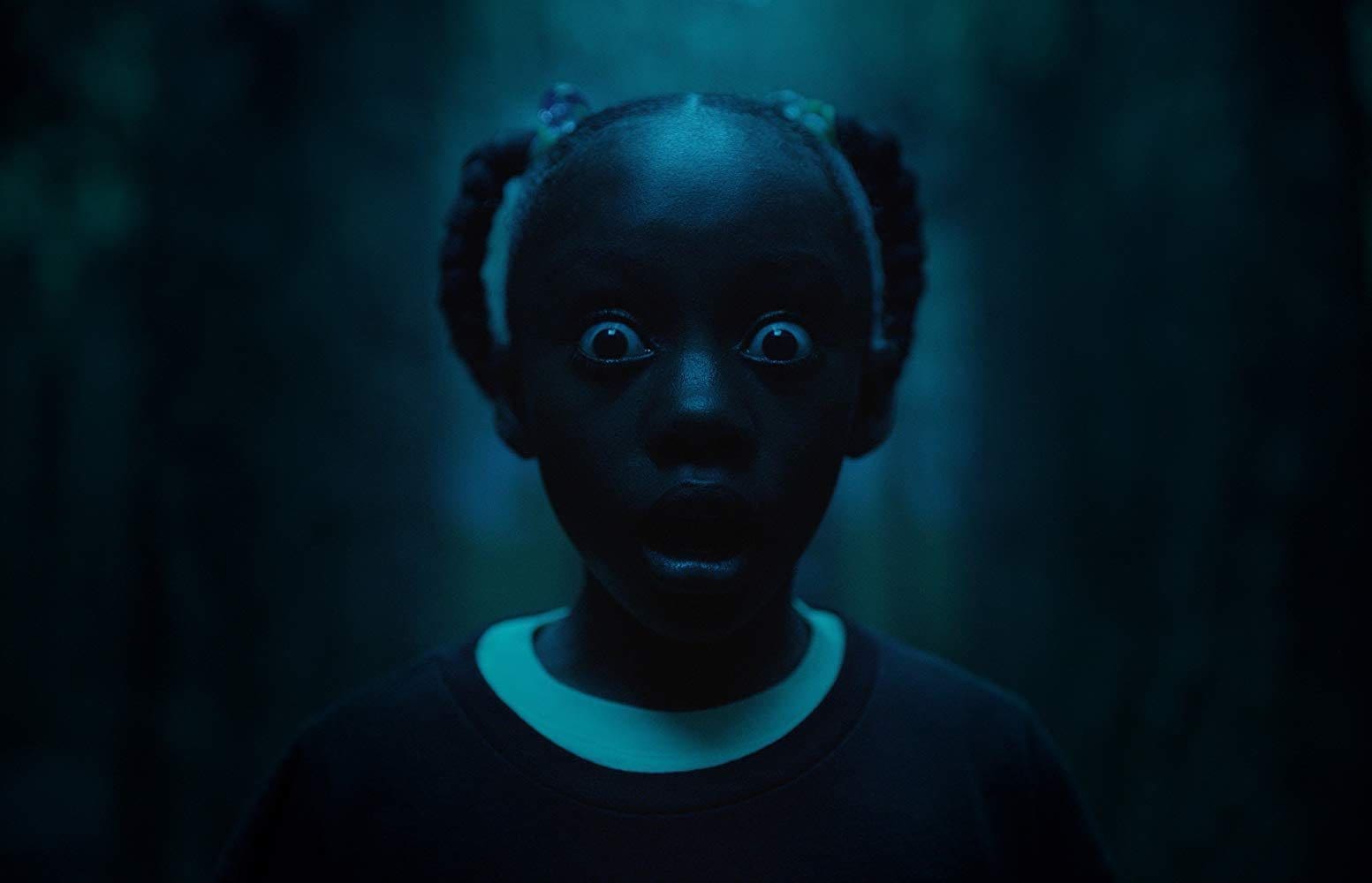 Even though I love tons of horror films, there are too many to name that I absolutely despise. My main issue with a lot of them is how they’ll follow a very tired and overused formula. For example, the first act usually consists of basic character development where the film establishes who the main character or characters are and where they currently reside in the world. Then the second act brings about the antagonistic force, either real or supernatural, that will slowly creep into the world and become the main combatant. Finally the third act is where the protagonist(s) eventually realize how to defeat the force and go about doing it while either being hurt or killed along the way.

Now some films are able to take this blueprint and subvert your expectations (Get Out, Don’t Breathe, Alien) while others merely follow it over and over especially when it comes to their unoriginal sequels (Friday the 13th, Saw, Nightmare on Elm Street). Luckily writer/ director Jordan Peele has the ability to destabilize the current horror genre and add innovative and unexplored elements with his newest film entitled Us.

Set in present day Santa Cruz, California, the Wilson family is taking a vacation at a beach house near their close friends – the Tyler family. One night Jason Wilson (Evan Alex), the young son of the family, alerts his parents Adelaide Wilson (Lupita Nyong’o) and Gabe Wilson (Winston Duke) that there’s a family standing in their driveway. Confused by the statement, his teenage sister Zora Wilson (Shahadi Wright Joseph) joins everyone to help investigate. Gabe attempts to confront the mysterious family until they quickly separate and attempt to break into the house. What follows is a harrowing series of events where the Wilson family must try and survive by any means possible.

I went into the film with high hopes. I thoroughly enjoyed Get Out so I was anxiously waiting for what Jordan Peele was going to do next. Luckily when it comes to Us, it’s almost another home run. He’s able to completely take the horror genre and define it with his own personality. It isn’t always perfect but it does make the film feel very fresh and compelling.

The entire cast is fantastic as their doppelgangers. Lupita is able to transform herself into a psychotic, glaring, evil presence while Winston focuses on being a hulking mass of testosterone and unparalleled strength. The kids however are a slightly different case. Evan mutates himself into a spider-like creature that creeps around on all fours and constantly plays with fire. Shahadi on the other hand continuously bares a wicked smile as she furiously runs after the opposing family at alarming speeds. I simply loved how each actor was able to competently set themselves apart from their alternate self to the point of almost feeling like someone else is in the other role.

While Get Out was mainly a social commentary wrapped in a thriller with slight horror elements, Us is instead a straight up horror film with light social commentary. In addition, both films feature scant amounts of humorous bits to break the tension and both are done using one specific character. However when comparing the two films a whole, Us unfortunately falls slightly short of what Get Out was able to accomplish.

Us frequently rides the line of being truly scary but never really achieves the mark that it sets out for itself. It begins with nearly every scene featuring an insane amount of tension and a looming sense of dread but as the mystery slowly reveals itself, all of that unfortunately washes away. Quite bluntly, it’s a very good horror film that regrettable gives away too much. Nevertheless, it’s definitely worth seeing and it has tons of captivating moments that you are sure to remember long after the film is over.

Synopsis: A family’s serenity turns to chaos when a group of doppelgangers begins to terrorize them.

“Inequality for All” Movie Review