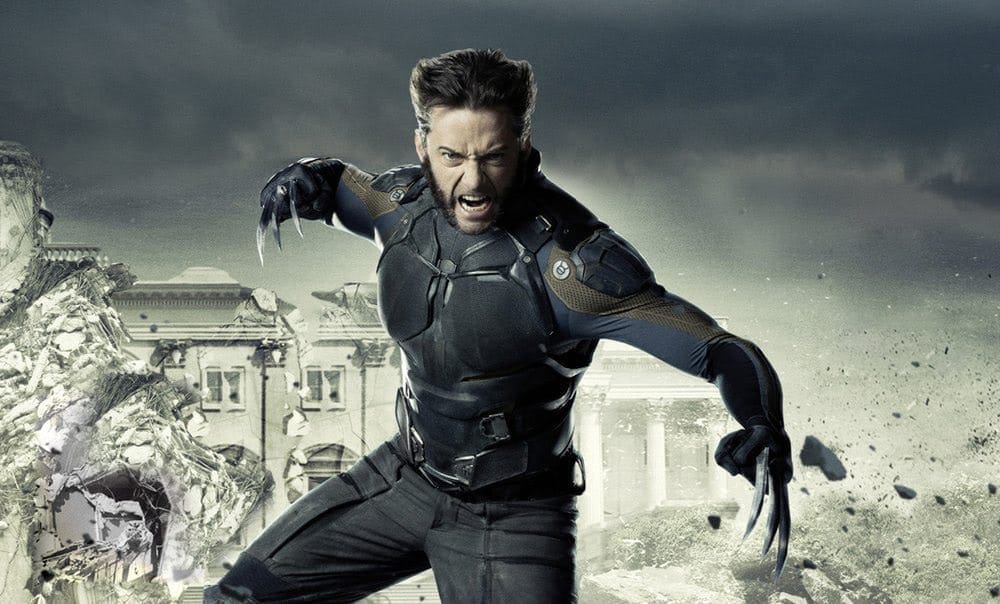 Posted on July 27th Hugh Jackman took to Twitter to ask fans what they would like to see in his last turn as Wolverine.

My last time putting on the claws. What do you want to see happen? 50 words or less. I'll read as many as I can. pic.twitter.com/ksA1Gii5tf

A day later he added this Thank You video to all the fans who had submitted responses and to all the ones still coming in. He’s going to try to read as many as possible.

In June on “Live with Kelly and Michael” the actor, who has been playing the character of Wolverine for the last 17 years, revealed that his inspiration to make this the last one was a conversation with comedian Jerry Seinfeld who told him “You should finish on a high”.

“The fans have been amazing and I’m really excited to deliver them hopefully the best one yet.”

A decent plot for once. Some actual fighting. Funny how Wolverine has top military training and doesn’t throw one punch.

MARVEL STUDIOS unveils the future of the Marvel Cinematic Universe