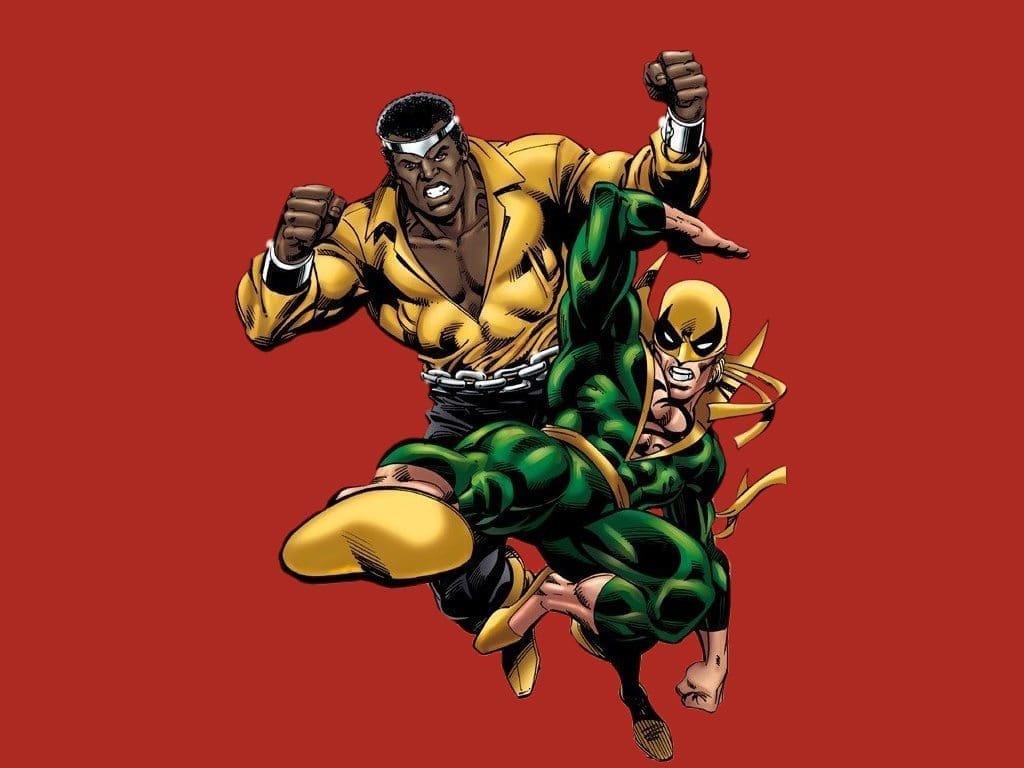 One of the most powerful forces in tag team history are  Powerman and Iron Fist. Together they have stopped numerous catastrophes and supervillians hellbent on destroying civilization.

Luke Cage had his own original series Hero For Hire.  Cage gained his powers after agreeing to experiments while in prison.

Solo Powerman has faced Black Mariah, Scorpion, Egghead, Rhino and Pirhana Jones. Pirrahna was an interesting villain unique to the Luke cage series. His jaws, teeth, and mouth are metallic. He was a powerful crime boss for a short time before his teeth broke and became an eventual easy defeat for Powerman.

Powerman comic changed its name to Powerman and Ironfist in issue #50 and onward.

Iron Fist had his own series as well. The Fist is a martial arts expert.  His real name is Danny Rand and he gained his powers after he visited the mystic land.

Iron Fist plunged into the heart of the dragon and gave him his powers.  He has faced Boomerang, Mole Man, Master Khan, Porcupine and Sabretooth. Sabretooth has superhuman acute senses and a healing ability.

Cage and Rand had a successful series, as well as an oiled tag team, fighting crime and super villains  In this series, the aforementioned Powerman and Iron Fist concluded with issue #125. They fought criminals like Chemistro, Constrictor, and Nightshade.

One question… Who is more powerful; Iron fist or Powerman? Some have debated, but rarely has this been put to the test.

Here’s another fun fact; both have been in the Defenders and Powerman has had a recurring affiliation with the New Avengers.

A Short Lived Series:
Returned the two in Heroes for Hire from 1997-1999. It contained other heroes like White Tiger, She Hulk and Ant-man. The series only lasted 19 issues.

The new buzz is created around recent rumors. There is a new film in the works, and the question remains who will star in it. Will it be Rampage Jackson or Dwayne “the Rock” Johnson to play Luck Cage aka Powerman? Who would play Iron Fist? Your guess is as good as mine. Any thoughts? One thing’s for certain; this powerful combination won’t be denied their rightful place in the comic book lexicon of Superhuman Power teams! 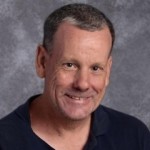