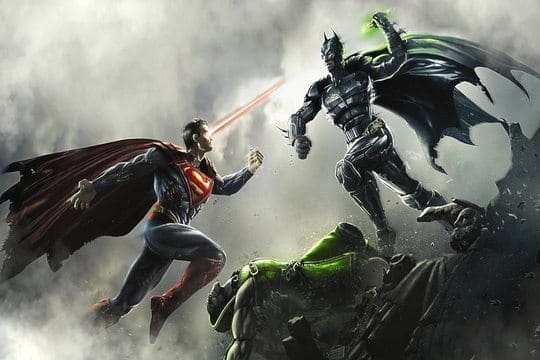 “Injustice: Gods Among Us” semi final winners were announced today and we kind of knew who was going to win, but its still cool to watch the matches. Check out the winners below:

“Injustice: Gods Amonng Us” hits stores April 16 for PlayStation 3, Xbox 360 and Wii U.

Lessons of a Geeky Girl