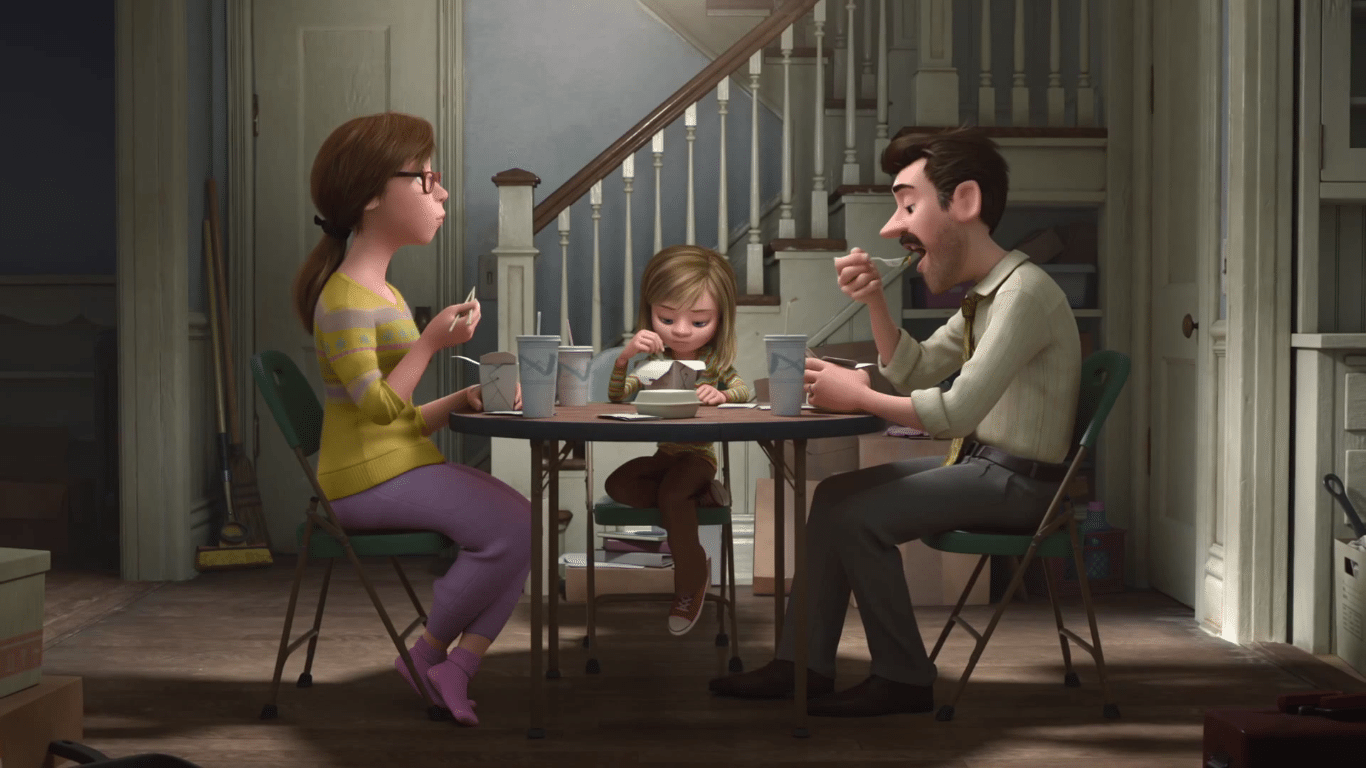 Pixar’s track record is unmatched by any other studio.  It could conceivably release subpar films and still make money based on the legacy of its previous successes, but the dedicated staff behind the scenes, and their superiors, are passionate about what they do.  I’m sure most studios share that same passion, but with Pixar you can tell they always focus first on a story and strengthen that foundation so its ready for an audience of all ages.  You never feel the narrative or subject matter is dumbed-down or placed so high above kids’ heads they are squirming until the credits roll.  I’m not as big of a fan of the sequels, except Toy Story 2 and 3, but it’s impossible to expect a studio in this age to make so much money off one movie and not capitalize on that franchise.  We also wouldn’t be getting Finding Dory or Incredibles 2.  Still while I expect sequels are inevitable, I don’t anticipate them and appreciate the complete story presented to me in one film.  A complete, intelligent story and an original idea is what I really love about Pixar.  With that said it’s exciting to see them once again provide a movie that delivers just that in spades.

In Inside Out, directed by Pete Docter and Ronaldo Del Carmen, Riley is an 11-year-old girl who ends up moving away from Minnesota to San Francisco with her parents, due to her father’s profession.  As with any move, leaving your friends behind and fitting in new surroundings can be beyond difficult.  In fact it just so happens Riley is about to take one of the biggest emotional journeys of her life.  She just doesn’t know it cause all of it is happening internally, personified by five emotions known as Joy, Sadness, Fear, Disgust, and Anger.  While Riley’s parents look to her to be the one shining beacon of optimism in the family when things don’t go right, Riley begins to have trouble finding her center as embarrassing and aggravating situations pile up quickly.  A fact further played out when her seemingly most important emotion Joy, as well as Sadness, go missing into the recesses of her mind.  With Riley suddenly incapable of finding a positive outlook or expressing her feelings properly, the trouble of communicating with an adolescent girl increases exponentially.  Joy is convinced the key to Riley’s happiness is avoiding all other emotions, but perhaps every emotion has its purpose.

I immediately became enamored by the concept of translating a child’s thoughts and memories into an adventure.  How emotions and feelings can affect those memories and what memories we hold onto the most.  What strikes me as the most interesting is how Inside Out really delves into the many ways we connect those memories and how one memory can help you throughout your whole life, or scar you if left unresolved.  These are ideas not uncommon to adults of course, but to have an animated film address it so well to children is a triumph.  It’s not only entertaining, but insightful. Ideas such as abstract thought, the subconscious, and imagination are all wonderfully depicted in beautiful colors and delivered with witty humor.

The humor in this film is what balances the film’s emotional plot, provided by voice actors known for their comedic delivery.  Amy Poehler voices Joy and makes what could have been an annoying happy-go-lucky personality charming and relatable.  Her counterpart is Sadness, played by Phyllis Smith, known for her role on The Office.  Sadness comes off very annoying and a real stick-in-the-mud, but, as with all tales, the least desirable character has an important part to play.  Next up is Fear, voiced by Bill Hader, a character that anticipates the most dangerous or embarrassing thing about any situation and attempts to avoid it.  Bill Hader’s vocal versatility is a treat to listen to.  Disgust is played by Mindy Kaling, another Office alum, and she can’t stand anything that looks uncool or unpopular.  Disgust and Fear both avoid confrontation, but it’s Anger, voiced by Lewis Black, who acts on his impulsive outbursts, despite the consequences.  While all these emotions communicate with each other, none of them can compromise on what’s best for Riley.  In fact they are just facets of Riley’s mind.  So the bigger issue is whether she herself can resolve the issues she is having in her life or talk through it with her parents.

One of the best parts of Inside Out is getting to see Riley’s lifetime of memories, held within a library of orbs emanating the images like a slightly faded dream.  The orbs are a single color, relating to the emotion Riley associates with that memory.  Joy has helped make plenty of yellow memories for Riley, with only a spattering of red (Anger), purple (Fear), green (Disgust), and blue (Sadness) in the mind library.  Children clearly only imprint one emotion on a memory, since life at that point is still figuratively black and white, but as we become adults we attach many emotions to significant moments.  As those images begin to fade, the memories themselves also disappear.  Of course some memories, like the phone number of an ex-boyfriend, are worth forgetting.  Remembering your first steps or the first story your mom read to you as a child would be nice though.  When those memories go, so do your feelings toward them.  If you’re a parent, these scenes will hit you like a ton of bricks.  Memories that have staying power will continue to influence how Riley processes new ones.  It’s a daily onslaught of information filtered through your subconscious and building a catalog of references and foresight.  Whether we take advantage of that information and use it to improve ourselves is up to us.

Inside Out is a simple story about a girl losing control of her identity and emotions.  It’s executed with remarkable complexity, but it isn’t complicated or too analytical.  I can’t imagine a sequel would be easy with the same character given the effects of puberty on the mind, but I dare them to try.  Pixar consulted with psychologists to successfully convey the cause and effects of emotions and I couldn’t be happier with the results.  If you take the idea of a lucid dream, as portrayed in Inception, but allow the full range of imagination a young girl can provide, you are given a brilliant ride through the mind that can take you anywhere.

Synopsis: After young Riley is uprooted from her Midwest life and moved to San Francisco, her emotions – Joy, Fear, Anger, Disgust and Sadness – conflict on how best to navigate a new city, house and school.