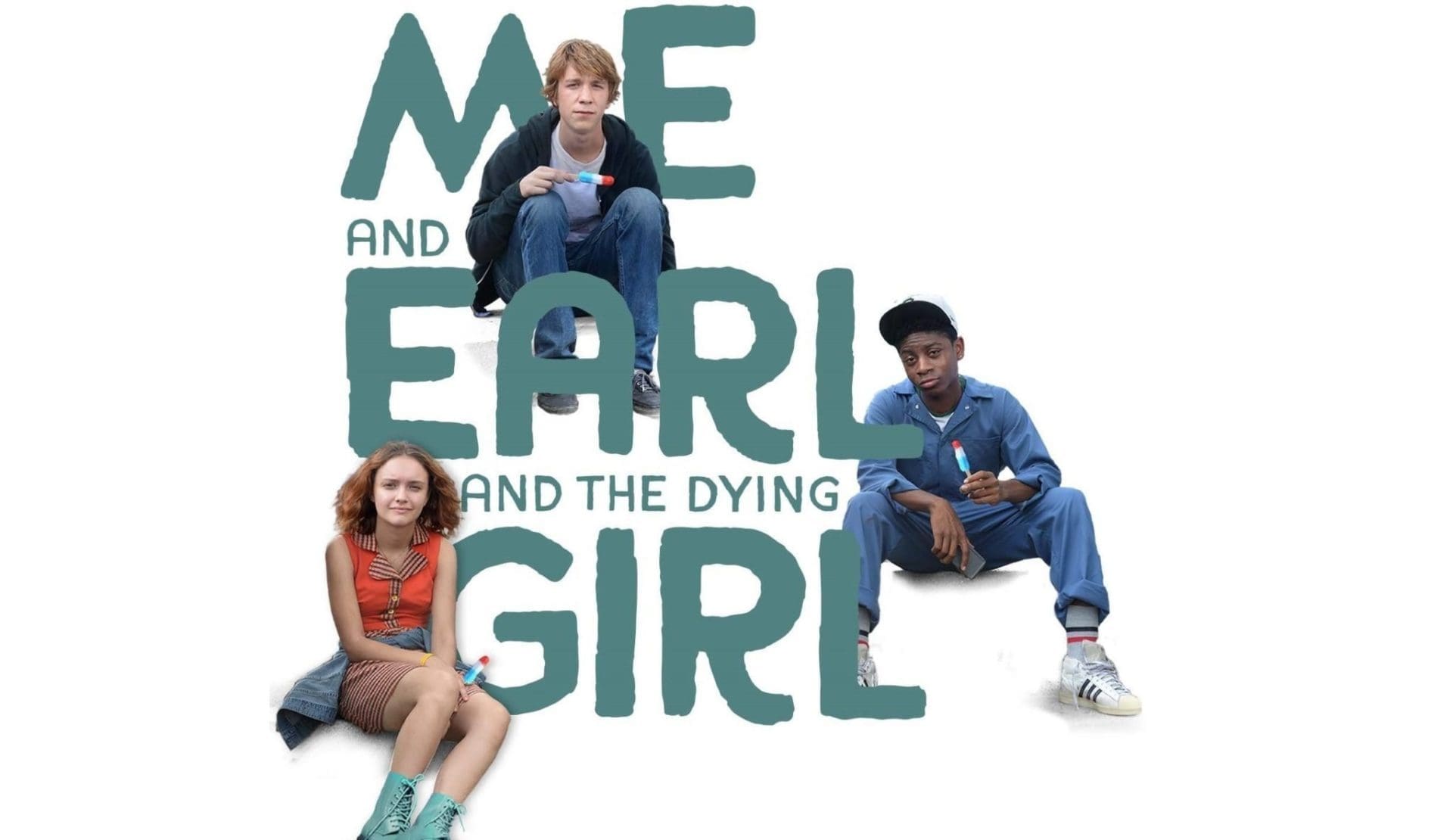 Alfonso Gomez-Rejon is a mostly unknown film and TV director. Although his career is only a few years old, he has directed several well-known properties that you may know of. Some of those properties include the TV shows: Glee, The Carrie Diaries, Red Band Society, and American Horror Story. He also has one other feature film under his belt which is the horror/ thriller entitled The Town That Dreaded Sundown which came out last year. His new film called Me and Earl and the Dying Girl takes his perfect understanding of human relationships and applies them to a very depressing subject matter.

Greg (Thomas Mann) is an average high school student skating through life without belonging to any particular social group. One day his mother (Connie Britton) finds out that one of his classmates named Rachel (Olivia Cooke) was just diagnosed with Leukemia. She then coaxes Greg into befriending Rachel in order to try and make her feel better. Greg and Rachel start on a very rocky path but eventually become very good friends. Greg then must try and juggle his friendship with Rachel with all of the other entities that are affecting his life.

There is a fine line between comedy and drama that if it’s not done correctly, can completely tank a film. Luckily Me and Earl and the Dying Girl knows exactly how to combine those two genres into a cohesive and easily digestible piece of entertainment. This film isn’t just funny, it’s absolutely hilarious.  It perfectly pokes fun at the social norms of our current society as well as flawlessly parodies artsy films of the past that are deemed to be “classics”. It also knows how to tug at your heart strings at the most perfect moments which enables an instant connection between the audience and the characters within the film. This is a film with a depressing theme that wraps itself in a container of humor which makes you look at the fear of death in a much more uplifting and poignant way. ­­ The entire cast does an absolutely phenomenal job all around. Thomas Mann is able to turn an anti-social teenager into a likable and funny protagonist. Olivia Cooke barrows some of her character from the TV show Bates Motel and makes you feel immense empathy for her dire situation. RJ Cyler who plays Greg’s best friend Earl does a lot with a little; just some of his blank facial expressions and off-the-cuff dialogue create intensely hilarious moments throughout the film.

Apart from the story and actors, the cinematography is immediately unusual and memorable in a very good way. Very long takes, lots of ideal uses of Dutch angles, and seamlessly entertaining transitions between scenes makes the film an absolute joy to watch. It has a bit of flair that can be seen is Wes Anderson’s films but isn’t as meticulously framed. Nonetheless, the shots that are used give the film a very unique and stylized look throughout.

Stepping away from the film for a day or two, I really can’t say anything negative about it. Me and Earl and the Dying Girl is a rare amalgamation of brilliant storytelling, luminous performances, and exceptional directing that should definitely not be missed.

Me and Earl and the Dying Girl:[usr 5]

About Me and Earl and the Dying Girl

Synopsis: An average teenager named Greg befriends one of his classmates with cancer. Their friendship leads to him finding out who he really is and what is truly important in life.