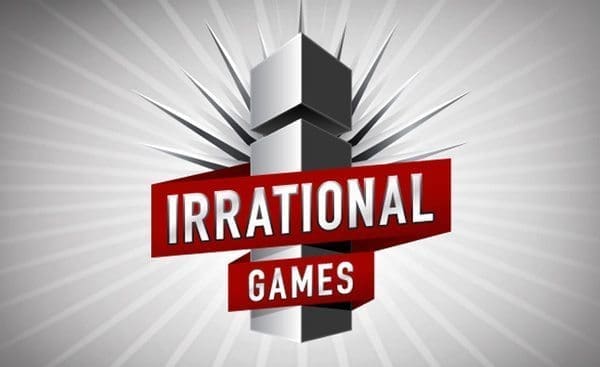 It is with a heavy heart that we must say goodbye to Irrational Games, the studio that brought us the absolutely amazing BioShock franchise. Ken Levine, creator of BioShock, has decided to take a step back and instead focus on smaller games focused more on narrative. He intends to release all games digitally. The smaller games mean a smaller team; almost everyone at Irrational Games has been laid off and a lucky 15 will continue on with Levine at “Take-Two”.

“While I’m deeply proud of what we’ve accomplished together, my passion has turned to making a different kind of game than we’ve done before. To meet the challenge ahead, I need to refocus my energy on a smaller team with a flatter structure and a more direct relationship with gamers.”

Some believe this may have spawned from the troubles the studio faced during BioShock Infinite‘s conception. Not only was the studio met with more than a few delays, but the endeavor to create such a beautiful masterpiece of a game proved to be expensive and some features, unfortunately, had to be taken out. Perhaps the stress and the pressures from this last game brought on the need for Ken Levine to shift focus.

Despite Irrational’s departure, Levine’s new game may actually be pretty fascinating. As he leaves the massive beast that is BioShock in the hands of 2K, Ken Levine now has more freedom to focus on “narrative-driven games for the core gamer that are highly replayable”. He and his team will be taking a long time to work on design, which can only mean they will take their time to make this game as perfect as they envision it to be. I, personally, will be keeping an eye on what comes out of Levine’s talented brain next. In the meantime, let’s send our good luck wishes to those laid off today in hopes that they find new employment as soon as possible.
When part 2 of BioShock Infinite: Burial at Sea releases, gamers will cherish their last moments in a Rapture made by Irrational Games. If there are to be any other games or expansions, they will purely be 2K’s brainchild.
So what do you think? Do you think Ken Levine made the right choice? How many of you are going to cry yourselves to sleep tonight at the thought of this possibly being the last BioShock? Or do you think 2K can handle the responsibility from here?

Back In The Game | A Journey Through The Magic The...