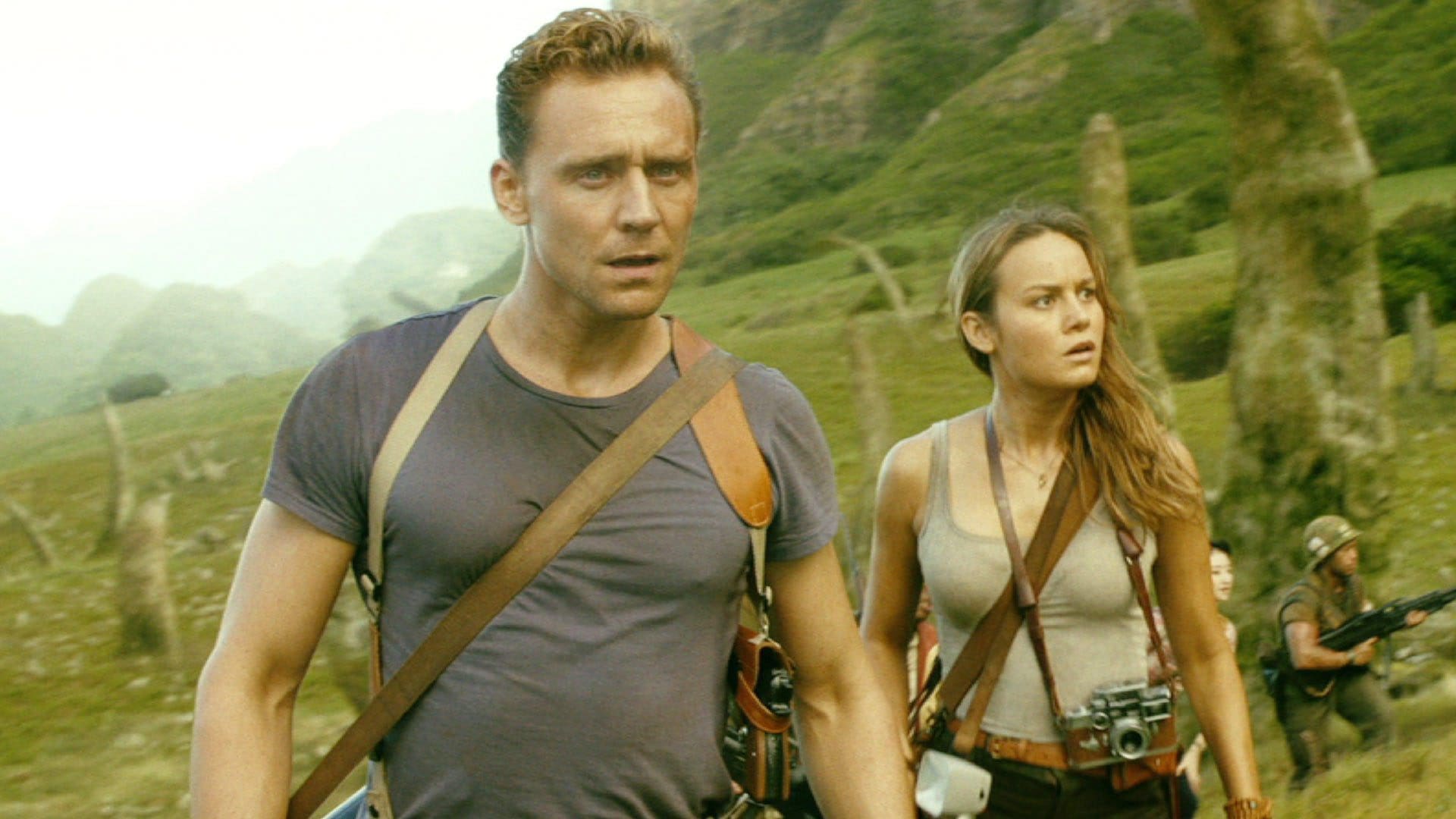 Monster movies are a time-honored genre dating back to the early decades of film.  Much like most horror films, they are a form of catharsis, allowing us to live out wild acts of carnage and mayhem without consequence.  It’s stressful situations that somehow increase adrenaline and relieve stress at the same time.  It scares you immensely, but you know once the movie is over and the credits roll that you are safe and sound back in reality.

The original monsters of film consisted of literary figures such as Dracula, Frankenstein, or The Phantom of the Opera.  Zombies were popular in Caribbean culture and eventually made their appearance as well.  Creatures and aliens had that wildcard factor because, unless it was from a book, you didn’t know what to expect.  The world would soon want a monster that was so large and indestructible that only an act of god could take it down.  Our first taste of this would be in the form of dinosaurs or mythical creatures, but it wasn’t until King Kong came along that things took a surreal turn.  An enormous creature plucked from his island against his will and shipped to New York City.

The massive presence of King Kong eliminated almost all options of escape or attack.  His Japanese counterpart, Godzilla, joined him in the spotlight decades later.  The term kaiju, which often refers to giant monsters, became part of the genre’s vernacular and can be applied to the entire Godzilla franchise, culminating in the big kaiju rumble with Destroy All Monsters in 1968.  It’s tongue in cheek at times, but the story and the characters do have heart and they are very fun.

The kaiju subgenre has become revitalized in recent years and Legendary Pictures is trying to give us all the monsters we can handle.  After the fairly successful Godzilla movie in 2014, directed by Gareth Edwards, I was anxiously awaiting the next installment in the franchise.  While Godzilla (2014) had amazing story structure and cinematic restraint, hardcore kaiju fans did not appreciate it.  They would have preferred more Godzilla and less focus on the humans.  I disagree and applaud the newer, modern interpretation of a giant monster movie.   So if you are concerned King Kong will not be front and center in this newest film, have no fear.  It’s time to go bananas.

In Kong: Skull Island, directed by Jordan Vogt-Roberts, the year is 1973 and the Vietnam War is beginning to wind down.  Bill Randa (John Goodman) and his science crew have been given permission to join a science expedition to a remote, uncharted island in the South Pacific.  They are accompanied by a military escort, led by Lt. Col. Preston Packard (Samuel L. Jackson).  Two other members of this outfit are an antiwar photographer named Mason Weaver (Brie Larson) and an expert tracker named James Conrad (Tom Hiddleston).  When this group arrives at the mysterious island, they realize they have taken on more than they’ve bargained for.

Creatures of enormous size run rampant throughout, particularly a very hairy ape that does not take kindly to violent strangers carrying guns.  Once the group’s transportation is destroyed and their communication devices are compromised, they must figure out how to survive until they are rescued.  Fortunately they come across a helpful friend in Hank Marlow (John C. Reilly), a man stranded on the island for over twenty-five years and who knows all its secrets.  With Hank’s assistance and expertise, they try to stay ahead of Kong and the other monsters, but could a more dangerous monster be lurking in their own group?

I will start off by saying the action sequences in this movie are terrific and incredible to watch.  The fight sequences between Kong, the other monsters, and the humans are so much fun and you don’t lose track of where you are in the moment.  It’s really well shot and choreographed.  The island is a character unto itself and every inch of it holds so many surprises.  When you think you’ve seen everything it has to offer, the movie throws something new at you.

The overall story is hit and miss, but the actors do their best to make it exciting.  In fact I was more engaged watching all of the ancillary characters on screen then I was the main ones.  Don’t get me wrong.  I enjoyed the talents of Tom Hiddleston, Samuel L. Jackson, Brie Larson, and John Goodman, but I thought anybody could have played those characters and read those lines.  They weren’t written with a lot of depth and intrigue.  The side characters on the other hand, while similarly lacking depth, were actually very fun and evoked the most laughs and cheers from me.  The deadpan humor from Cole (Shea Whigham), a military grunt, is one of the highlights.  I also can’t say enough about John C. Reilly.  His character’s unhinged personality provided so much necessary levity to this story.  We are on an island of giant monsters and he’s been there and done that.  He’s just taking it all in stride, knowing full well he could die any day, but he makes you care about him and his situation.  I give this movie credit for making me care about the lives of these humans, even though their development needed work.

The real star, or co-star, of this movie is Kong.  He has a silent, but powerful presence and I’m not just referring to his size.  You can tell when you look at him that he’s figuring things out.  He’s not about killing first and asking questions later.  He’s trying to understand who these humans are and what they want.  He also has a backstory of his own and it reminded me of some of the story elements from Godzilla.  Also the digital effects are on point.  I believed I was looking at a giant ape, particularly when he felt pain and when you looked in his eyes.  The digital artists did an excellent job bringing him to life.

Kong: Skull Island almost felt a little too much flash and not enough substance, but it finds it’s pacing a quarter of the way in and builds up to a fun adventure and a great ending.  While I thought the dialogue wasn’t up to par in several scenes, the actors did with it what they could.  Again I loved how much fun I had with this movie.

Tom Hiddleston and Brie Larson do a decent job in their roles.  Samuel L. Jackson brought his usual intensity to his character and doubled down on the serious, by-any-means-necessary commander.  Toby Kebbell plays a soldier in this movie, another character I grew attached to, but he also does the motion capture for Kong.  Andy Serkis has good company because Kebbell brought a lot of personality to Kong and gave him dimension.  It’s funny when the most realistic things on screen are the digital characters, but that’s what I felt watching this movie.  So if you go to a giant monster movie to expect massive destruction, big action scenes, somewhat decent dialogue, but not a lot of character development, then this movie will leave you plenty satisfied.  Make sure to stay for the post-credits scene.  It will make your giant monster heart jump for joy.

Synopsis: A team of explorers and soldiers travel to an uncharted island in the Pacific, unaware that they are crossing into the domain of monsters, including the mythic Kong.