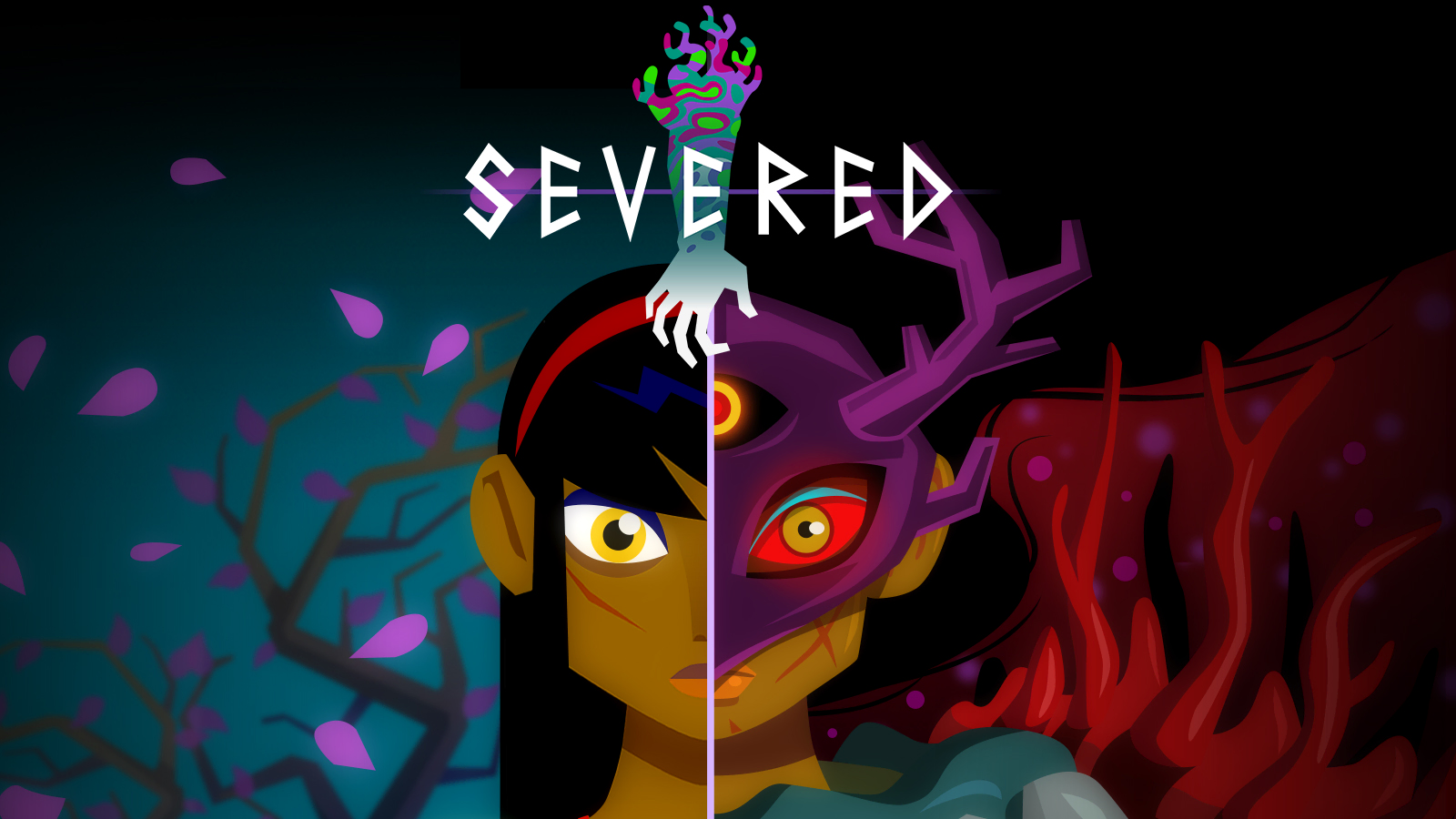 Not too shabby of a lineup for March if I say so myself. Keep in mind even if you don’t have a certain system you can still mark these titles as downloaded just in case you happen to get one later, that way you’ll have a massive library of games when you do!

Bringing back the drama: a Beyond Two Souls preview