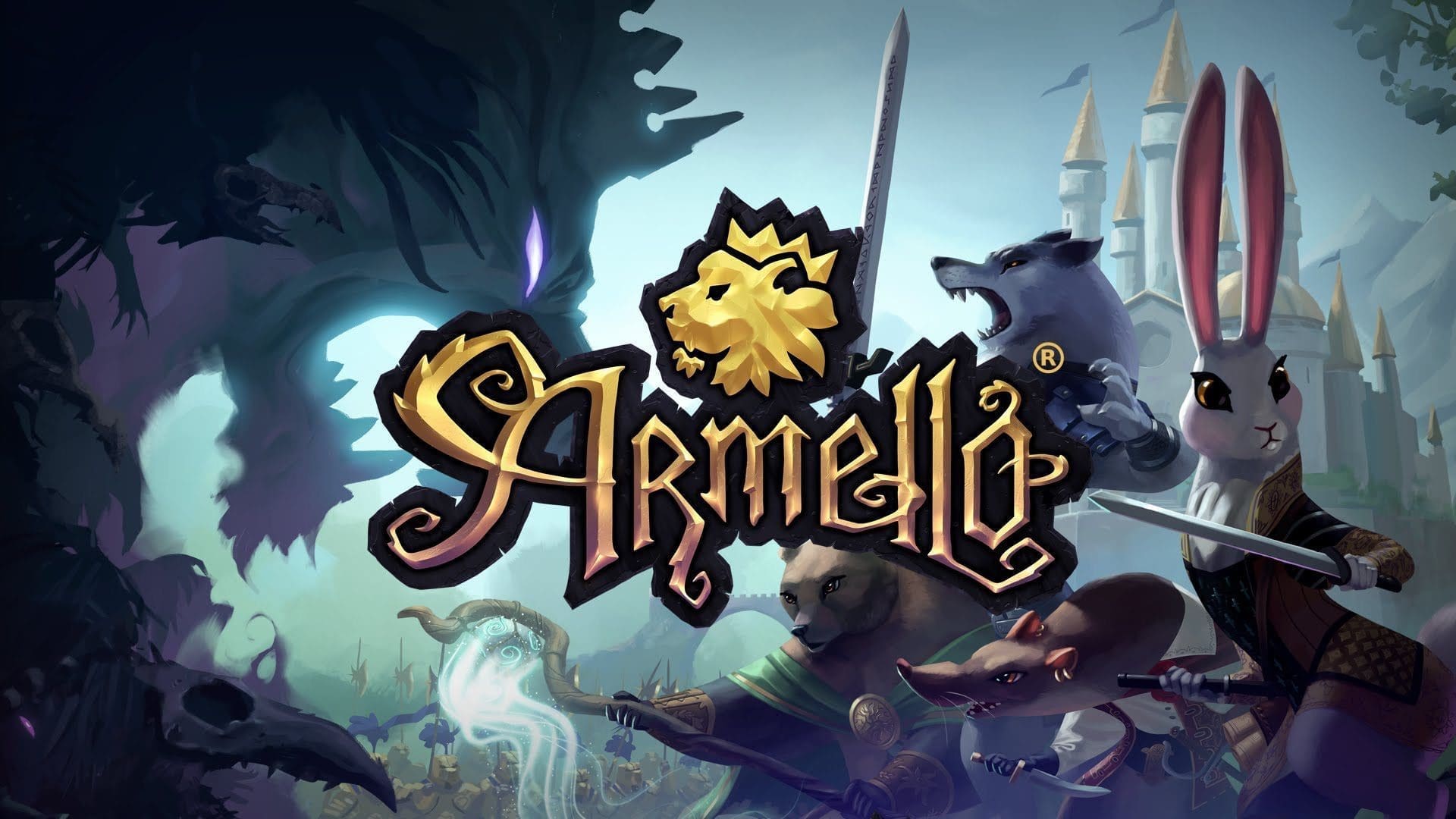 Hello everyone! Recently I’ve been spending a lot of time away from mainstream gaming, instead immersing myself in some independent titles. Let me tell you…there are a lot of gems in the indie world of gaming. With that in mind, I have decided to pick a new indie title each month and give you my opinion on it. So let’s get started!

For April’s pick, I have been spending time with an amazing title by League of Geeks: Armello. Armello first caught my eye many months back when it was available in the voting system on the PlayStation Network. Armello is a fairy-tale board game that comes to life on screen! It’s full of swashbuckling adventure that combines deep, tactical card play, tabletop strategy and RPG elements. You can play both single and multiplayer battles, hire agents, prepare poisons, ruses, and more as you quest to unseat the King!

The story of Armello unfolds over a day and night cycle in which the king is corrupted by an evil power. As it slowly eats away at him, the four clans (Rat, Bear, Rabbit, and Wolf) battle to decide the outcome. There are several different ways to conquer Armello and claim the crown: You can fight the King and usurp the throne, you may cleanse the evil from him…or even claim the throne through influence and political prowess. Each clan has their own strengths and weakness that change how you can go about victory. One of Armello’s major strengths is the dice system. Everything is rolled out right before you, while each roll is modified depending on the loot, armor, or weapons you carry. Explore dungeons or complete quests to increase your stats and items. I have played well over twenty games of Armello thus far, and thanks to the developers, there are options in place to allow you to cut some of the time down in your matchers against CPU. For example, you can skip their dice rolls entirely and fast forward through their turns.

Online play is another beast completely. Due to the strange fact that matchmaking on PS4 is a rare occurrence, getting into and playing through an online match can take hours. However, the game is so well done and fun to enjoy, I don’t mind sinking in the time to play. The one thing keeping Armello from being a 10/10 is local play on one system. IF I could play Armello with a household of friends, I would give it a perfect score. The developers at League of Geeks have made the perfect board game experience, and I very much look forward to future updates – and hopefully another game from them in the future.

If you want to play something unique and enjoy board games, Armello is well worth the twenty dollar price of admission. The art alone is worth that much! If you get the chance to play, please leave your opinion in the comments section below; I would love to hear what you all think!

Well guys, that’s it for April. Come back next month to see what I will be playing next on David’s Indie Corner!

Killing Them (Not So) Softly | AC Syndicate Review