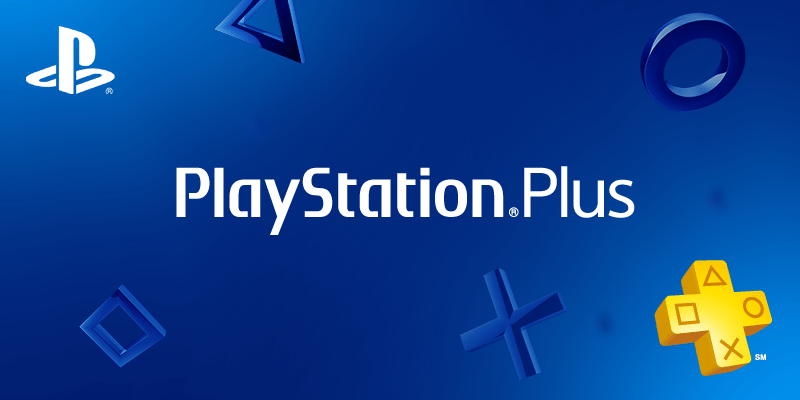 It’s that time again ladies and gentlemen: the next bout of free games available to PlayStation Plus members has been revealed. Lets take a look at the list!

I already have the HD version of God of War: Ghost of Sparta for PS3, but I have no problems getting it free to play on my Vita. If you have not played Ghost of Sparta, you should. It is in my opinion the best God of War released for the handhelds, and waaaaay better than Ascension. (What isn’t?)

TTR: World Tour is the sequel to the PS Vita original and was made by one of the co-developers of Wipeout. I LOVED Wipeout, and I still play it to this day on my Vita. The game clearly stems from the likes of Micro Machines, if you were around for that game back in the day. I certainly sunk some hours into it.

Switch Galaxy Ultra also looks to be very similar to Wipeout in play style, though it has added in story elements and huge tracks to conquer.

Tropico 5 is another title being offered this next month, and to be honest, it’s a welcome change. It’s been a long time since I have played a city building sim, so I am excited to get my feet wet playing as a dictator on my own island paradise.

The final two titles are Bionic Commando 2: Rearmed and Locoroco Cocorecco. Having played neither of the titles that came before these two, it will be a treat to see what they are about. This is my favorite reason for being a PlayStation Plus member, I get to check out titles I might normally have skipped. If you are not a Plus member, they offer a 14-day trial on the PlayStation Network, so you can check it out for a few days and let us know in the comments below what you think of these titles!