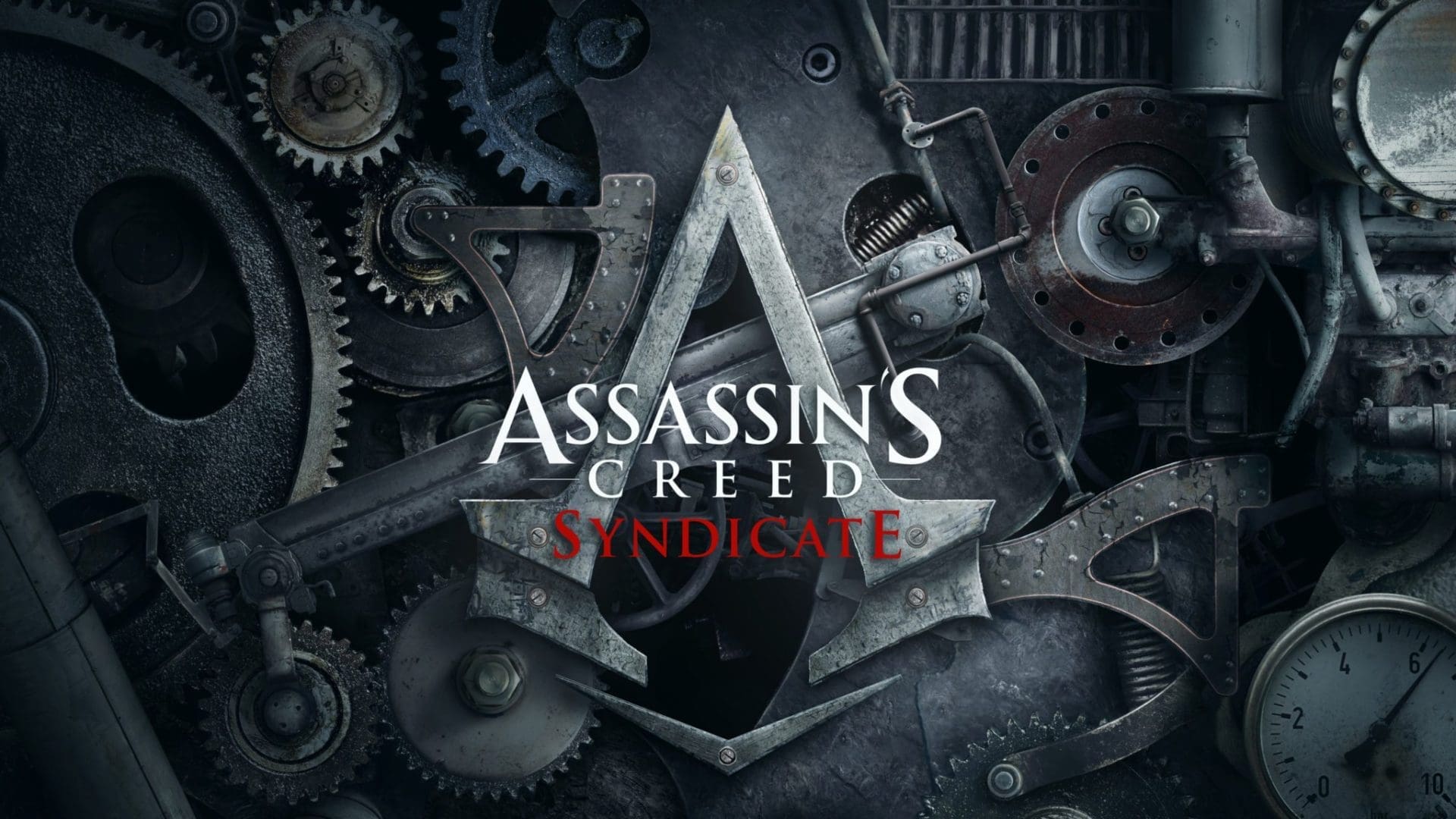 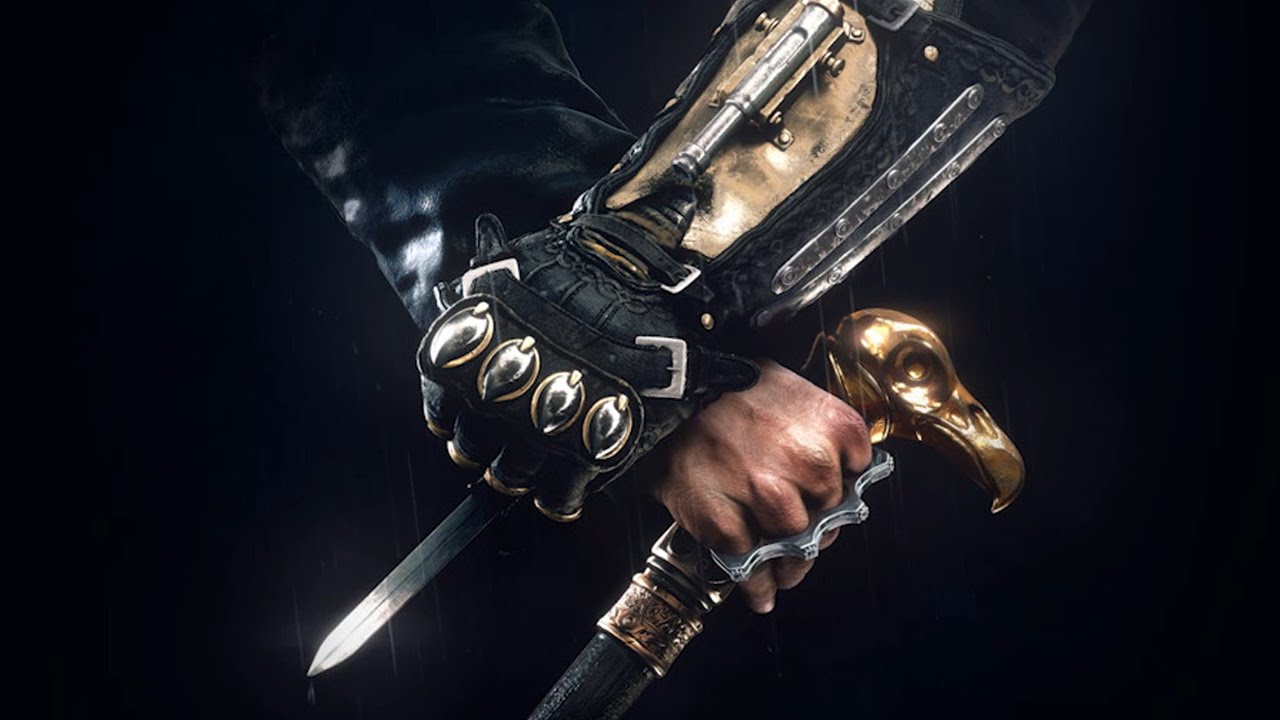 Since Nov 13, 2007 I have been an Assassins Creed fan. The first time I went through the original Assassins Creed, I hated it. Not because the game wasn’t any fun, because the ending cut me off. I was like a crazed addict right from the get go and they took my fix away. The cliff hanger on that game was like a boulder to the face. I was so upset by it I traded the game in. Two years later Ubisoft released Assassins Creed II…and it was amazing. Leaps and bounds over the first one, the gameplay was much more refined and the ending let you off a little more gently than the first title’s brick wall. However, it still dropped a bomb in your lap. After the success of ACII Ubisoft sped up the release cycle and one year later we were given Assassin’s Creed Brotherhood. This time around, unlike AC to ACII, we kept the same protagonist, Ezio Auditore. We followed Ezio through another solid Assassin’s Creed entry, and did so again a year later in Assassin’s Creed Revelations creating what we now know as the “Ezio Trilogy”.

The reason I brought up the Ezio trilogy is simple. Since those three games and that particular protagonist, we have not had the same caliber entry to the series in the four years (and five titles) since. Until now. This year’s entry, Assassin’s Creed Syndicate, has finally released and in my opinion it’s the best Assassin’s Creed to date. Now I know what you are thinking, Black Flag was the best. While Black Flag was a spectacular pirate game, it was missing something. Something that still sets it apart from the other Assassin’s Creed entries. I also know that others still hold Ezio’s first adventure in AC II as the premiere Assassin’s Creed, however Syndicate has (to my delight) surpassed both of these titles. Syndicate is by far the most advanced title in the series, as it should be. Nearly everything that needed to change in the last few games has been addressed. The most important thing to note is the protagonists themselves (that’s right, we get TWO this time), The Frye Twins. Not since Ezio have we had such colorful characters with such distinct, enjoyable personalities. Throughout the game the bickering and constant commentary between the twins had me glued to my seat at the start of every cut scene.

The game takes place in London during the Industrial Revolution. We are immediately thrust into the story as we go through two assassinations as the twins. While other titles spend far too much time trying to introduce new protagonists through birth scenes or childhood woes, Syndicate lets the story fill in necessary details wasting no time getting players to the action. Not only does the tutorial teach us how to play and control our two assassins, but it also shows us a distinct flavor and difference between the two. Evie Frye is a true assassin. Stealthy, calm, calculating and lethal, Evie floats through the map effortlessly killing from the shadows. Her brother Jacob, on the other hand, is brash, arrogant and dives right into conflict. The juxtaposition between these two open up a multitude of gameplay options. Players are able to switch between Jacob and Evie at virtually any time, so long as the story arc doesn’t demand one character over the other. Jacob and Evie are tasked with taking control of London back from the Templars and restoring freedom to its people. The controls this time around are much tighter and only a simple button press is required to enter stealth. This made it far easier to get behind cover and execute kills from that position than in previous titles. My favorite addition, however, is the rope launcher. Gone are the lethargic crawls to the top of buildings. While the hook blade was great and all, the rope launcher expedites vertical traversal on a whole new level.

Now let’s talk about the talent tree. Evie and Jacob are each awarded XP and talent points as you go through missions and complete events. There are three areas you can put points into: Stealth, Combat, and Ecosystem. The first two are self-explanatory, the third acts as a modifier to your environment. Abilities like eagle vision improvements, driving prowess, and gang recruitment (to name a few) help throughout London independent of both stealth and combat. Each twin has the same skill options, but level independently of one another. The separate trees were a very welcome mechanic, considering I played both characters quite differently. If I wanted to go stealth I chose Evie. If I wanted to smash faces or intimidate, I chose Jacob. The item system was close to what we had in the last entry, Assassins Creed Unity, except now we can craft upgrades instead of just buying them. Though it still just felt like I was using another form of currency for upgrades that sometimes felt purely aesthetic. I did like the difference between each weapon type as each one felt entirely different and made me feel like my choice mattered.

Now we all love to smash things to bits, why else do we play violent video games? The combat in Syndicate is the franchise’s best thus far; mixing the best of two worlds. When they did away with the chain kill mechanic last year I believe it was the step in the right direction. In AC III I could kill enemies until my hands hurt without taking a single hit. I was unkillable and it didn’t matter what weapon I was armed with. In Unity they took all that out completely and made you rely on a stealth approach, taking us back to the roots of Assassin’s Creed where you would simply die if you tried to take on a large mob. Syndicate finds a happy medium between these two former gameplay styles. Every move you make flows together, and with the use of the combat skill tree you CAN chain kills, but YOU actually have to time it and do all the work. Not only does it make combat more engaging, but the payoff after getting 4 or 5 kills at once is awesome! The combat in future titles only has room for improvement if Ubisoft builds from the solid foundation they have laid this year.

Before I wrap things up I want to touch on the ebb and flow of the quests and world map. Simply put, London is awesome. It feels alive, dark and eerie; a true monster of a machine. The missions break down in several ways. One mission type is the story quests which often allow for either Frye twin to tackle it, but in some cases require specifically Jacob or Evie. You also have quests for the people you meet, where the more you do the better items and rewards you can get from those characters. Lastly, you have the boroughs themselves. As you complete different activities you can weaken the Templar influence over that section and in the end trigger a gang war, subsequently taking over the territory. I thought it was a pretty neat mechanic and gave me a sense of accomplishment as I completed the sometimes repetitive activities.

At its core, Syndicate is an Assassin’s Creed game and a return to form for a franchise that had strayed from its roots. If you are not a fan of the series, give it a try; Ubisoft may have eliminated the elements that kept you away. It’s a lot like coming into an MMO years after its launch, all the painful elements of the game have been removed and the game has been streamlined to attract the general public. Everything is made simpler and flows better than the others before it. If you are a fan of the series, I definitely recommend a go, it’s safe to say Assassin’s Creed is back.

[…] Conversely, I’ll spend that same amount of time defending Assassin’s Creed: Syndicate (we rather liked it). The Assassin’s Creed team made good on its promise to (more or less) stop the annualized […]