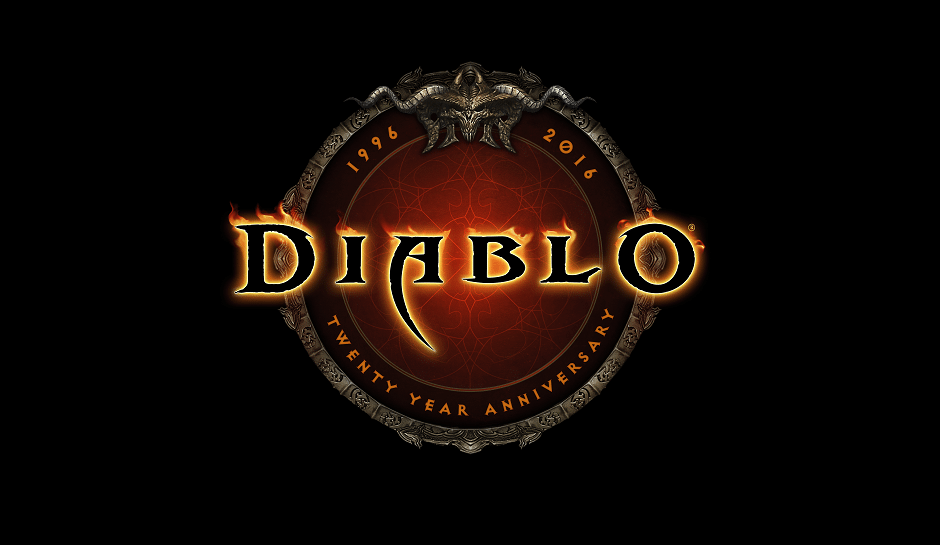 Hey guys and gals! After a little break for health issues I am back in the saddle, and just in time for the 20th year celebration of Blizzard Entertainment’s Diablo! Diablo is an action role-playing hack and slash dungeon crawler video game series developed by Blizzard Entertainment. The game made its debut in 1996 and defined the genre, it has sold over 24 million copies not counting its sequels. The series is made up of three games, each with its own expansion that brought out new classes and dungeons to crawl. There is no shortage of demons and devils to put down in this amazing action series. If you have yet to dive into these games, please do yourself a favor and get yourself a copy of Diablo 3 either on console or PC, you can thank me later.The fact that Diablo is 20 years old makes me feel old, no other dungeon crawler was a larger influence in my gaming career than Diablo. To celebrate 20 years of Diablo, Blizzard gave us an event for the whole month of January that allows us to revisit the retro feel and graphics of the original. In this re-visit of the original, we get 16 levels of demonic destruction and fan service. Now it needs to be said that The Darkening of Tristram was created completely with Diablo 3 assets.

The Anniversary Event is found in the first Act at the old ruins waypoint. While the event is active, it shall be marked with a pentagram on the map, labeled ‘The Darkening of Tristram’. Take the road south of the waypoint towards the center of old Tristram, and you will come across a retro-styled town portal labeled ”Tristram”. Go through it and you will enter the Anniversary Event, recognizable by the retro filter effect on the screen. During the event you have access to new item Transmogs as well as two unique pets; The Butcher and a lovely prairie calf. There is no cow level.

If anyone is interested I should be hosting on the GNN Twitch Channel on Sunday, January 29th and will be going through how to acquire both pets and complete the content in its entirety. For late-comers I may very well redo it with another fresh level 1 character. Stay tuned for more video game updates from me and the rest the GNN Team. Happy demon slaying!

Have you ever thought about publishing an e-book or guest authoring on other sites? I have a blog based upon on the same ideas you discuss and would love to have you share some stories/information. I know my viewers would enjoy your work. If you’re ev…