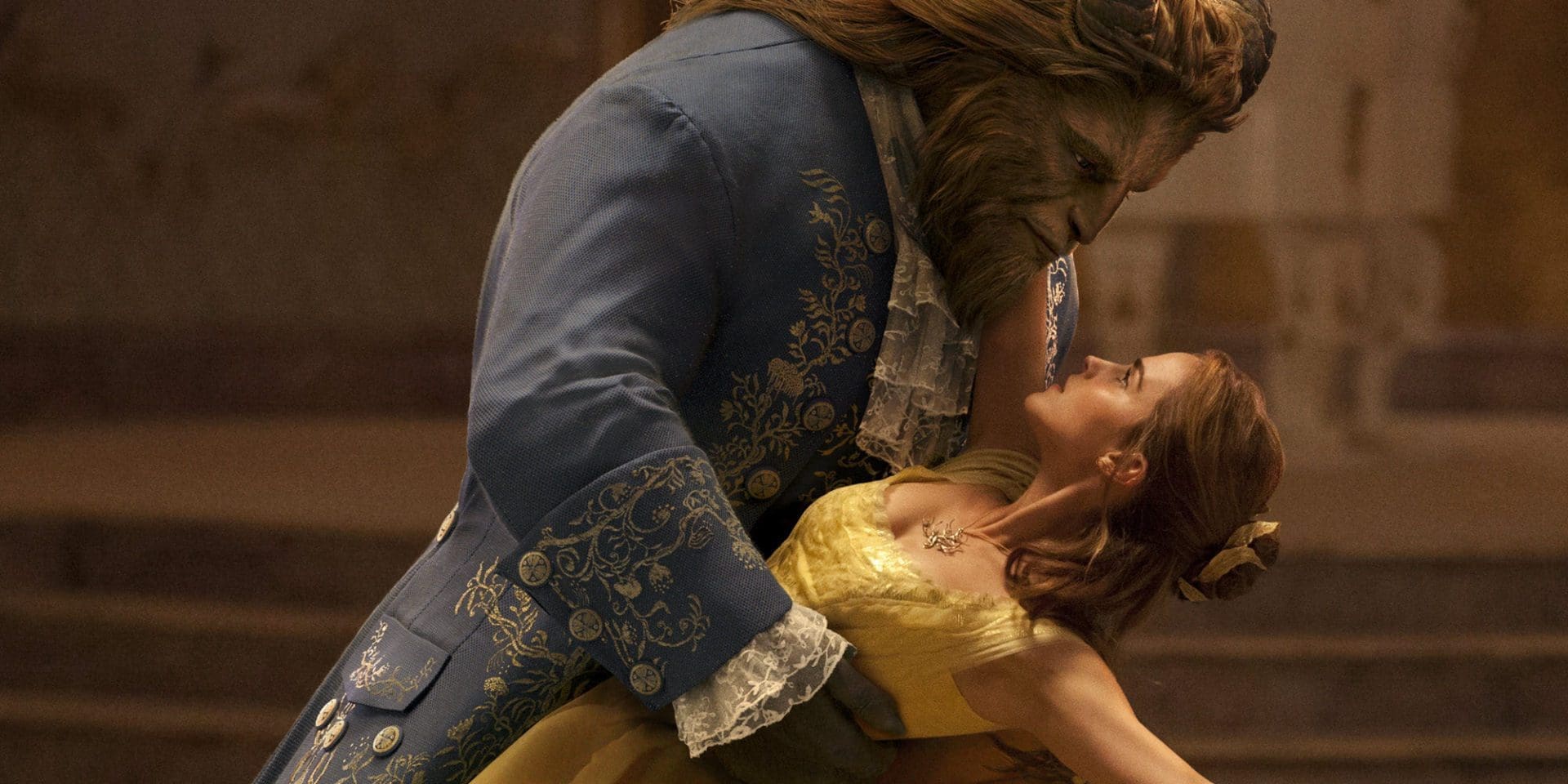 Disney has made many classic animated films and has to hold up to a very high standard set and held by its fans across the world. Disney has more recently decided to take part in turning most of its animated classics into live-action films. We have previously seen this with Disney’s Maleficent, Cinderella, and The Jungle Book. All of these have been rather successful films, but none of these films have kept the musical quality of the Disney animated features. The Jungle Book was the only one that even featured any singing at all. Now Disney is deciding to bring that musical quality into its newest live-action film, Beauty and the Beast.

Beauty and the Beast definitely delivers to all of the die-hard Disney fans. It was a beautiful romantic story that didn’t stray very far from the original animated film. In fact, the movie was almost scene for scene like the animated classic. This in my personal opinion was a small disappointment since I was looking for something new. I wanted something that still stayed true but wasn’t scene for scene. However, the film was still enjoyable and it definitely brought back my childhood.

The film starts off with the story of how the beast came to be, the enchantress cursing him and all those who lived in the castle, and then follows with the wonderful introduction of Belle with the song from the animated movie entitled “Belle”. Here we get to see Emma Watson cast as the beautiful and independent Belle, who plays the part wonderfully but sadly her auto-tuned singing falls just a bit flat next to her fellow actors. Luke Evans and Josh Gad, on the other hand, had magnificent vocals and brought together the perfect duo of Gaston and Lefou with all of their fun and rather humorous interactions. The Beast played by Dan Stevens was spectacular. His design was new yet it also had the same feel and quality of the Beast in the animated film. Dan Steven’s singing voice was very impressive and the expressive features they were able to give him through animation was impressive.

The added character development for this film was a nice bonus, we learned more about the Beast’s, Belle’s, and Gaston’s past which helped solidify the characters and their actions. We learn about the Beast’s scarred past with his parents and everything that shaped his behavior as an adult. We also learn what happened to Belle’s mother and what caused her father to become so protective of his daughter. We also learn that Gaston was considered a war hero and therefore gained his status from his past.

All around the cast and writers did an excellent job with bringing all of the beloved characters to life on the big screen, and with the magnificent sets, and beautiful costuming it was a spectacular feast visually. The amount of detail placed into the sets and visuals was beyond impressive. I wasn’t sure exactly how they were going to pull off the designs for the castle staff objects without looking too cartoonish, but the final result was fantastic. The way they were able to have a clock, candelabra, and teapot show different emotions and expressions was a wonderful way to keep the audience involved and in tune with the characters on screen.

When it comes to the music, almost everyone knows the songs from Beauty and the Beast and Disney did not disappoint us. All of the classic songs from the animated feature were in the film and even had some newly added lines to them. There was also a couple of new songs added to the film which was wonderful written and fit really well with the original score. There were no songs from the Broadway production, but there were nods to “Home” in a couple of the scenes with Belle. There is also a lovely nod to the closing credits from the animated film. The animated film had Celine Dion sing “Beauty and the Beast”, while the new film also has a closing credits song by Celine Dion.

Overall I enjoyed Beauty and the Beast and I will be taking my daughter to see it as well. It kept to the original Disney classic while adding some new content and adding a whole new level of detail to the original. While it may not be the best movie Disney has ever made, it is a very fun, entertaining, and visually stunning film that I highly recommend seeing in theaters.

Beauty and the Beast: [yasr_overall_rating size=”large”]

About Beauty and the Beast

Synopsis: The fantastic journey of Belle, a bright, beautiful and independent young woman who is taken prisoner by a beast in his castle. Despite her fears, she befriends the castle’s enchanted staff and learns to look beyond the Beast’s hideous exterior and realize the kind heart and soul of the true Prince within.

“The Disappearance of Eleanor Rigby: Them” Movie Review