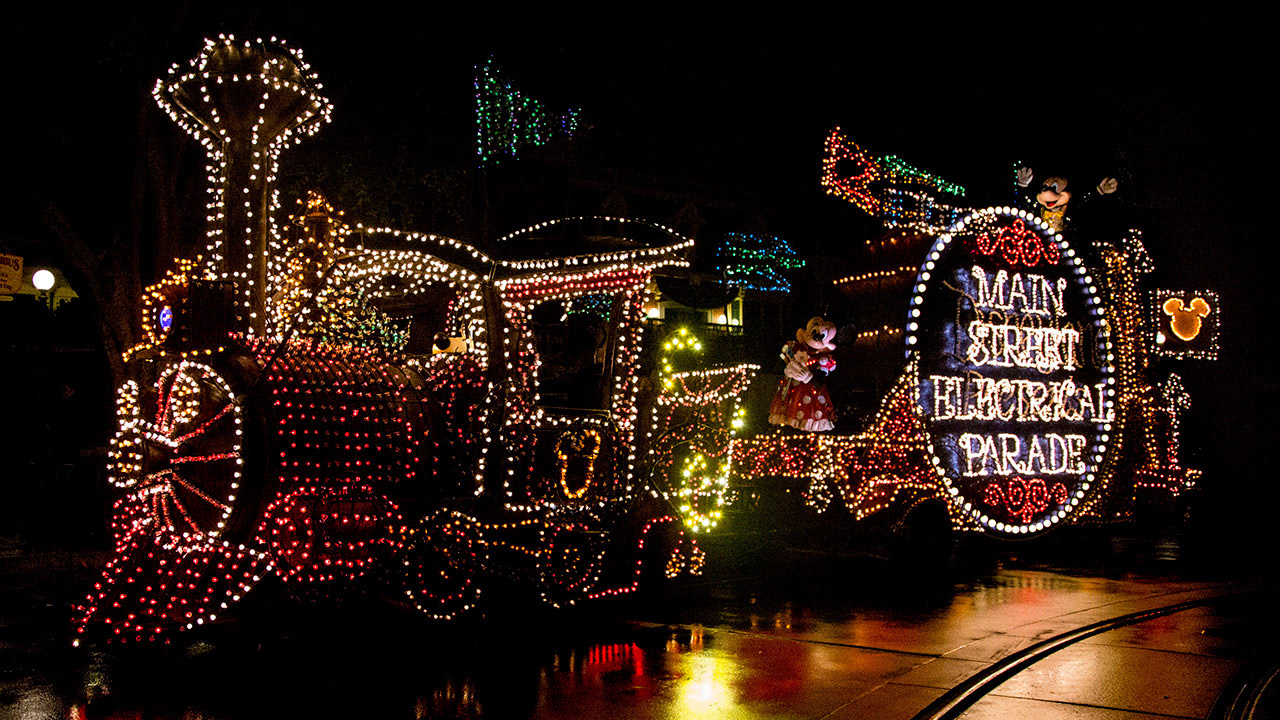 First one up is a crowd favorite. That is right! Disney’s classic parade is coming back to the parks! The Main Street Electrical parade first debuted in Disneyland in June of 1972. It came back to Disney’s California Adventure in 2001 to 2010. Now its is making a return to Disneyland for a limited run. Guests will soon be able to enjoy this beautiful display of a half million sparkling lights and electro-synthe-magnetic musical sounds.

The Parade features beloved characters such as Alice, Tinkerbell, Cinderella, Mickey, Minnie, as well as many other characters. Guests who enjoyed the Paint the Night Parade will love the classic Main Street Electrical Parade. The Parade will be running for a limited time from August 2nd through September 30th 2019. This parade has a long history with Disney parks. I highly suggest checking it out while you can!

Tale of the Lion King Performances

Disney guests will be able to catch these beautiful performances at Disneyland this summer! Have you seen these performances? What were your thoughts? Let us know in the comments! Be sure to check out my other articles and new articles here.