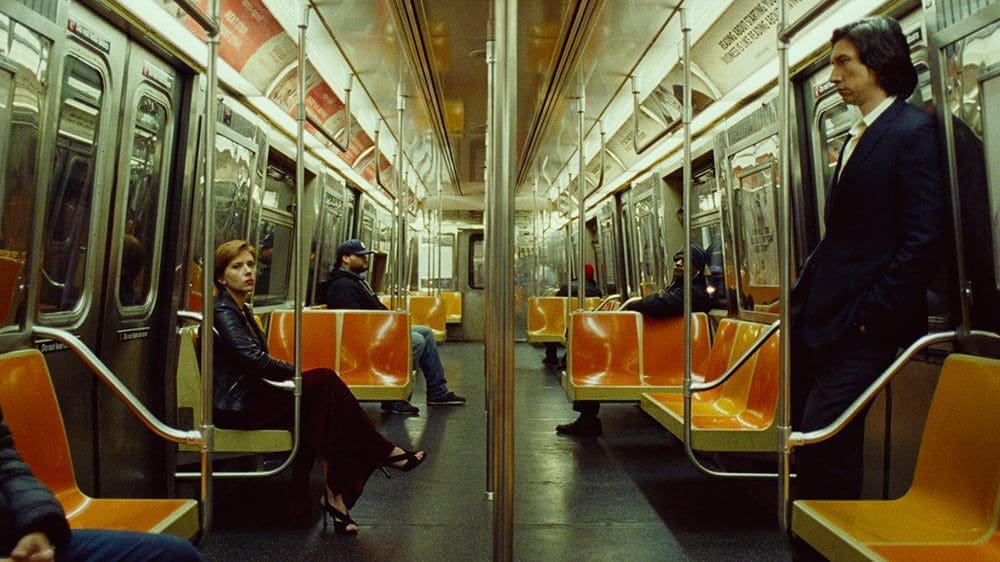 Late 20th and early 21st century families are filled with generations that have lived their childhoods in homes of one parent. If you looked at the reasons decades prior, you would often find that one-parent homes were the result of sudden illness or death, financial despair, or war. These situations continue to occur to this very day. In the past it was likely external forces that caused a family to become fractured or disassembled. Today it’s the internal forces I find that drive a family apart. The primary reason a child spends his or her days in one home during the week and another home during the weekend. Divorce.

Back then more homes were comprised of multiple generations, who could help share the responsibility of parenting. Nowadays you will see it is most likely a combination of friends, family, self-reliance, and just seeking out all available resources at your disposal. It’s easier to identify who can help than it used to be thanks to social media. In any of these possible family scenarios, there’s still the dynamic of a two-parent authority, whether by new relationships or a grandparent or other relative providing support.

As a result of these changes, the decisions of everyday life become vastly more complicated, including the abrupt necessity of emotional maturity for your kids. It’s a maturity that either develops quickly or doesn’t. In its absence are coping mechanisms that shield a fragile child’s mind until they are ready to adjust to this new reality. If they don’t then they carry their abstract world with them into adulthood. Hopefully those unresolved grievances are taken care of before the pattern repeats itself in a new family. Learning from your parents’ successes and mistakes is vital. You don’t want their bad habits to become your own.

In Marriage Story, written and directed by Noah Baumbach, Nicole (Scarlett Johansson) and Charlie (Adam Driver) are going through a divorce. Nicole is an actress who enjoys being on both stage and screen, but lately she’s been placed into more avant-garde projects. Projects that are often directed by her husband Charlie. Charlie is a friendly, persuasive man who can summon the masses to perform his quirky ideas. He’s not sure of the end result but loves the journey all the same. They both live in New York with their 8-year-old son Henry (Azhy Robertson); but Nicole wants to pursue acting in Los Angeles again and take Henry with her. As Nicole and Charlie’s lives diverge, their counsel from friends, family, and lawyers lead them to make decisions neither are prepared for. It’s a tragically funny descent into the process of child custody by way of two people determined to keep their idea of family together.

There are plenty of instances where I can say that a movie connected with me and it’s usually based on the execution of its emotional resonance and/or character development. In this case it’s a little more personal. I am both a child and parent of divorce. We managed to avoid bringing lawyers into the situation, but sometimes you need the law to sort out the mess. Noah Baumbach takes a pretty interesting story about the acting world and Hollywood and wraps it around the central themes of divorce and child custody. The end result adds a bit of levity to the overall tragedy of this relationship and also gives you hope that the most important person in this whole thing is properly looked after. The child.

The performances and chemistry among everyone is terrific, but what’s more important is how amazing Adam Driver and Scarlett Johansson are. Both have such important parts and they play them perfectly. I don’t believe I’ve seen Johansson play a role so emotionally complicated. She’s had brilliant performances before, but this character gave her a lot more to do. Where she starts out in this movie and where she ends up takes a lot of talent. The same goes for Driver. He is great at building tension and energy under the surface. When that energy is finally released, you’re prepared but still caught off-guard cause it’s never delivered in a way you expect. A credit to that subtle, nuanced technique he’s spent years crafting.

Azhy Robertson as Henry brings a lot of the heart to the film. You can tell that he is processing the events that are going on, but he’s also interpreting them in a more matter-of-fact way that defuses the tension. His primary concerns are school, friends, and Halloween. Whatever the grown-ups have planned is merely an inconvenience that he must go along with for the time being. Robertson channels Henry’s innocence so well and keeps you focused on what matters most.

The supporting cast is a treat. Each person brings a fair amount of conflict and humor into the story. Without them I feel the movie would get melancholy pretty fast. Nicole’s mother and sister, played by Julie Hagerty and Merritt Weaver respectively, have one of the funniest scenes in the film. Wallace Shawn doesn’t have much screentime, but his appearances as a seasoned thespian are nice just the same. The lawyers, played by Laura Dern, Ray Liotta, and Alan Alda, are fun to listen to. Each offers a unique perspective on the idea of child custody. Laura Dern’s Nora and Ray Liotta’s Jay are more the cutthroat types, who are just as interested in defeating the other parent as they are in helping their client and son. Alan Alda’s Bert has a more measured approach and believes in finding a compromise that still keeps the best parts of the family together. How this all pans out is a matter for the courts, but the problems Nicole and Charlie have overlooked can make the final verdict less than desirable.

As a story of divorce with children, I found it to be both authentic and sincere. I think the injection of humor, which is one of the coping mechanisms of divorce, is used well to balance the emotional journey both the audience and the characters go through. I might have pulled back on some of the silly moments, but I can understand its merits for being there. My utmost admiration for Noah Baumbach’s depiction of family after divorce stems from how it ends. I’ll just say that it paints a true example of the crossroads that all families of divorce have to face and whether the better versions of ourselves rise to that occasion for the sake of the children. It’s in times of great crisis when our most noble ideals are tested; because you are more compelled to abandon reason and empathy and instead succumb to pride, resentment, and self-destruction. Qualities you will not look back on fondly.

Marriage Story is one of the best films of the year. It has an emotional story that many people will relate to on multiple levels, but those heavy elements won’t prevent you from being entertained as well. Scarlett Johansson and Adam Driver give award-worthy performances and I’m sure they will be brought up again come next year. Divorce isn’t easy on anyone. It can be a disaster to go through, but it can also help heal families that were falling apart from the beginning. It just takes time and empathy. Kids for the most part go on about their day without worrying about how it affects them, until it does. It’s the parents that stress over what it all means as soon as they realize it’s not working. From my personal experience, finding that new family dynamic and putting aside my insecurities was the most challenging task I’ve ever had to work on. I’m grateful that I found the clarity to make it to the other side with most of my sanity intact.

Synopsis: Noah Baumbach’s incisive and compassionate look at a marriage breaking up and a family staying together.