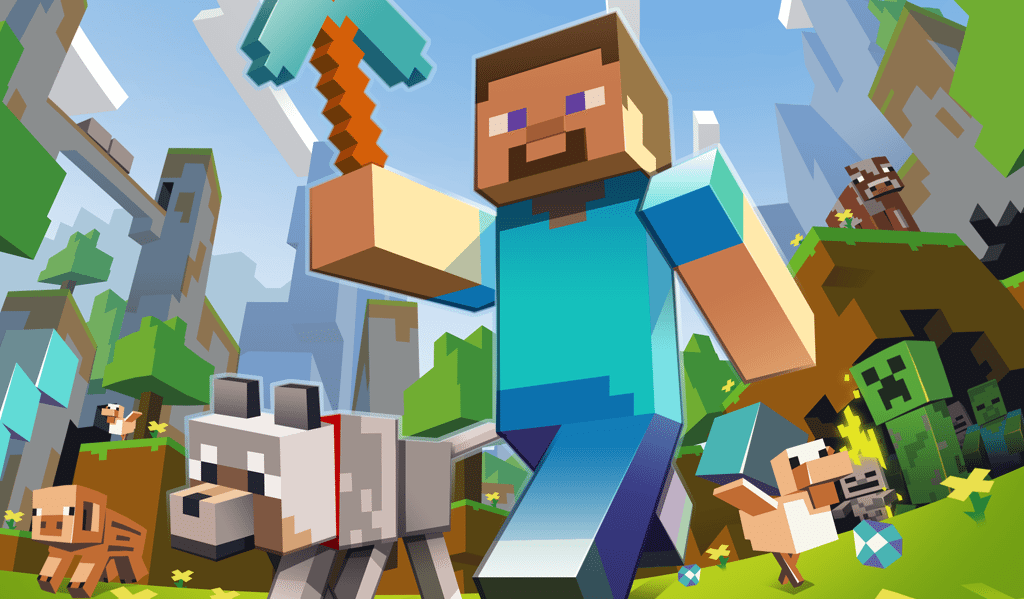 Minecraft, Mojang’s popular sandbox game is now officially supported on all Playstation, Xbox, and PC systems. After its prior success with platforms such as the PC and the Xbox 360 Mojang is expanding Minecraft’s horizons by being supported on the Xbox One and the Playstation 3 and 4. The new releases for Playstation and Xbox one is being upgraded from the original 360 edition by supporting the use of 4-Player split screen, rather than just 2-Players. This allows for families to be able to play with each other on only one system.

One unique feature for the Minecraft Playstation edition is the use of the Playstation Vita as another screen, much like the Wii U, allowing the players to see on their personal screen while in split screen for a more exclusive experience.

Now the question is when will Mojang support all gaming platforms including the Wii? Time can only tell. 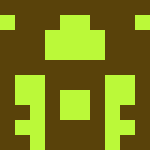