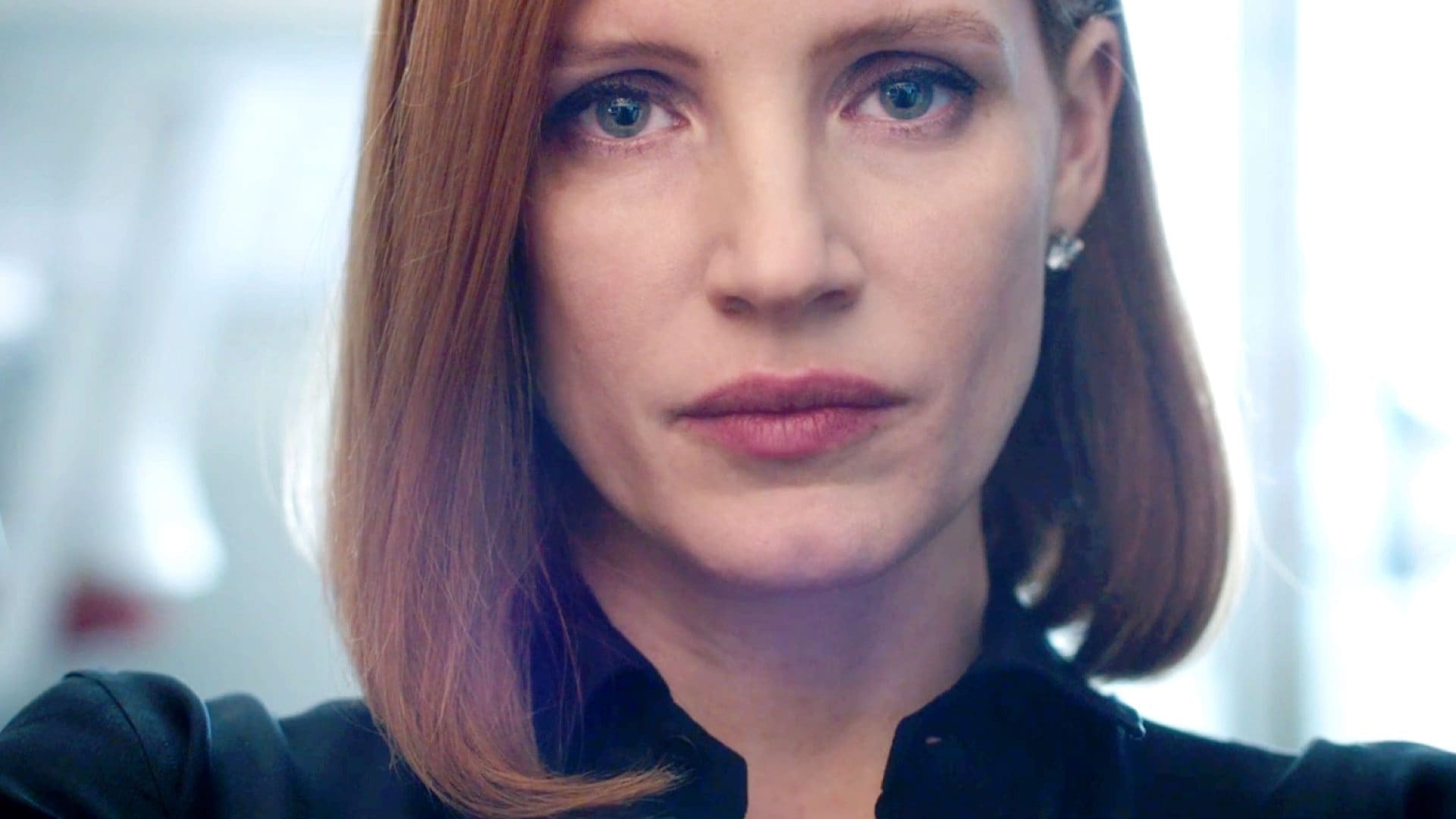 Politics have invaded the daily lives of almost every American thanks to the fact that it’s not only a presidential election year, but all of the controversy over President-Elect Trump has all eyes on Washington. The entertainment industry has taken note of this new wave of political consciousness, and there have been plenty of movies and TV shows this year aimed at that political mindset. However, Miss Sloane, the latest in the string of political films bombarding audiences, takes a slightly different approach to the subject matter.

Miss Sloane centers on the political turbulence surrounding gun control. While it doesn’t have a direct basis in reality (the events of the film aren’t based on a true story), it’s not difficult to envision similar events playing out in real life. The film follows political lobbyist, Elizabeth Sloane (Jessica Chastain), as she takes on what is essentially, gun control.

The first act of the film should be familiar to anyone who has watched House of Cards or just about any other political film or TV show that has some sort of lobbyist representation. Chastain is a convincing, if not familiar, head-strong lobbyist who takes D.C. by storm and has a reputation for getting the results people need… no matter the cost. She is accompanied by equally strong performances from Mark Strong playing her boss, Rodolfo Schmidt, Gugu Mbatha-Raw as one of her co-workers, Esme Manucharian, and Michael Stuhlbarg as rival lobbyist, Pat Connors.

Once the film establishes all of the key characters and moves into the brunt of the second act, things start to pick up considerably. While many of the political plays Sloane makes are not new or revolutionary, the one aspect of her character that makes her dangerous is the fact that she always looks to surprise her opposition. As Sloane’s sneak attacks begin to unfold, the film shifts from political thriller to mystery, or even suspense in some cases.

If you enjoy trying to figure out twists before the film gives them away, you should be more than pleased with the latter half of Miss Sloane. It’s a film that should catch a lot of people by surprise with some of the twists and turns the narrative takes. Every time you think you’ve figured everything out, Sloane will throw out another curveball to keep you guessing. Even if you’re not trying to stay one step ahead of Sloane, the film is equally satisfying for moviegoers who just want to sit back and enjoy what they’re watching.

Miss Sloane isn’t the most original or even unique political thriller to hit theaters. The first hour of the movie feels like most other political thrillers that focus on lobbyists. That said, nothing about the first half the film is bad, it’s just been done countless times before. If you can make it through that you’re in for a treat as the second half of the film plays out much stronger and ends on a powerful note. In fact, the latter half of the film more than makes up for the overly familiar aspects in the beginning of Miss Sloane. At the very least it offers a nice change of pace before people head into Rogue One: A Star Wars Story next week.

Synopsis: In the world of political power-brokers, Sloane takes on the most powerful opponent of her career and will do whatever is required to win.