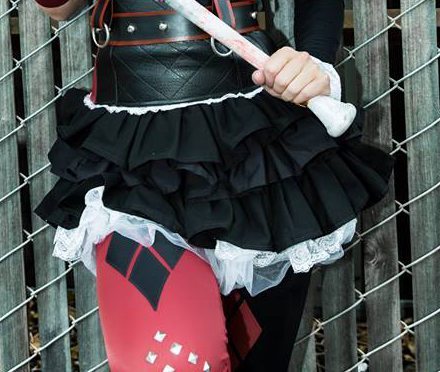 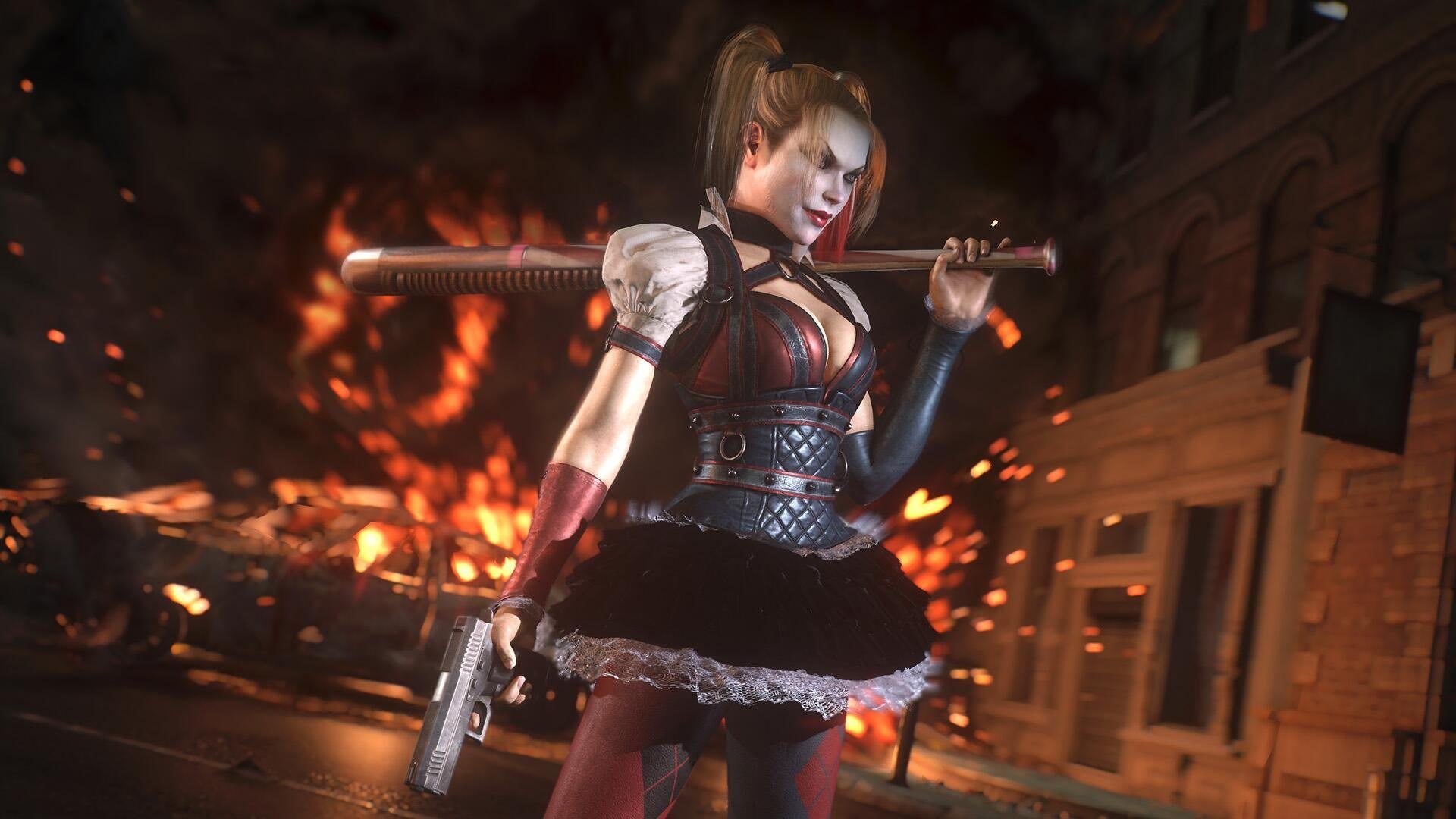 Like a petulant cat coming out from their beloved hiding spot, I’ve finally decided to start making these tutorials to share with all of you.  I know I’ve been promising them for a good while, but thanks to my new outlet of GNN, I have a viable place to share them!  So here’s the first of what will become a monthly tutorial, I hope you enjoy!

This skirt seems like it would be super complicated, but really the toughest part is having the patience to make the long pieces into ruffles.  So let’s begin. 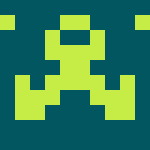 Gabby is a seamstress, leather worker, & jewelry artist. She established Maise Designs in 2004, but four years later focused her efforts on compelling opportunities in the niche world of costume craft and design. After completing her first Cosplay commission, DC's Huntress, her reputation quickly grew in the AZ Cosplay community and has smoldered ever further outward with greater opportunities to collaborate with high profile personalities within the industry. Her repertoire includes pieces ranging from Renaissance fantasy to Disney princesses, masquerade leather-work and more, but her specialties are Comic Book and Video Game based Cosplay.

Most recently she was the seamstress for the Steampunk X-Men Girls cosplay group at Phoenix Comic Con and is looking forward to next year's project!