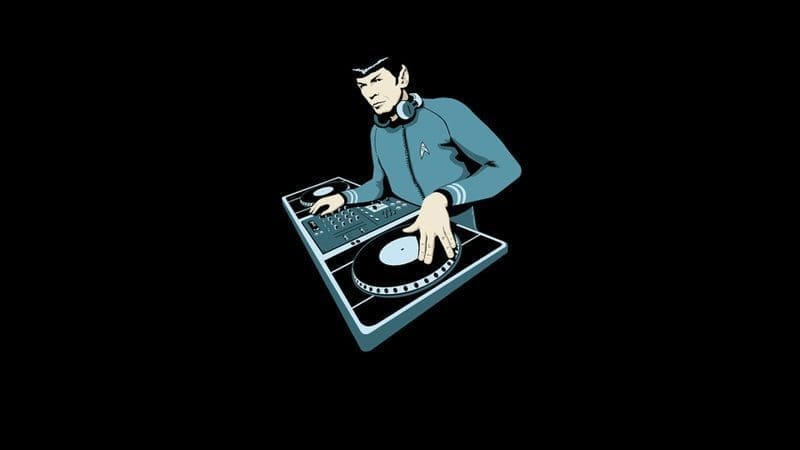 Now a day, everyone is an artist. Personally, I think that is a great thing. It allows for so many people to spread creativity and passion through their medium of work. With so many people being artists, a big chunk of that is made up of music producers and with the help of sites like SoundCloud, people are able to get their work out to the world.

The electronic dance music scene is taking over right now and is growing everyday. There is no shortage of electronic music out there but there is a subgenre on the rise known as future. What’s even better is that many nerds, geeks, and weeaboos alike are creating future music with references to geek culture.

Some more popular acts of this type of music would be someone like Porter Robinson. Porter is a huge Dance Dance Revolution, Anime and all around Japanese culture fan and it truly shows in his music. When I saw him live at Anime Expo, his encore song was a remix of the intro song of the anime Oreimo. Other popular and nerdy producers and or bands include Madeon, Anamanaguchi, and Zedd; all of which have reference video game or anime within their performances.

But if you want some fun music that draws more obvious inspiration from nerd and anime culture, I suggest you spend some time searching through SoundCloud. One person to listen to is Y//2//K (check out our exclusive interview here). He is a young producer who likes to mess around in different genres but isn’t afraid to admit that he has sampled Naruto OST and Final Fantasy 7 a couple of times.

Two others to check out would be KID who has an amazing Cowboy Bebop inspired song and Shawn Wasabi who makes high energy live mash-ups with tons of amazing, nerdy samples.

Lastly, if you just like the sounds of future music and want to broaden your horizon to more than just nerd inspired sounds, I’d recommend Jai Wolf, Giraffage, Flume, Gupi, and Oliver Heldens. All of these acts can fall within the future music category and can be found on SoundCloud.