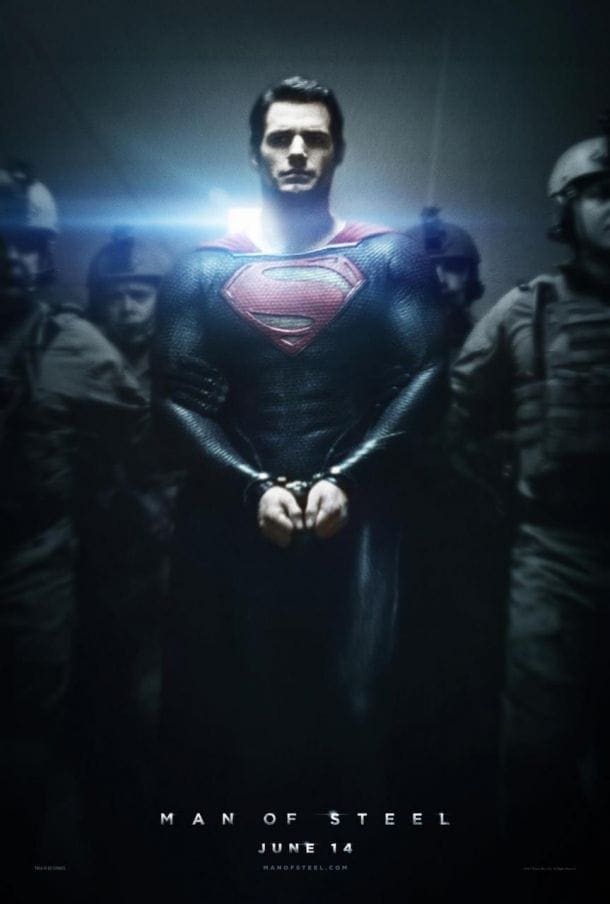 Today, Warner Bros. Pictures revealed a brand new trailer for Man of Steel. It will be Directored by Zack Snyder (300, Dawn Of The Dead) and produced by Christopher Nolan (The Dark Knight Trilogy). Check out the trailer below and let us know what you think!

Squaring off against the superhero are two other surviving Kryptonians, the villainous General Zod, played by Michael Shannon, and Faora, Zod’s evil partner, played by Antje Traue. Also from Superman’s native Krypton are Lara Lor-Van, Superman’s mother, played by Ayelet Zurer, and Superman’s father, Jor-El, portrayed by Russell Crowe. Rounding out the cast are Harry Lennix as U.S. military man General Swanwick, as well as Christopher Meloni as Colonel Hardy.