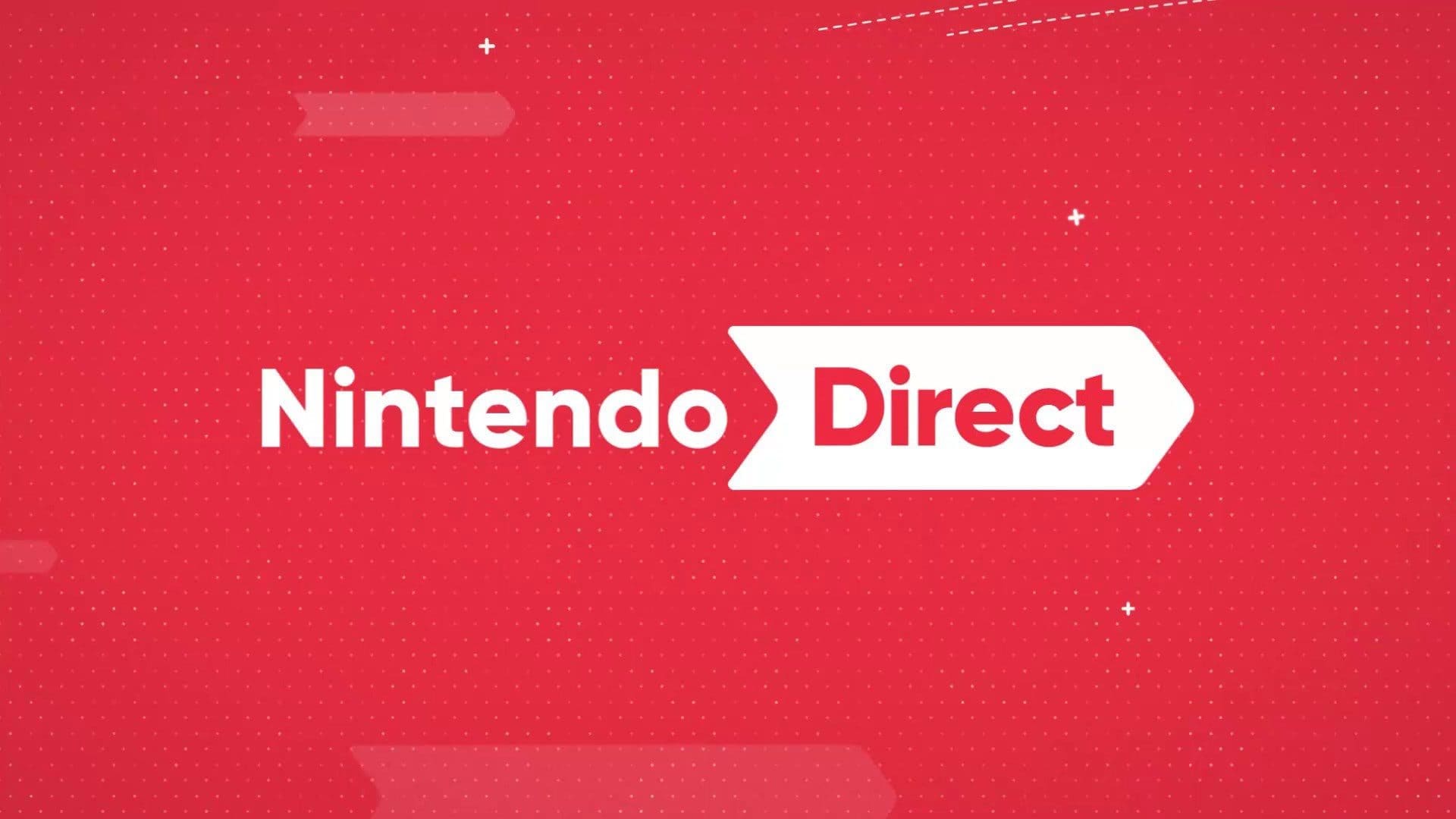 As usual, a new Nintendo Direct was recently announced a mere two days before airing, this time focusing solely on upcoming titles for Nintendo Switch. For those out of the loop, Nintendo Direct is a series of informative videos the publisher occasionally releases to bring the latest news about upcoming games and updates, usually with a few surprises thrown in. Imagine an E3 press conference in bite size form and you get the idea. So what was announced with the latest showing?

Let me get this out of the way now: I am a huge fan of The Legend of Zelda and absolutely adore the 2D entries in the series, so when:

The Legend of Zelda: Link’s Awakening

was announced, I couldn’t stop bouncing and clapping like an easily entertained toddler on a sugar high. This is a remake of one of my all time favorite Zelda games as Link embarks on a journey through the whimsical and mysterious island of Koholint to awaken the Wind Fish. The art style is already polarizing, as usual for new Zelda titles, but I personally love the diorama like look of the world and characters and feel it’s a perfect modern day take on the original game’s graphics.

Right out of the gate, the Wii U hit is back with a new entry on Switch. Super Mario Maker 2 features new tools and features (slopes!) and quite a few callbacks to Super Mario 3D World, such as clear pipes and the Cat Suit. If the online functionality has improved, this will be a must have title.

Now featuring Captain Marvel as a new playable character, this long awaited sequel is exclusive to Switch, features local and online play, and releases this summer.

The puzzle platformer series BOX BOY is back with a new set of puzzles and playable characters. This one features two player simultaneous play, 270 levels, and releases April 26.

Bloodstained: Ritual of the Night

The brainchild of Koji Igarashi, the mastermind behind Castlevania: Symphony of the Night and its sequels, Bloodstained follows Miriam, a cursed orphan, on her quest to defeat an evil summoner. If you enjoyed any of the late era PlayStation or DS Castlevanias, this should be right up your alley.

If you combined a Dragon Quest world with Minecraft gameplay, Dragon Quest Builders is the result. This sequel boasts new features and offers a few rewards for those who played the original on Switch. Slated for release on July 12. Speaking of Dragon Quest…

This updated version of the recent entry in the classic franchise features fully orchestrated music, a top down 2D graphics mode, and new character stories featuring your traveling companions. Set for release this fall.

A new action RPG from the developers at Tokyo RPG Factory, creators of I Am Setsuna and Lost Sphear. Cross between the land of the living, and another world housing lost souls. Saving these souls allows your character to use new abilities in combat. Summer 2019.

Yoshi is back in another adventure, this time ditching yarn for a wider range of crafting materials.The game releases March 29, and there is also a demo of the first stage available now!

Unfortunately this title was delayed to July 29, but it’s looking like another great entry to the franchise. You play as a professor this time around, mentoring students at an elite academy bordering three different provinces. Train the Black Eagle, Blue Lion, or Golden Deer student houses to master weapons and magic, and fight threats alongside the knights of the church.

Exclusive to Nintendo Switch Online members, this is Tetris with a twist. Taking a page from the current battle royale craze, you are pitted against 98 others in an all out battle where only one player will leave victorious. I can feel my productivity packing up to move out right now. Also, the game is out now and doesn’t cost a dime (assuming you’re a subscriber, of course).

The surprise mech combat action game announced at E3 last year is releasing this summer. The developers decided to release a demo (available now) dubbed “Prototype Missions” to get feedback from players before then.

This was a nice surprise. From Platinum Games comes a new series directed by Takahisa Taura and produced by Hideki Kamiya. You play as member of a police force with the ability to summon a weapon known as a “Legion”. The Legion essentially acts as a second character who can fight alongside the player, branch off to fight others, or act alone while you provide support. The graphics are very stylish and the presumably open world looks like a nice playground to accommodate the already impressive action sequences. This is definitely one to keep tabs on as its August 30 release approaches.

That does it for the bigger announcements, but there were some updates on games being ported to Switch from other platforms:

The Disney stuffed toy party game arrives on Switch. You can play local and online with your favorite mascot later this year.

This is a remastered version of the 3DS RPG/Farming Simulator with new content. Also announced was the next entry in the series, Rune Factory 5, but we’ll have to wait for details.

The hit 4 vs 1 horror game is coming to Switch. One player takes on the role of the killer, while the other four do their best to survive to night. Coming this Fall.

Toby Fox, the creator of the brilliant Undertale, recently released a follow up of sorts on PC a few months ago. That same experience is now available for Switch, for the same price of zero dollars. Give it a shot after you’ve completed Undertale, as you’ll no doubt enjoy it even more.

This racing simulator was originally released on the Xbox 360 and PlayStation 3, and is coming to Switch this summer. Perfect for getting your Forza or Gran Turismo fix on the go.

Netherrealm’s newest entry in their brutal fight series is coming to Switch April 23.

Our friend Yarny is back with another companion, and it’s up to you to make sure they don’t get… unraveled. Sorry, that was cheesy.  Releases March 22.

And lastly, some updates to current titles:

Version 3.0 will be released this spring, bringing the first paid DLC character, Joker, into the fray by the end of April along with some new surprises. We’ll have wait a bit longer to find out what exactly is in store.

A new two player co-op mode has been announced. This mode is a free update that should be available now. Another update, Special Episode, is paid DLC and will release March 14, featuring 18 brand new levels.

New missions will be added where you play as the other members of Star Fox: Falco, Peppy, and Slippy. Chase down the notorious Star Wolf gang in later this April.

There was quite a bit of variety and a few genuine surprises in this Direct. Hopefully at least one of the announcements here caught your eye, maybe even both of them, and there’s something to be excited about in the near future. Happy gaming!