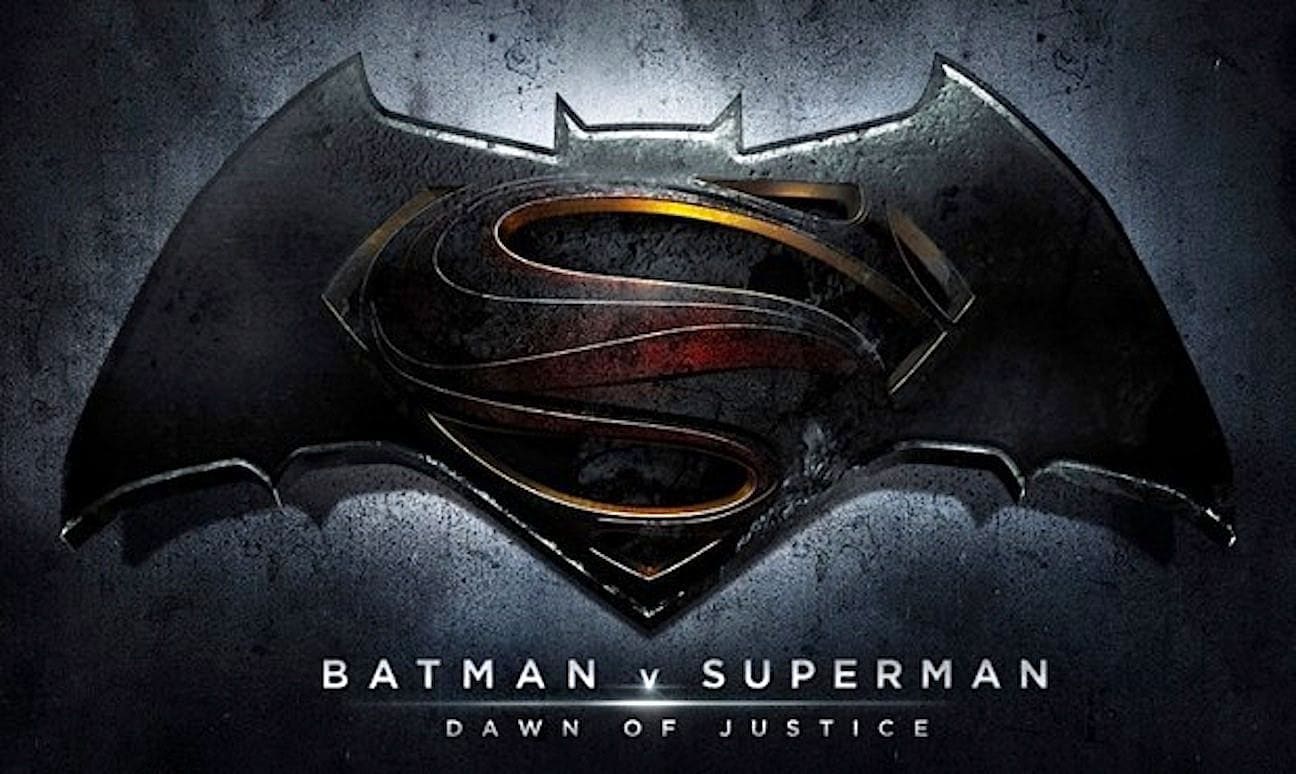 Warner Bros. and DC Entertainment unveiled its official trailer for the upcoming Batman V Superman Dawn of Justice movie at San Diego Comic Con over the weekend and it sure was a doozy. It appears to set in motion why Bruce Wayne would challenge the powerful alien superhero Superman. Watch it above and let us know what you think!

Synopsis:  Fearing the actions of a god-like Super Hero left unchecked, Gotham City’s own formidable, forceful vigilante takes on Metropolis’ most revered, modern-day savior, while the world wrestles with what sort of hero it really needs. And with Batman and Superman at war with one another, a new threat quickly arises, putting mankind in greater danger than it’s ever known before.