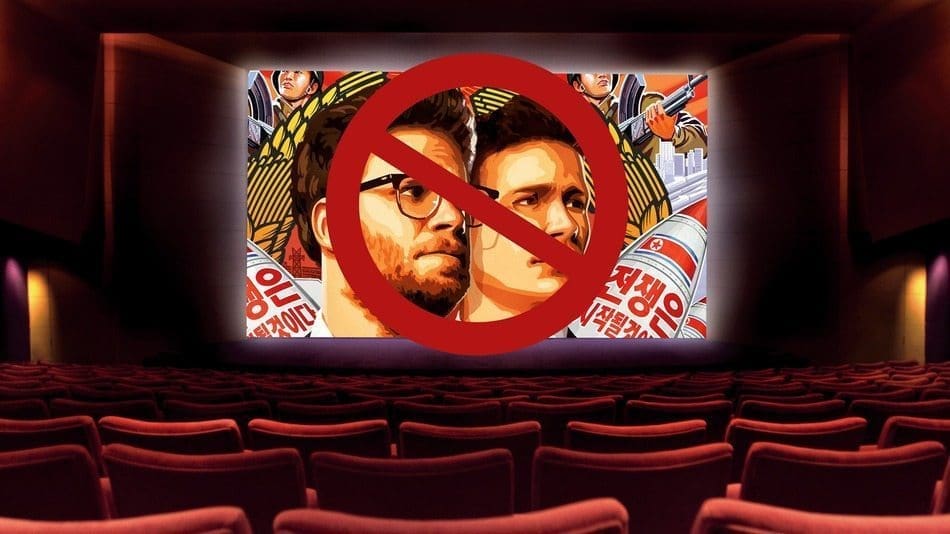 It’s now widely known that Sony has canceled the release of the Seth Rogen and James Franco comedy, The Interview. Everyone seems to have an opinion on the decision, and most people are looking down on Sony for caving to the demands of North Korean hackers. That’s narrow-minded if you look at the bigger picture going on at Sony.

The hack that exposed Sony to the world did indeed have heavy North Korean involvement. Even though the US government claims that threats to individual theaters have no basis, it’s not just the protection of moviegoers that Sony was worried about. When the company was hacked recently, several unreleased movies hit the internet, but more importantly, the underbelly of Sony was exposed. Discussions of Spider-Man and other movie properties, emails blasting popular movie and TV stars, and a lot of other dirt and filth was released to the public.

With The Interview canceled, Sony loses the $44 million production budget, and company stocks have dropped 7 percent since early December. But Sony was already reeling from the previous hack, and their business isn’t in good shape. The company recently announced it would be shifting focus away from consumer electronics and instead putting the PlayStation brand front and center. A lot has changed since the introduction of the Walkman and Sony VEGA TVs. The company is no longer on top, and releasing The Interview was too big a risk to take.

We all know that most companies are poorly managed. The people who make the big decisions are rarely in touch with the end consumer. The fact that Sony seems adamant about retaining Avi Arad as a primary producer on the Spider-Man series makes it clear they’re clueless. Ask any fan with some business sense how Sony should handle Spider-Man and they’d have a lucrative and very realistic plan in a matter of minutes. Yes, there’s more to it than making swift decisions, but Sony has been dragging its feet and ignoring the desires of the consumers for years.

All that said, this was a good decision on Sony’s part. Early reviews of The Interview weren’t very good. It’s still likely the movie would’ve at least broke even after a theatrical and home release, but in the grand scheme of things, losing $44 million isn’t a big deal for Sony at this point. A quick deal with Marvel could make all of that back in a single movie.

It’s disappointing to see Sony back down to North Korea, but in the grand scheme of things it was the right decision for all parties involved. The internet will forget about all of this in a matter of weeks, and things will return to normal. Sony won’t close its doors because of this decision, and the company hasn’t burned any bridges with theater owners. North Korea won, but if that really upsets you in this movie-related context go watch Team America to make yourself feel better. Meanwhile, I’m going to go complain about Spider-Man a bit more…