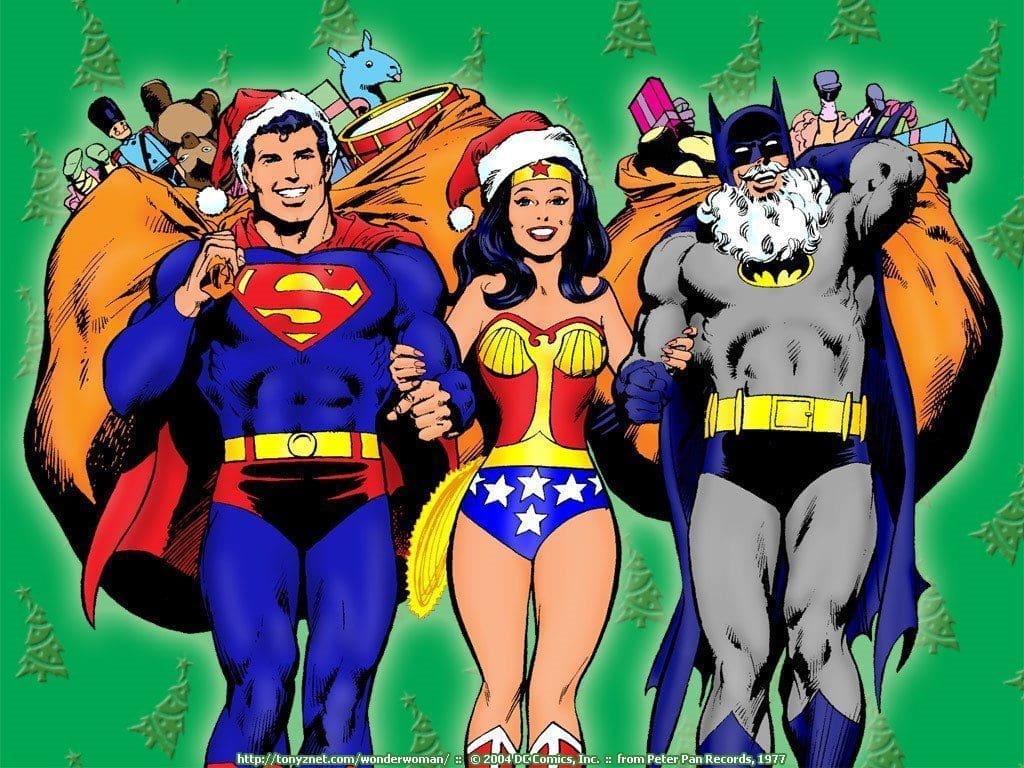 You get gifts for your family and your friends, why not for your favorite pop culture characters who bring you entertainment throughout the year?

11. For Deadpool, some thorazine to stop those voices in his head.

10. For Oliver Queen, the complete series of Mr Show on Blu ray. He needs a good laugh once in a while.

9. Harry Potter, a nice knit cap that will cover his scar.

7. Alfred the Butler gets a day off for Boxing Day, his first one since 1966.

3. Gandalf the White – A colorful scarf, because that guy does not know how to accessorize.

1. Santa Claus – A set of Mars Attack trading cards, so he can show Mrs Claus who he conquered.

Top 11 Terms of Surrender in the War on Christmas