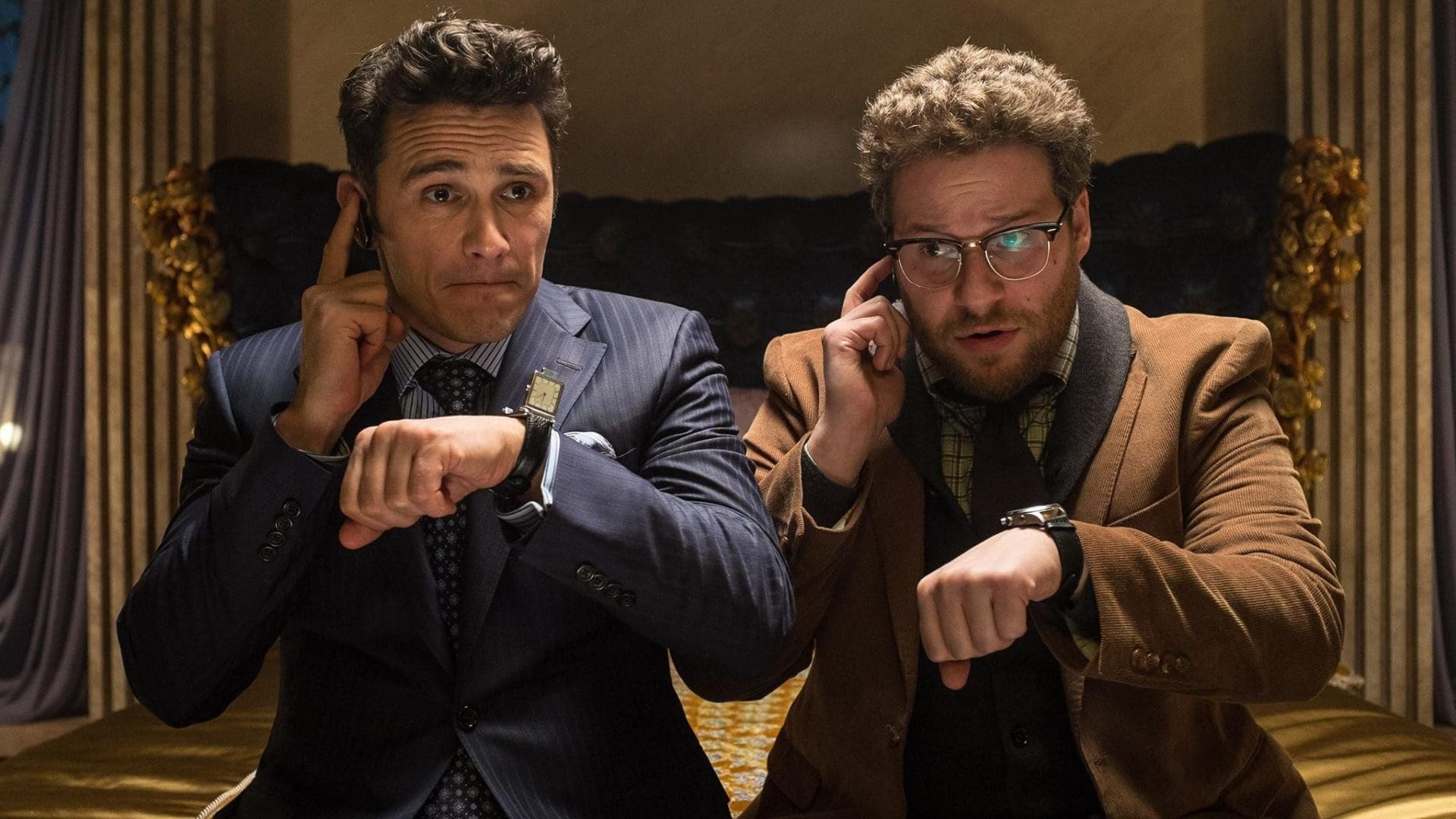 Film To Be Widely Available On Demand Throughout The United States

Sony Pictures Entertainment announced that The Interview will be available online across the United States starting today, Christmas Eve.

As of 10:00 a.m. PST, the film will be available to rent in HD on Google Play, YouTube Movies, Microsoft’s Xbox Video and the dedicated website www.seetheinterview.com at a price of $5.99. The film can also be purchased in HD for $14.99.

“It has always been Sony’s intention to have a national platform on which to release this film,” said Michael Lynton, Chairman and CEO of Sony Entertainment. “With that in mind, we reached out to Google, Microsoft and other partners last Wednesday, December 17th, when it became clear our initial release plans were not possible. We are pleased we can now join with our partners to offer the film nation-wide today.

“We never stopped pursuing as wide a release as possible for The Interview.  It was essential for our studio to release this movie, especially given the assault upon our business and our employees by those who wanted to stop free speech. We chose the path of digital distribution first so as to reach as many people as possible on opening day, and we continue to seek other partners and platforms to further expand the release.”

“I want to thank Google and Microsoft for helping make this a reality. This release represents our commitment to our filmmakers and free speech. While we couldn’t have predicted the road this movie traveled to get to this moment, I’m proud our fight was not for nothing and that cyber criminals were not able to silence us.

“No doubt the issues we have confronted these last few weeks will not end with this release, but we are gratified to have stood together and confident in our future. I want to thank everyone at Sony Pictures for their dedication and perseverance through what has been an extraordinary and difficult time.”

Fans can watch The Interview on several platforms including:

SeetheInterview.com: In addition, The Interview is available at the dedicated websitewww.seetheinterview.com, which is sponsored by Sony Pictures and powered by Kernel and with payments through Stripe, a secure payment platform.

In addition to Google Play, YouTube, Microsoft and www.seetheinterview.com, The Interview is also being released in more than 300 United States theaters on December 25th.

Cant wait to watch this movie!

Before Comicon: Interview with Claudia Christian