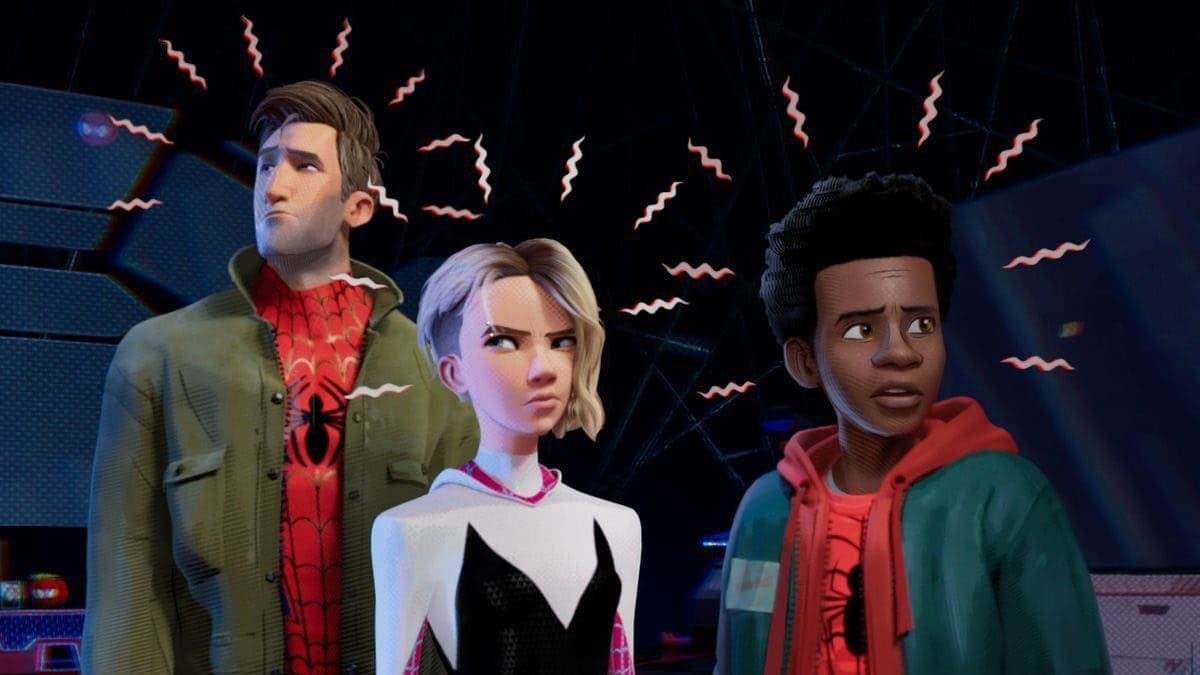 That’s right. Our favorite Spider-Verse heroes are back in an all-new sequel to the Academy Award Winning film, Spider-man: Into the Spider-Verse. We’re screaming, too!

After winning both the Academy Award and the Golden Globe Award for Best Animated Feature back in early 2019, producer Amy Pascal knew it was time to get back to work on a sequel. In a recent interview with io9, Pascal confirmed, “We are definitely hard at work on the sequel.” In addition, Pascal has revealed that the next film will follow up on a major plot point that was only hinted at in the first movie – a growing romance between Miles Morales and the alternate-reality, superhero version of Gwen Stacy.

So, who will swing through the multiverse to join our two main protagonists? Previously, producer Chris Miller had mentioned the appearance of Peter Parker’s Andrew Garfield (The Amazing Spider-Man series) and Tobey Maguire (the original Spider-Man trilogy). Their appearance, according to Miller, was something his team “definitely talked about, more than once, and decided that ultimately, there are many more opportunities in the future.” Not only that, but co-director Rodney Rothman told GameSpot in March 2019 that an Australian Spider-Man was cut from Spider-Verse during the making of the original film. In addition to Miller’s hints, co-producer Phil Lord hinted at the introduction of Japanese Spider-Man, a character who ironically made a brief entrance in the first film (although only as a sketch). Taking all of that into account, it is clear that the production team for the sequel has many-a-Spider to choose from, which also means that the plot for the next Spider-Verse film can go in just about a hundred different directions.

If the sequel is anything like the first film, though… I think it is safe to say that no matter which direction the creators take or which Spider-heroes we see standing with Miles and Gwen, the sequel will surely (once again) captivate audiences of all ages with a story and animated graphics that will blow you out of this world.