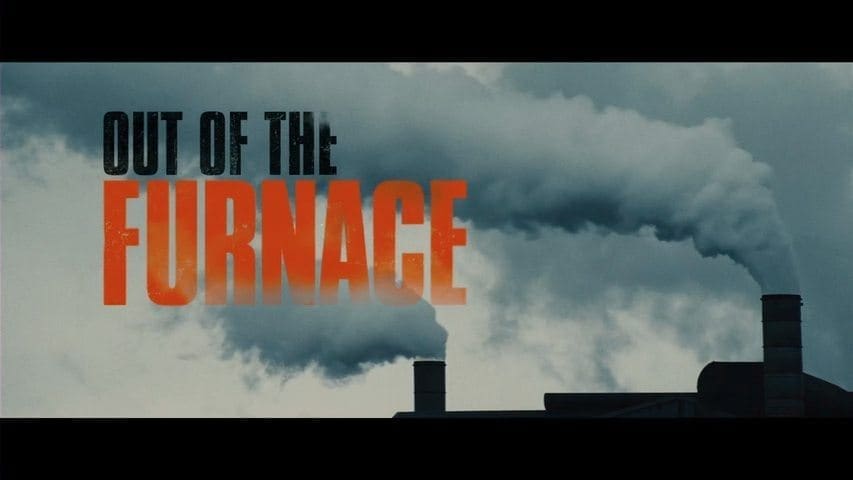 What is the American dream? For some it’s working hard to provide for your family or proudly serving your country. For others it’s a life of crime and preying on others. In Out of the Furnace those two ideals come crashing together in small town America. A small town that appears to operate by its own set of rules.

Out of the Furnace tells the story of two brothers who are living in a rural town just trying to get by. Christian Bale plays the older brother who works at a steel mill and is doing his best to live an honest life and keep his younger brother out of trouble. Casey Affleck plays the younger brother who is in the military and is about to be shipped back overseas. Affleck’s character has a tough time dealing with the atrocities he’s faced over there and falls into a life of gambling and bare knuckle boxing. Bale’s character does whatever he can to keep him out of trouble, but when an accident lands Bale in prison he loses his grip and Affleck gets in deep.

Enter Woody Harrelson. Harrelson is a drug dealing king pin who runs a lucrative bare knuckle boxing ring that lures Affleck into deep trouble and when he goes missing, along with his debt straddled manager, Bale sets out looking for them.

I do have to say that one of my favorite aspects of this movie was Bale’s character. In similar movies when someone sets out to avenge another they do it with a little bit of caution, this is not the case with Bale. He knows what he wants and how to get it so he’s confident when he goes about. We never get to see too much from their pasts, but I got the sense that Bale had maybe been in similar situations before and was ready to get down to business.

On the flip side of that, the movie suffers from too many sub plots. I’m not saying that there a lot of them, but they could’ve excised the bit about Bale’s ex-girlfriend and focused more on his relationship with his brother. Out of the Furnace is one of those movies that expects you to do some deductive reasoning on your own to follow the plot, which is generally not a problem, but this could alienate some viewers.

In short, the movie benefits from the performances of all the actors involved, but the lack of connection in the story to the characters is ultimately what prevents this movie from being more.

A Star is Born | Movie Review