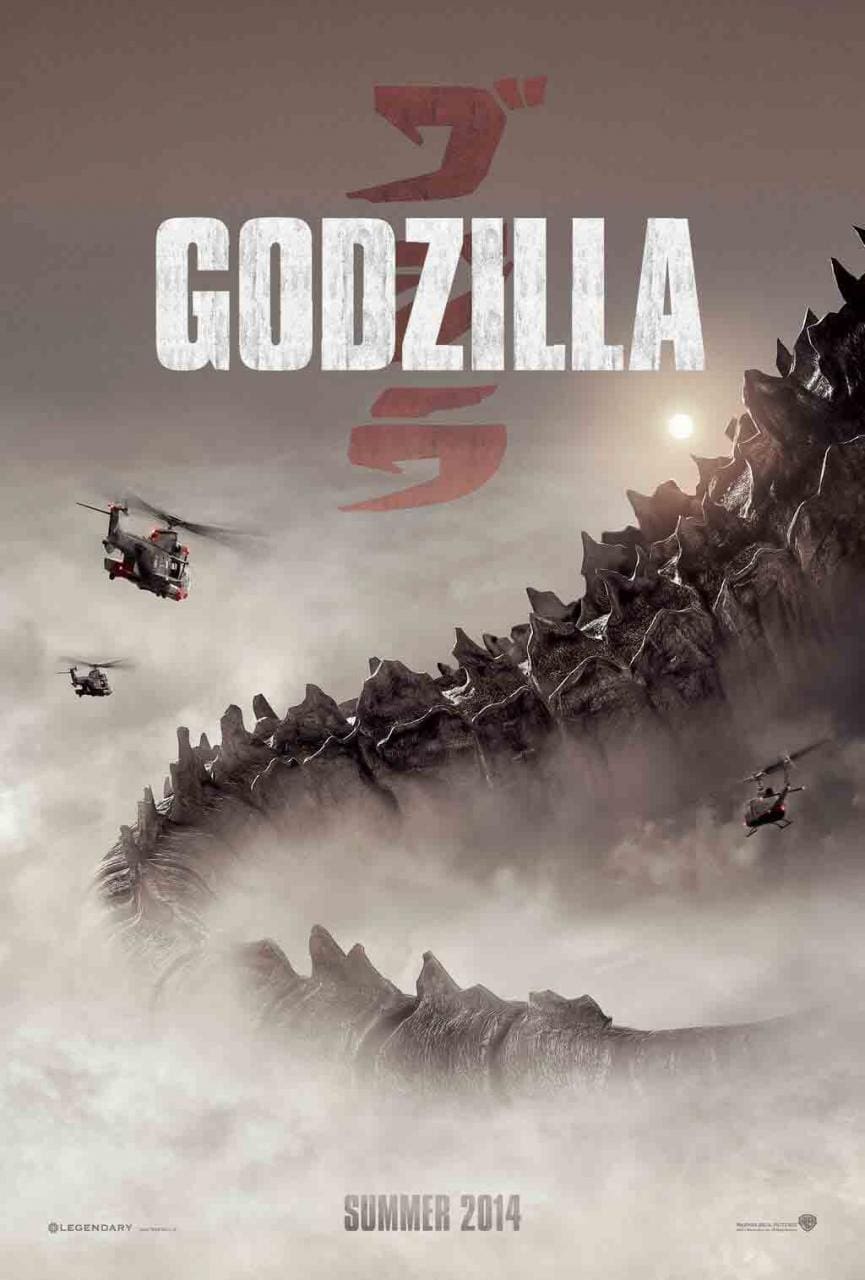 Everyone who’s attended the Saturday Hall H madness at San Diego Comic-Con these past two years might’ve gotten a glimpse of Gareth Edwards’ “Godzilla.” Everyone who wasn’t there, has yet to see anything — until today.

Edwards, most famously known for directing a little film called, “Monsters,” which is pretty great, signed up to take on the giant beast back in 2011.

The trailer below is the same trailer Warner Bros. Pictures brought to SDCC two years ago, and it’ll be making its way online fairly soon. However, while browsing Reddit, I came across this nice little bootleg trailer. Hopefully it’ll stay online this time around.

Check it out below, its pretty rad. And if you like this trailer, wait till you see the trailer they showed at this year’s SDCC. It’s freaking AMAZING.

And sharing this on my page.

Kathryn Richards we should go see this with J!

why does this giant lizard have a pot belly?

For geeks, by geeks. That's the motto we stand by and strive to exemplify day in and day out with the content we create and communities we work with. As we continue to grow, we hope to not only be a go-to source for news and reviews content but a hub for all things geek including merchandise, streaming content, and live news.
Contact us: contact@geeknewsnetwork.net
© Geek News Network 2020
wpDiscuz
7
0
Would love your thoughts, please comment.x
()
x
| Reply
MORE STORIES