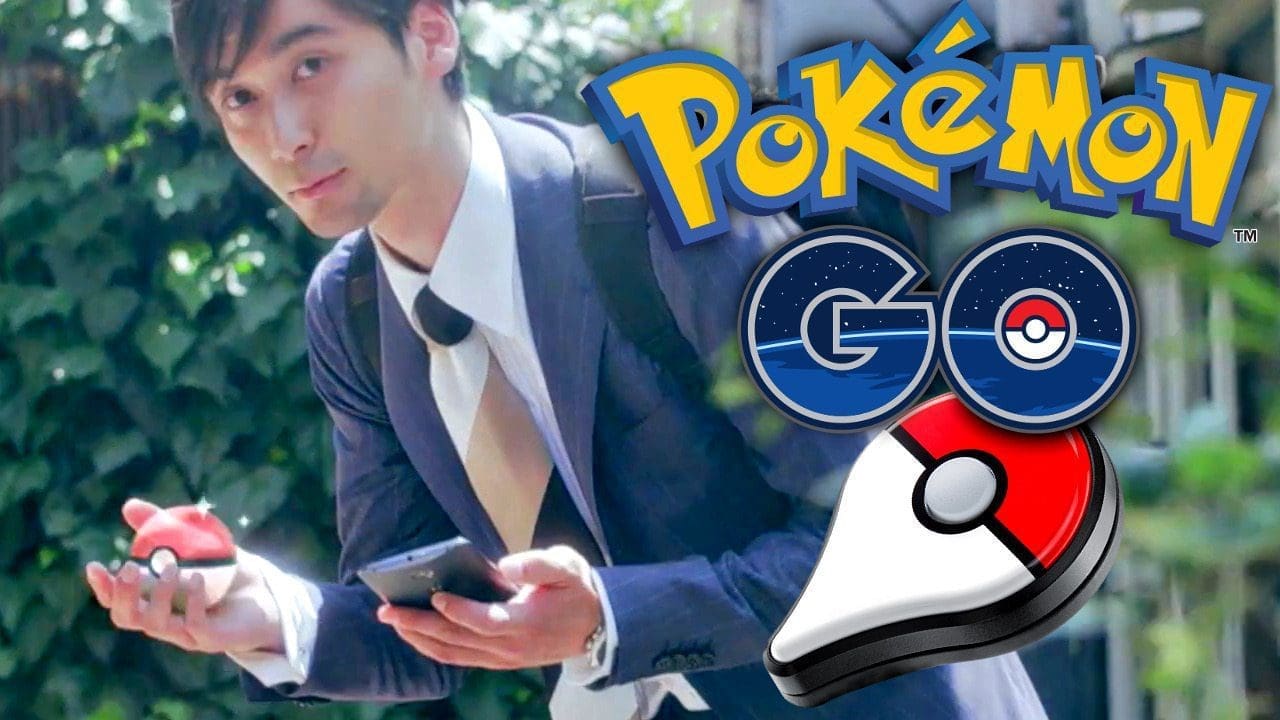 If you are not familiar with Pokémon GO, it is a new game coming to Android and iOS that creates an augmented reality where you can find, catch, trade and battle Pokémon in the real world that surrounds you. Now, some may remember last years April Fools joke by Google. It was an addition to Google Maps called Google Maps: Pokémon Challenge. The premise was that you opened Google Maps on your mobile device and you would see Pokémon scattered through your maps.

The awesome part was that if you managed to complete your Pokédex, Google would send you a congratulatory letter and a set of Pokémon Master business cards. The event was only supposed to last three days but due to popularity, it lasted two additional days.

The company that developed this amazing idea was Niantic. Niantic is an ex-internal Google start up company. With the creation of Alphabet, the new Google parent company, Niantic was let go and was able to be created into it’s own independent entity.

Now to get into why the game looks so familiar. The company developing Pokémon GO is Niantic Inc. now as it’s own independent company. The game is set to come out in 2016 and people could not be more excited. It will be a whole new way of gaming for younger generations and an amazing piece of nostalgia for people who grew up on Pokémon who always had dreams of becoming a Pokémon Master. With the success of the Google Maps: Pokémon Challenge, there is no one better to be developing Pokémon GO.