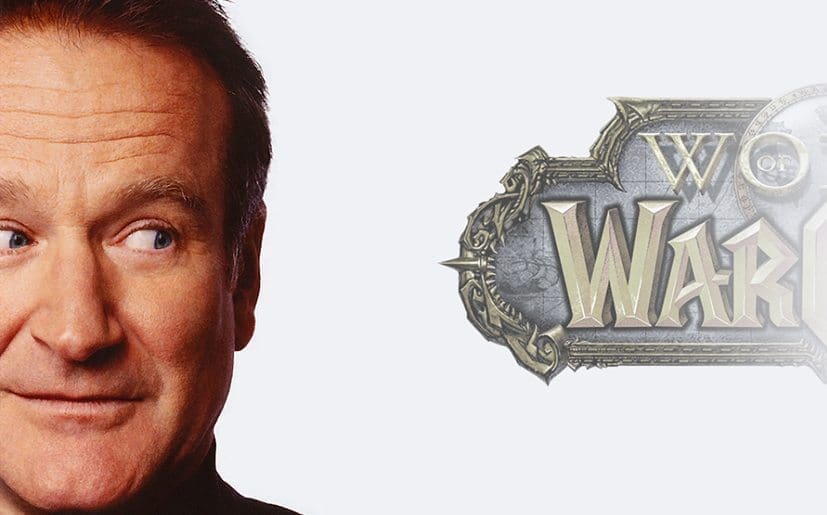 .@robinwilliams Thank you. You gave us so much joy in our lives, and we hope you enjoyed your time in our world. We’ll see you in-game.

Fans of the late Robin Williams launched a petition on Change.org asking the developers at Blizzard to immortalize the legendary actor and comedian as an NPC on World of Warcraft. The tweet suggests that they are in the process of doing so.

It is no secret that Robin Williams is a huge fan of video games, even naming his daughter Zelda Williams after the acclaimed Nintendo franchise.

“Thank you. You gave us so much joy in our lives, and we hope you enjoyed your time in our world. We’ll see you in-game,” reads the tweet above from the World of Warcraft account directed at Williams.

You can read more from the creator of the Change.org petition, Jacob Holgate, HERE.

Robin Williams was found dead to an apparent suicide in his home in California on Monday. It was just revealed from a statement from his wife that he was battling the early stages of Parkinson’s disease.

Mass Effect: A Look Back