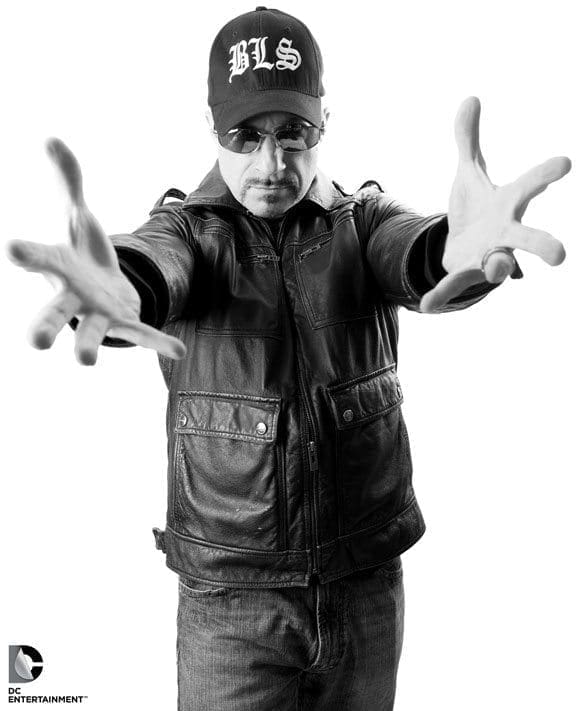 Comic book artist Greg Capullo will be at Phoenix Comicon 2013!

Greg Capullo, best known for his work on Spawn, is currently over at DC Comics drawing Batman with writer Scott Snyder. And if you haven’t read his Batman work, rectify that immediately. Capullo is also known for his work on X-Force, Haunt, Quasar, The Creech, and many more. He even does cover art for bands such as Korn, Iced Earth, and Disturbed.

This gentleman is a blast to talk to and to shake his hand. One of best in the industry!

*Side note* Not sure why David Finch’s Batman: The Dark Knight #13 cover art is used as the promo image? but we forgive you Phoenix Comicon, you have a lot going on these days.