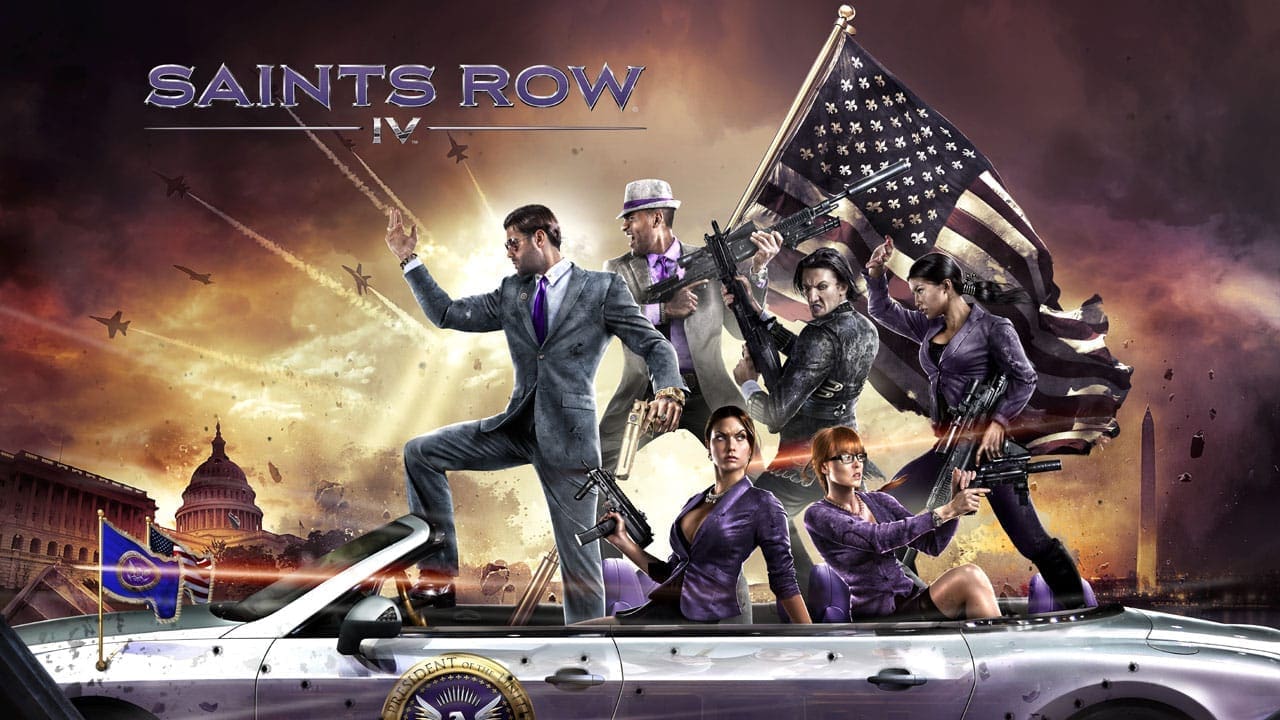 The idea of “anything goes” has been part of the Saints Row games since the inception of the series. This formula of insanity was represented at its highest level in Saints Row: The Third, which is obviously a game that could not be topped for pure ludicrous behavior. At least that’s what I had thought. With today’s release of Saints Row IV’s Independence Day trailer, we’re shown just how insane the world of Saints Row is going to get:

Yes, that is in fact Vice President Keith David being played by none other than Keith David. Keith David is no stranger himself to the Saints Row universe, having played original 3rd Street Saints’ leader Julius in the first two games. There’s no word on why a completely different character would have the same voice as a pre-existing one, but if there’s a series that’s more than willing to poke fun at itself, it’s Saints Row.

Furthermore, I would like to go on record that this speech, while a riff on Bill Pullman’s from Independence Day, is one of the most invigorating speeches I have heard in some time.

Saints Row IV is releasing in North America for Playstation 3 and Xbox 360 on August 20th.

Godzilla the Game has released! Save yourselves!!