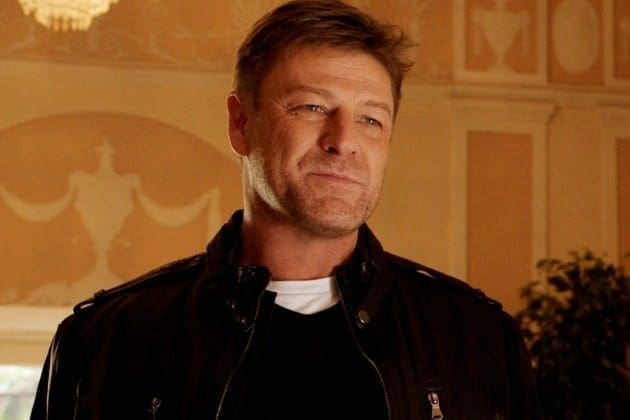 TNT has ordered a 10 episode season of Legends based on the novel by Robert Littell. Executive Producers Howard Gordon (Homeland, 24), Alexander Cary (Homeland, Lie to Me) and Jonathan Levin (Charmed) bring to life the new series about  an undercover agent working for the FBI’s Deep Cover Operations (D.C.O.) division. Martin (Bean) has the uncanny ability to transform himself into a completely different person for each job. But, he begins to question his own identity when a mysterious stranger suggests that Martin isn’t the man he believes himself to be. It will star Screen Actor’s Guild Award winner Sean Bean. The series received a 10-episode order and will première in 2014.

“Legends has everything you want in a good spy drama: intriguing characters, multi-layered plots, a terrific cast and lots of action and suspense,” said Michael Wright, president, head of programming for TNT, TBS and Turner Classic Movies (TCM). “At the center of it all is Sean Bean, giving an outstanding performance in an extremely complex and difficult role. We are very excited to work with Howard Gordon and his fellow executive producers, who have put together a truly extraordinary drama.”

In a World Turned Upside Down – A Bizarro Takeover