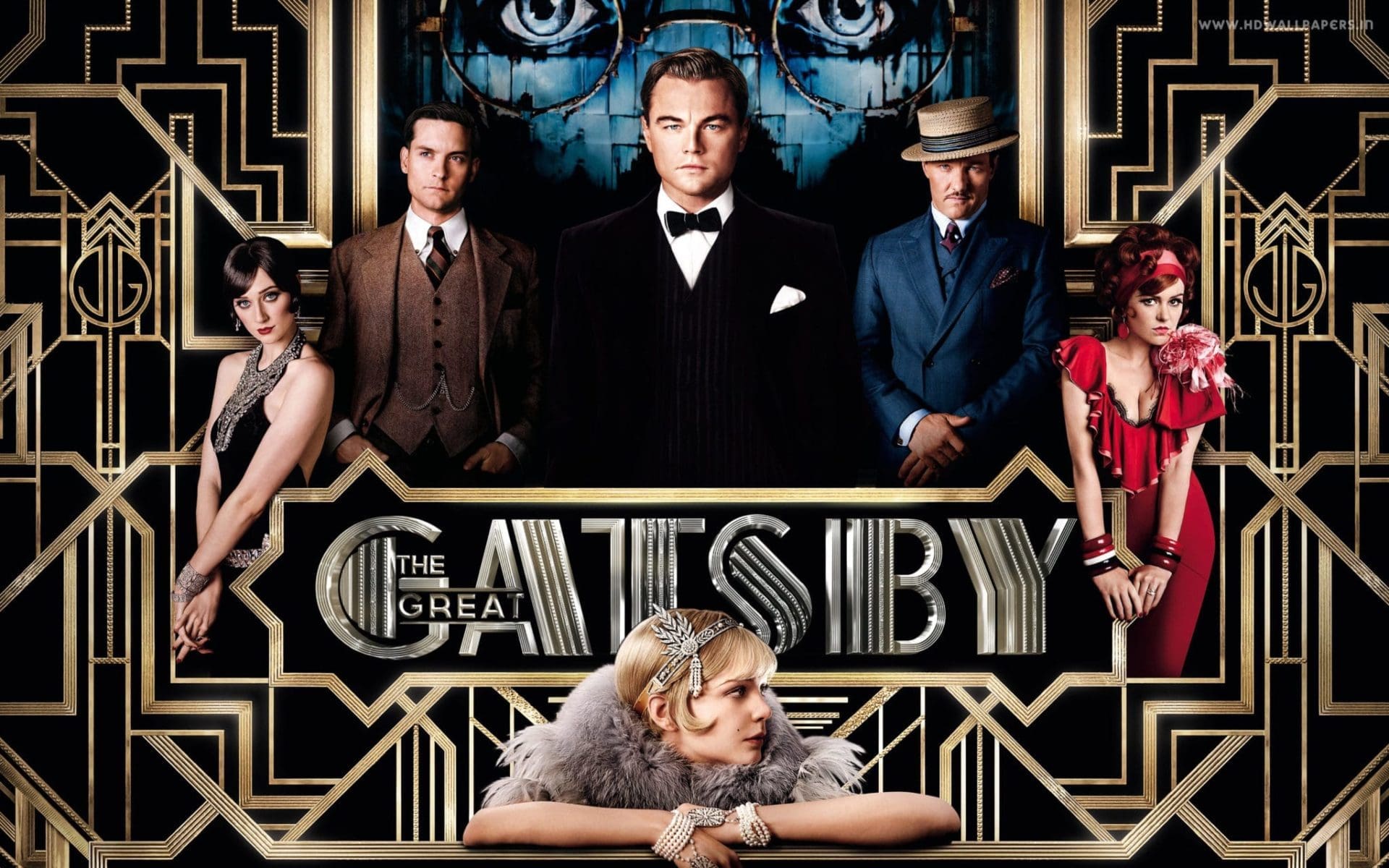 The Great Gatsby is pretty much required reading for high school English students in almost every school. I know it was in mine (the same English class featured in my Sinister review). I, however, never read The Great Gatsby. I passed all the tests and book reports and such without ever cracking the cover. That was quite a feat itself, keep in mind this is in the days before Wikipedia, and in retrospect it probably would have been easier just to read the book. I honestly didn’t know Gatsby was a person until I saw the trailer for this movie, I always thought it was like Gatsby was an event or something. Truth be told I don’t like reading books that don’t interest me, who doesn’t, and the only required reading I ever willingly jumped into was Frankenstein. It’s such a good book and it’s a shame the movie adaptation wasn’t half as good as the one The Great Gatsby got (it’s not very good).

Having no reference points on the material other than Baz Luhrmann’s other movies (Romeo+Juliet, Moulin Rouge, Australia) I went into The Great Gatsby with an open mind and I was generally anticipating a good movie based on the trailers. What follows, though, is a two and a half hour kaleidoscope of a movie about a long lost love affair that to me appeared not all that important. As much as I dislike The Notebook that was a love story that meant something. The characters in that movie seemed to genuinely care for each other and were pulled apart by war or some such thing. Gatsby made it seem like they had a one night stand, which is fine, but he goes to incredible lengths to impress this girl in all the wrong ways. He also waits for her to come to him. As a person who’s been in his shoes I offer this, YOU’RE DOING IT WRONG! If you love this girl, get off your ass and go get her. Don’t throw lavish parties and hope that she happens to drop by. The only reason he finally gets the courage to see her is because her cousin happens to move in next door to Gatsby. You got really lucky on that one, bro. Plus, you’re Leonardo Di Caprio, all you have to do is say “I’m Leonardo Di Caprio.” Bam, she’s yours.

If there’s one thing Baz Luhrmann is not it is a visually boring or cookie cutter film maker. His movies are always highly stylized and filled with interesting locales, camera shots, and colors. Gatsby is no different. I saw it in 3D and really there was no need for it (is there ever? Burn). 1920’s New York is brought to life with all the colors and decadence to reflect the time period. The color palette is also used brilliantly to convey the moods of everyone. When Gatsby throws a party it looks like someone detonated a carebear with a rainbow cannon, but when we visit the construction slum between the big city and the bay it’s filled with greys and blacks and is almost devoid of color.

The decision to have Jay-Z provide some music for the movie has been met with a lot of flak, but honestly it’s used very sparingly and it really fits the mood and tone of the movie. Luhrmann filmed an introduction to the movie for CinemaCon and defended its inclusion perfectly by saying the book was ahead of its time in terms of story and content and so shall the movie.

With its protracted story and, at times, hokey dialogue adding up to its aforementioned two and a half hour run time, The Great Gatsby is too much for a love story that holds no merit. Its cinematography and art direction make up for any short comings in other aspects.

Pay attention, fellas, this is going to be women’s favorite movie for years to come.

Synopsis: A Midwestern war veteran finds himself drawn to the past and lifestyle of his millionaire neighbor.