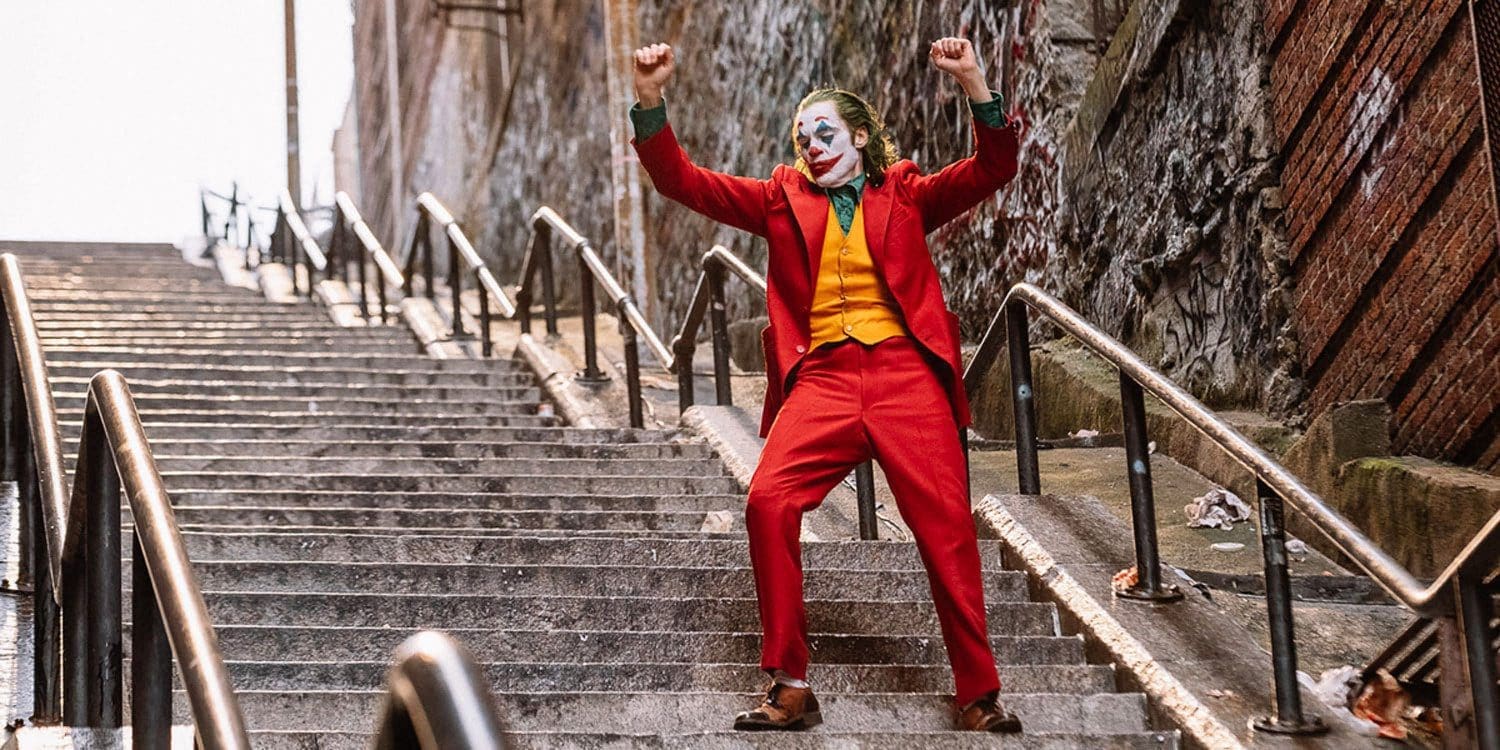 Showcase Cinemas announced today that it would be hosting a free screening of the Warner Bros.’ film “Joker” at its Concourse Plaza Multiplex Cinemas in the Bronx on Sunday, January 19 at 4 p.m. ET (National Popcorn Day).  The free screening celebrates the film’s Oscar nominations, National Popcorn Day (yummy), and the iconic “Joker Stairs” scene which was filmed only a few blocks from the theater’s Bronx location. Moviegoers can reserve tickets for the screening by visiting the theater box office or showcasecinemas.com.

Recently renovated with power recliners in every auditorium, a redesigned lobby, updated concessions stand and the addition of Coca-Cola Freestyle machines, Concourse Plaza Multiplex Cinemas is also offering a free, regular-size popcorn for every Starpass loyalty member who reserves a ticket for any movie on National Popcorn Day (Sunday, January 19).

“With this free, neighborhood screening on National Popcorn Day, we are not only celebrating the film’s Oscar recognition, but also its neighborhood association to Concourse Plaza Multiplex Cinemas ˗ the iconic outdoor stairs where the Joker descends are only steps away,” said Mark Malinowski, Vice President of Global Marketing for Showcase Cinemas.

“Joker” scenes were filmed in the Highbridge neighborhood of the Bronx in front of the outdoor stairs on Shakespeare Avenue, where the character of Arthur Fleck does his “Joker” dance. Concourse Plaza Multiplex Cinemas is located at 214 E. 161st Street. Both the theater and the “Joker Stairs” (now a major NYC tourist destination) are close to Yankee Stadium. We highly recommend taking a photo in your best Joker pose if you plan on attending!