Geek News Network
Home Voices Letters From The Legion Why The Outcry in re: the Star Wars Racism “Hoax” Was A... 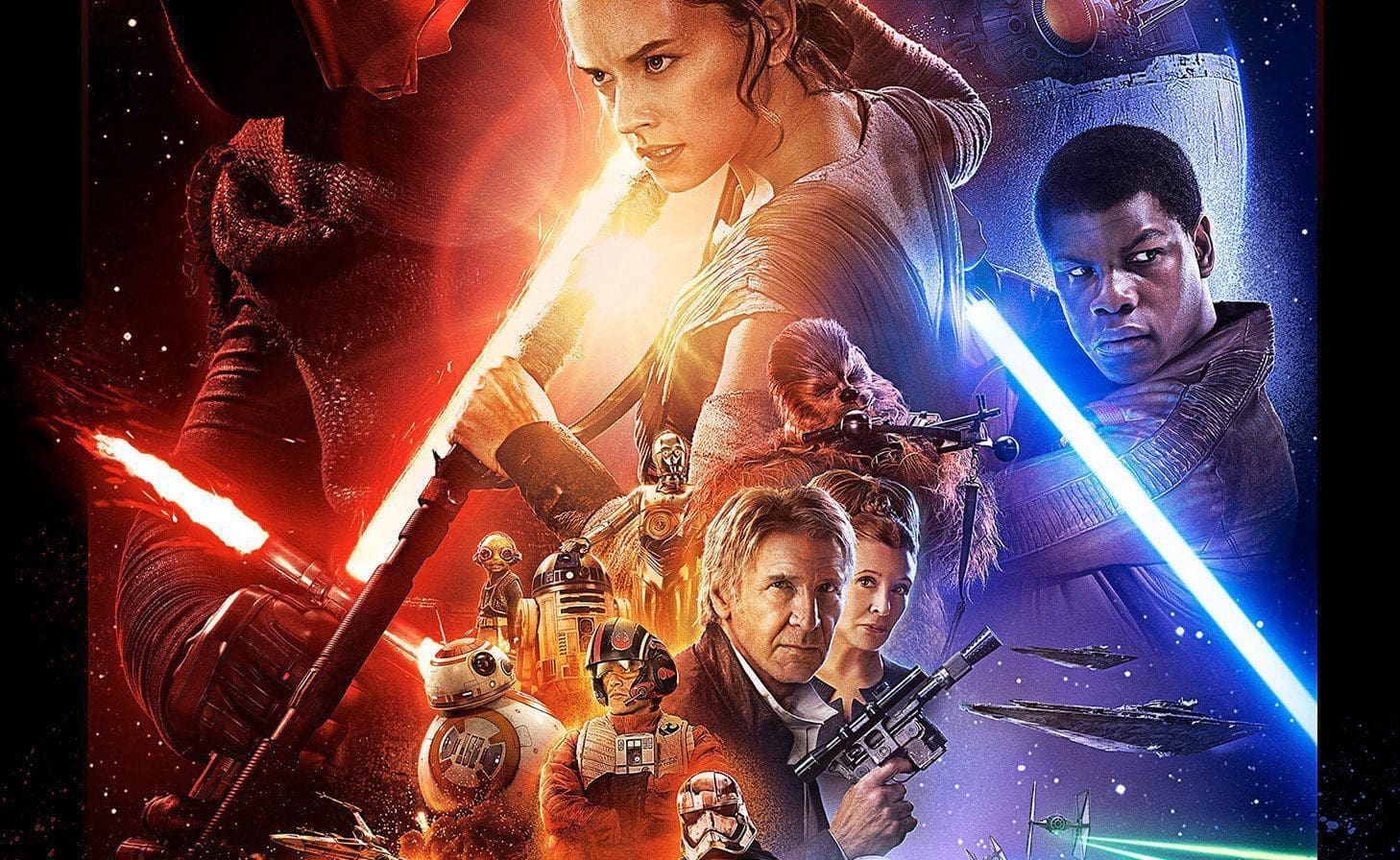 I am apparently supposed to be feeling sheepish right now.

Last month, some 4chan trolls set out to enrage the Internet by suggesting bizarre, ludicrous things regarding the Star Wars poster that dropped.  Racism was a strong component in the material being put out.

The Internet responded fairly quickly, and the outrage blossomed into full-scale attack against the people seemingly advocating for society to boycott the little Star Wars movie that’s going to quietly slip into theaters in December–again, based upon a supposed position that focused on a racist concept.  The rabblerousers came out late in the day and said, “Ha ha, tricked you, you all got upset just the way we wanted you to! LOLs for all!”  (I might be paraphrasing.)

Now the backlash, saying that we empower trolls by falling for their “bait”, and we shouldn’t give them power over us and allow them to manipulate us into reacting to something that we all so clearly should have seen as a ruse.

Quick question:  If we had it to do over, why in the hell would we not eviscerate these guys?

There almost seems to be a feeling like we lost somehow, in allowing the 4chan fools get their jollies.  What, exactly, did we lose?  This isn’t an online round of Halo.  I 100% guarantee that I will not lose a wink of sleep thinking that, when I had an opportunity to tell racist scumbags that racism is intolerable, I did so. You know what I learned from this?  Star Wars fans are a fierce bunch, and racism is not tolerated here.

The only way that modern society will ever evolve toward a racism-free sexism-free non-homophobic reality is if the people with those biases are told in clear and certain terms that their attitudes are not acceptable.

Racism has to be shunned, every single time, as we become better as a people.  Those who would put forth ugliness and hatred have to get the message that they are a dying breed, and we as a society have no place for them.  The only way to do that is for all of us to be consistent in our message.  Letting racially charged garbage float because we don’t want to make a scene, or because it’s scary to say something, which does nothing to move us forward.  It’s weak, and it’s lazy.

So I guess the trolls think they won the day, and that means exactly nothing to me.  It costs me nothing.  If, on the other hand, something like that had gotten out and nobody had stood up and chastised the fools?

That would have cost my mind and heart much more.

If this event was any indication, anyone trying to drag racial dreck into our beloved Star Wars universe is going to be countered with a protective tsunami the likes of which they’ve never seen.  Maybe that knowledge alone will keep one person, or dozens of people, from trying to foul the discourse with their craziness.  I consider that a job well done, by all of us.

Theirs no doubt in my mind that Finn is black simply to inspire racial equality. Especially with all of the black lives matter movements. Not only that, but their was a problem back in the day when they used James Earl Jones voice for Vader but when he was unmasked it wasn’t him.

As far as I’m concerned, people who make racist comments are racist regardless of whether they’re doing it for laughs or doing it out of genuine hatred. And there’s no cleverness in a “prank” that’s basically “Act like asshole and laugh at people’s natural reaction to assholes.”